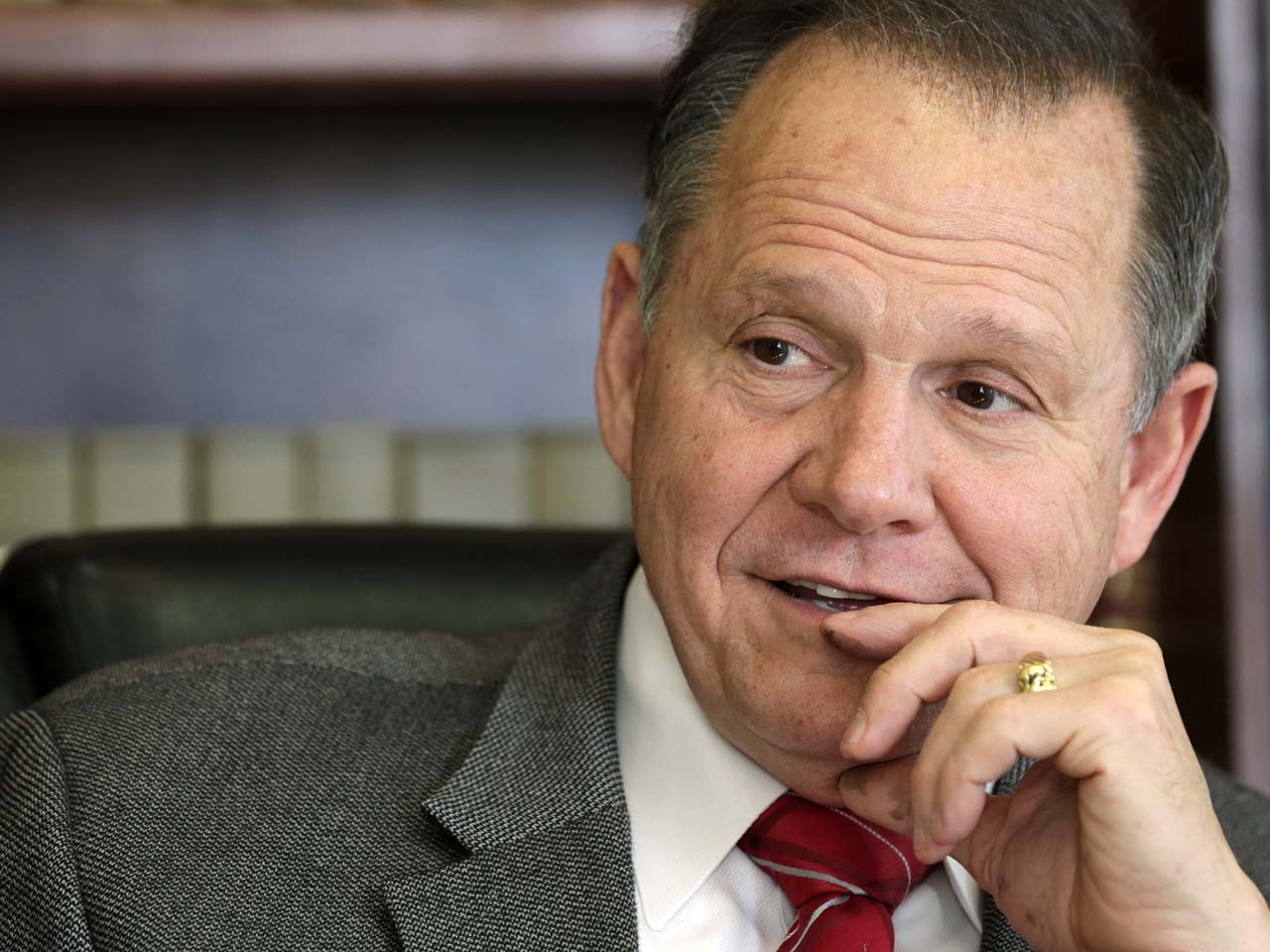 Moore made headlines last year in his efforts to block same-sex marriage in Alabama after the landmark Supreme Court ruling made it the law of the land. It appears he has not abandoned the cause.

It is a very similar order issued last year by Moore after Alabama's anti-same-sex marriage laws were ruled in federal court to be unconstitutional, and it's not clear what practical effect the order has had previously.

Meanwhile, news emerged for the first time this week that his son, Caleb Moore, pleaded not guilty on Dec. 21 to two counts, according to court documents.

Moore, who is 25, faces charges of felony possession of the prescription medication alprazolam and misdemeanor marijuana possession.

Caleb Moore was arrested in March in Troy. Police responding to a possible break-in said they reported smelling marijuana and finding Xanax. Caleb Moore pleaded guilty in 2013 and 2014 to separate misdemeanor charges of possession of drug paraphernalia.

Roy Moore, a conservative Christian who is not just known national for his efforts to block same-sex marriage, but also is known for erecting a Ten Commandments monument in Alabama's court building.

Immediately after the judge's ruling, Moore told probate judges across the state they were not obliged to issue same-sex marriage licenses. His stance created widespread confusion, prompting some judges to refuse to issue the licenses and others to shut down their operations for all couples, gay and straight, until they could get a clear answer.