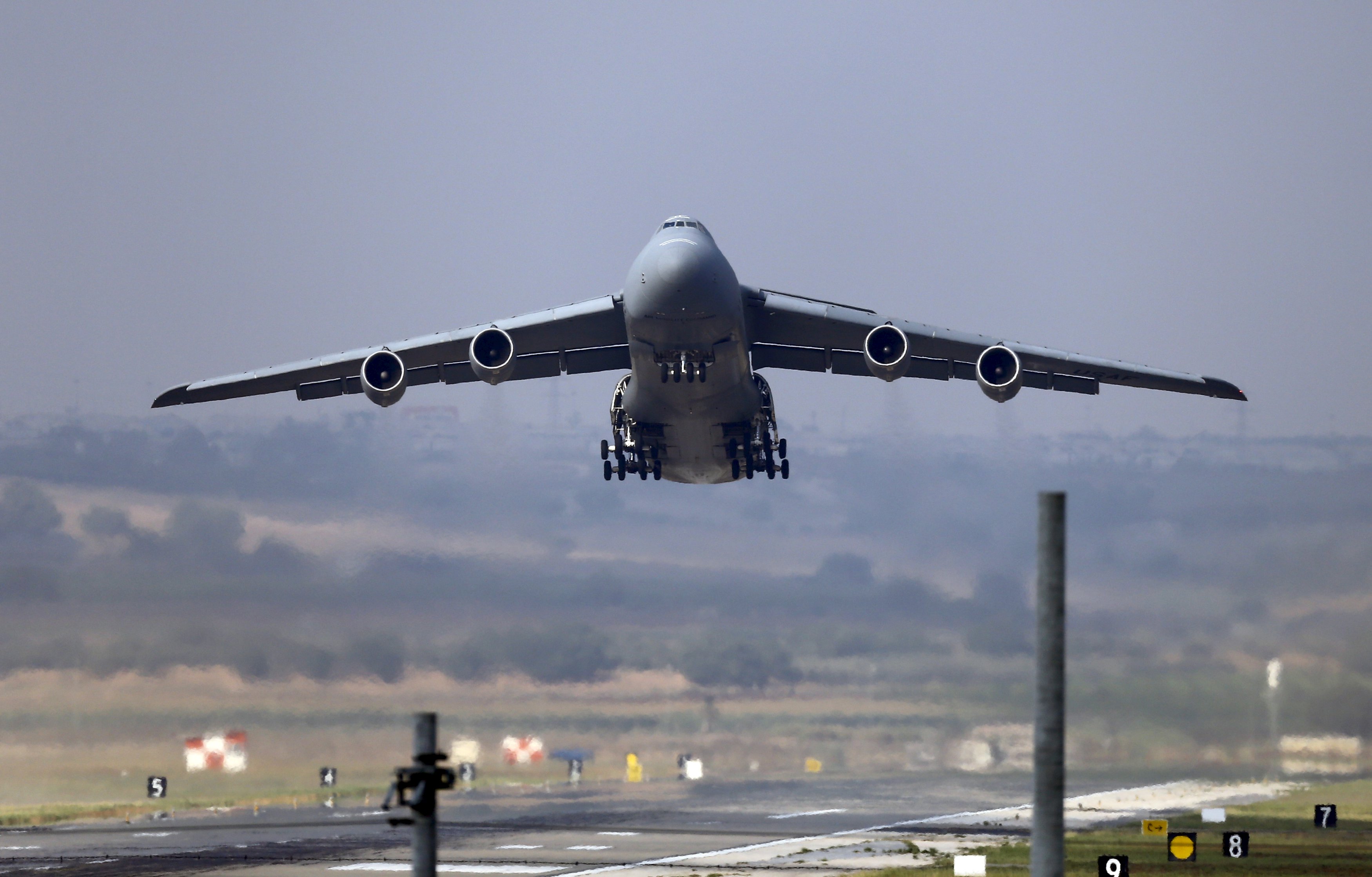 BEIRUT -- Al Qaeda's affiliate in Syria said Monday it is withdrawing from areas along the border with Turkey where Ankara and Washington hope to drive out the Islamic State of Iraq and Syria, or ISIS.

The move by the Nusra Front came two weeks after Turkey began carrying out airstrikes against ISIS targets in Syria. Turkey also agreed to allow U.S. warplanes to use the strategic Incirlik Air Base for operations against IS in Syria. The two countries have agreed on the outlines of a plan to create an ISIS-free zone along the border.

On Sunday, six U.S. F-16 fighter jets arrived at Incirlik to join the coalition fight against Islamic State militants, the U.S. military said, days after Turkey's foreign minister said that an "extensive" fight against the extremists would soon begin.

The Nusra Front and ISIS are both committed to bringing about Islamic rule in Syria, but are bitterly divided and have battled each other across the country. U.S. officials say a cell within the Nusra Front has plotted attacks against Western interests, and U.S. warplanes have targeted the group as part of the larger campaign against IS.

Late last month, the Nusra Front battled the U.S.-backed rebel faction known as Division 30 and killed, wounded or captured dozens of its fighters.

Last week, U.S. officials said five Pentagon-trained fighters had been captured, probably by the Nusra Front branch in Syria. The Pentagon has lost track of some of the fighters who apparently have scattered, reported CBS News' David Martin.

"It's a friggin' mess," one official said.

It was not immediately clear from which areas the Nusra Front has already withdrawn. The Britain-based Syrian Observatory for Human Rights said they have withdrawn from two areas and were replaced by members of the Shamia Front, or Levant Front, which is a coalition of several insurgent groups.

A jihadi website published several photographs of what it said were Shamia Front members replacing Nusra Front fighters in the northern village of Dalha, on the front lines of the battle with ISIS.

The Nusra Front said in a statement that it is against its religion to join the U.S.-led coalition or to receive aid from it.

ISIS meanwhile battled with Syrian government forces on Monday around the northern air base of Kweiras, which has been besieged by extremists for months, according to the Observatory and the Aleppo Media Center.

The Observatory said ISIS set off three car bombs and killed 18 troops, including two brigadier generals. The monitoring group, which relies on a network of activists inside Syria, said 26 extremists were killed.

ISIS has launched several attacks over the past year to try and capture the air base near the IS stronghold of al-Bab.