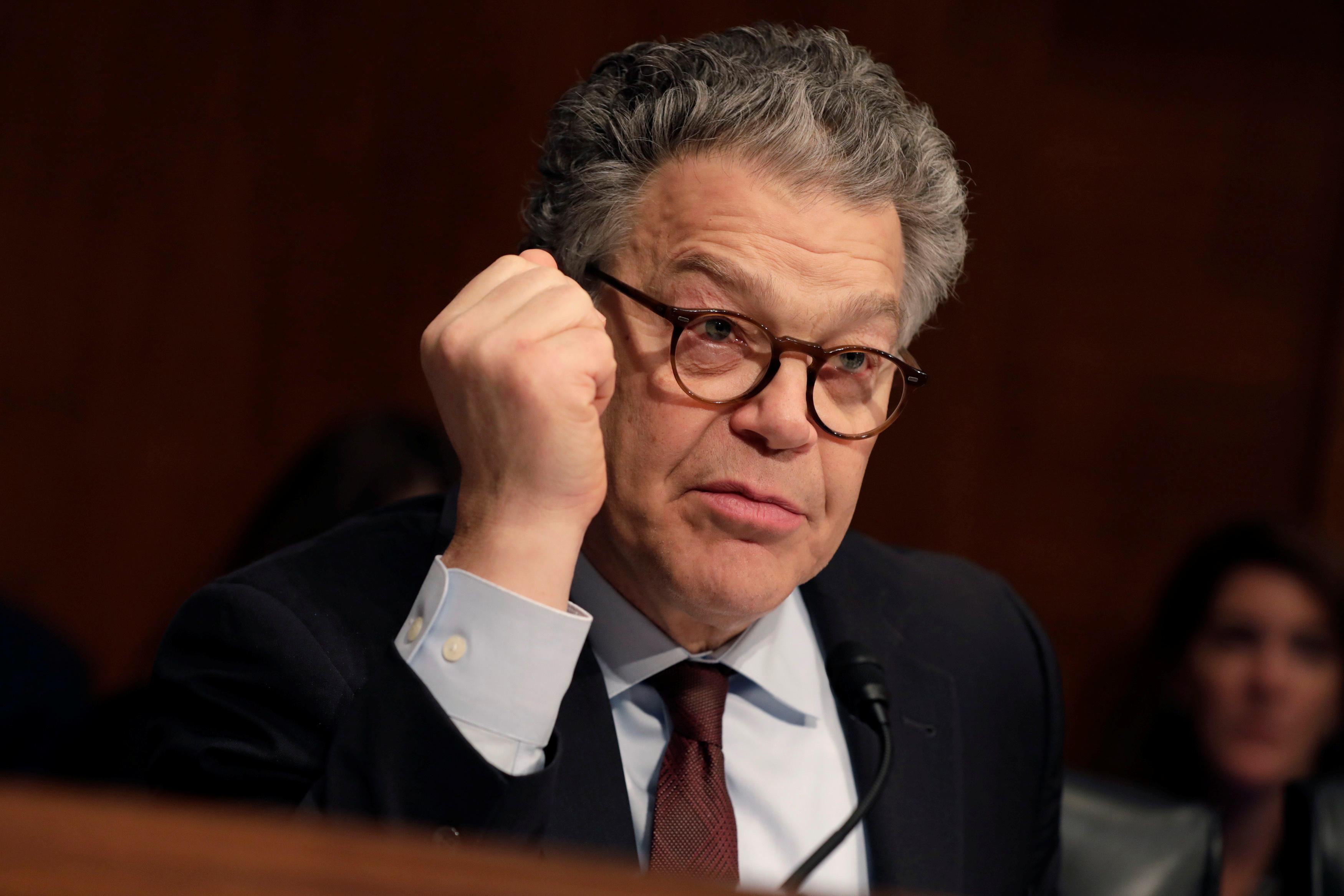 In his first major public speech since resigning from the U.S. Senate, Al Franken returned to the spotlight to deliver a blistering rebuke of tech companies, specifically Facebook, over abuse of users privacy data while speaking at a cybersecurity conference in Lisbon, Portugal.

During his speech, Franken suggested Facebook was careless with users' information following the revelation that political consulting firm Cambridge Analytica obtained data on as many as 87 million users.

"Facebook doesn't have to care about the privacy and security of their users' online information because there's no mass exodus when it violates those rules," said Franken. He said the tech giant took so long to address the issues and ultimately didn't do enough to prevent data harvesting "because they knew they could get away with it."

While Franken focused mostly on user privacy, he also touched on the current political climate and future of democracy.

"If we can't have a political discourse where we agree on basic, objective facts, then our democratic government will continue to be polarized and paralyzed," he said.

When discussing the impact of Russian interference on the U.S. election system, Franken, a well-known satirist, delivered a sarcastic response to the current state of the the democratic process.

"I think it's completely secure and we have nothing to worry about," he joked. He quickly amended his response, saying "I think it isn't secure and I worry about that a lot."

As for the potential for bad actors, namely Russia, carrying out similar attacks against future elections, Franken said "They'll be back. They never left."

Franken made the speech just four months after leaving the senate amid sexual misconduct allegations. Franken called his tenure in the senate "a privilege and an honor." Democratic Sen. Tina Smith has since taken over Franken's seat.