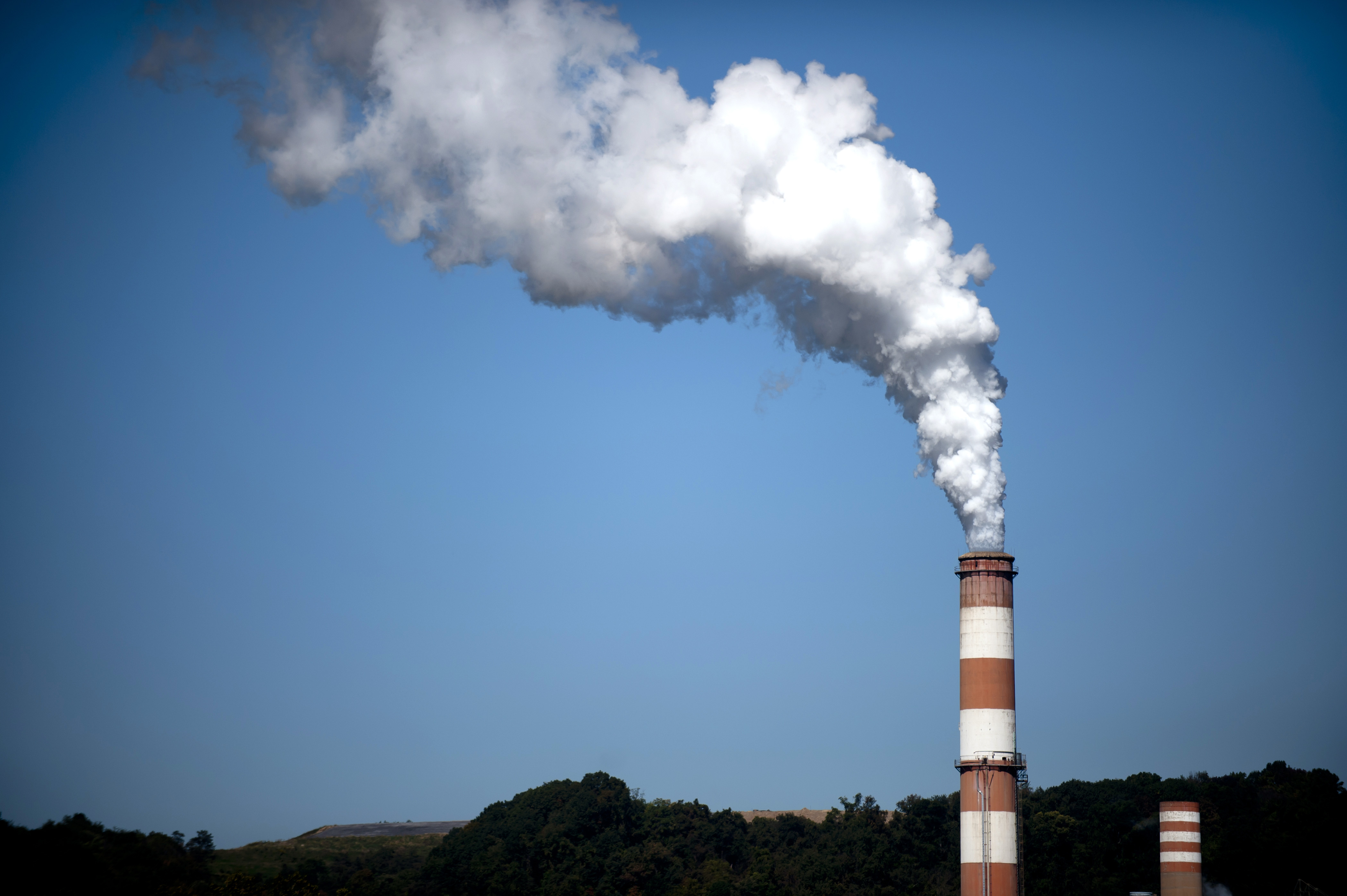 Breathing polluted air every day may change a person's brain in ways that end up leading to cognitive impairment, according to a new study.

In the study, researchers examined 943 healthy adults who were at least 60 years old and lived the New England region. The investigators used magnetic resonance imaging (MRI) to look at the participants' brain structures, and compared the images with the air pollution levels in the places where the participants lived.

The researchers found that an increase of 2 micrograms per cubic meter in fine-particle pollution -- a range that can be observed across an average city -- was linked to a 0.32 percent reduction in brain volume. (Fine-particle pollution is a common type of pollution that comes from car exhaust, among other sources.)

That amount of change in brain volume "is equivalent to about one year of brain aging," said study author Elissa H. Wilker, a researcher in the cardiovascular epidemiology research unit at Beth Israel Deaconess Medical Center in Boston.

In general, a smaller brain volume is caused by the loss of neurons that comes with aging, the researchers said. [10 Things You Didn't Know About the Brain]

That same increase of 2 micrograms per cubic meter of fine-particle pollution was also linked with a 46 percent increase in the participants' risk of having what researchers call "silent strokes," which can be seen on brain scans but don't usually cause symptoms. Such strokes have been associated with poorer cognitive function and dementia, the researchers said.

The researchers found that the people in the study who lived in areas with higher levels of pollution had smaller brain volumes and were also at higher risk of silent strokes compared with the people who lived in areas where the air was less polluted. However, the study was done at one point in time, and Wilker noted that it does not prove there is a cause-and-effect relationship between air pollution and brain changes.

The new results may help the researchers understand "what could be going on between air pollution and serious outcomes like stroke and cognitive impairment," Wilker told Live Science.

The study was published April 23 in the American Heart Association journal Stroke.