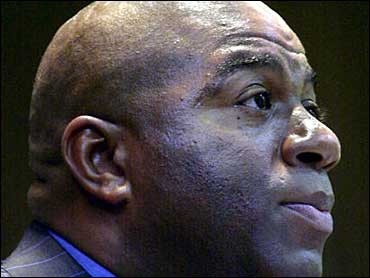 (CBS/AP) It was a big month in the ongoing fight against HIV/AIDS, with major AIDS breakthrough announcements coming almost weekly.

Two weeks ago, researchers proclaimed they were able to isolate human antibodies that can "neutralize" 90 percent of the HIV mutations that cause AIDS. They believe their research might lead to a vaccine.

Last week, the United Nations reportedthat the number of young people infected with HIV dropped by at least 25 percent in a dozen Africa countries.

And now, scientists say they have a new vaginal gel that is partially capable of blocking the AIDS virus and can cut a woman's chances of contracting HIV from an infected partner in half.

That's from a study in South Africa.

"We are giving hope to women," who account for most new HIV infections, said Michel Sidibe, executive director of the World Health Organization's UNAIDS program. A gel could "help us break the trajectory of the AIDS epidemic."

Time to break out the champagne?

Not quite yet. There are more than a million people infected with HIV in America, according to the CDC, and 20 percent of them don't even know it. The organizations says there are almost 40,000  new cases in America each year.

But the new breakthroughs are still welcome news to those fighting the disease at home and abroad.