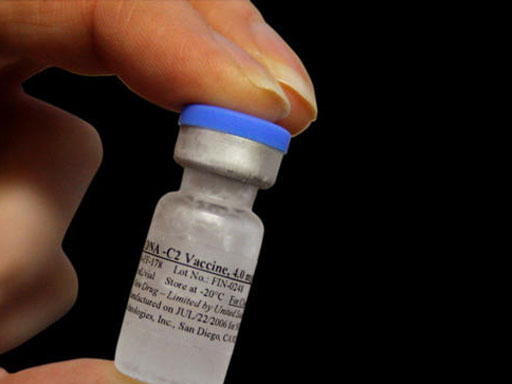 (CBS) HIV is a cagey target for researchers looking for a vaccine, in part because it is constantly mutating.

Yet according to a report in the journal "Science," researchers may be closer to a finding a vaccine than ever before because they say they have found human antibodies that can "neutralize" 90 percent of the HIV mutations that cause AIDS.

"I am more optimistic about an AIDS vaccine at this point in time than I have been probably in the last 10 years," Dr. Gary Nabel of the National Institute of Allergy and Infectious Diseases, who led the study, told Reuters.

The startling part is that the antibodies were found in some people that already have HIV. For them, the antibodies arrived too late to ward off the virus, but Nabel and his team hope to engineer a vaccine that  pushes the body into making the antibodies before its infected with HIV.

AIDS infects about 33 million people around the world,  25 million of which have been killed since the early 1980's, according to the United Nations AIDS agency UNAIDS.

"Once a person becomes infected, the virus always gets ahead of the immune system," Nabel told Reuters. "What we are trying to do with a vaccine is get ahead of the virus." 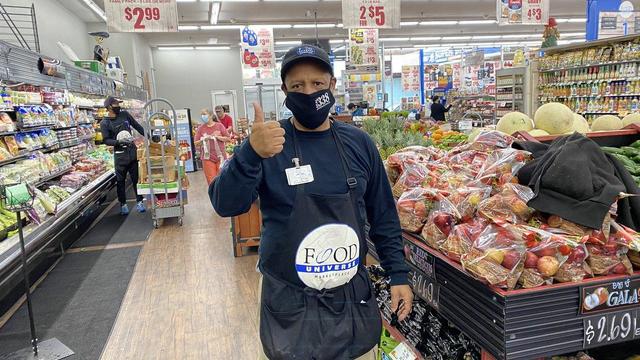