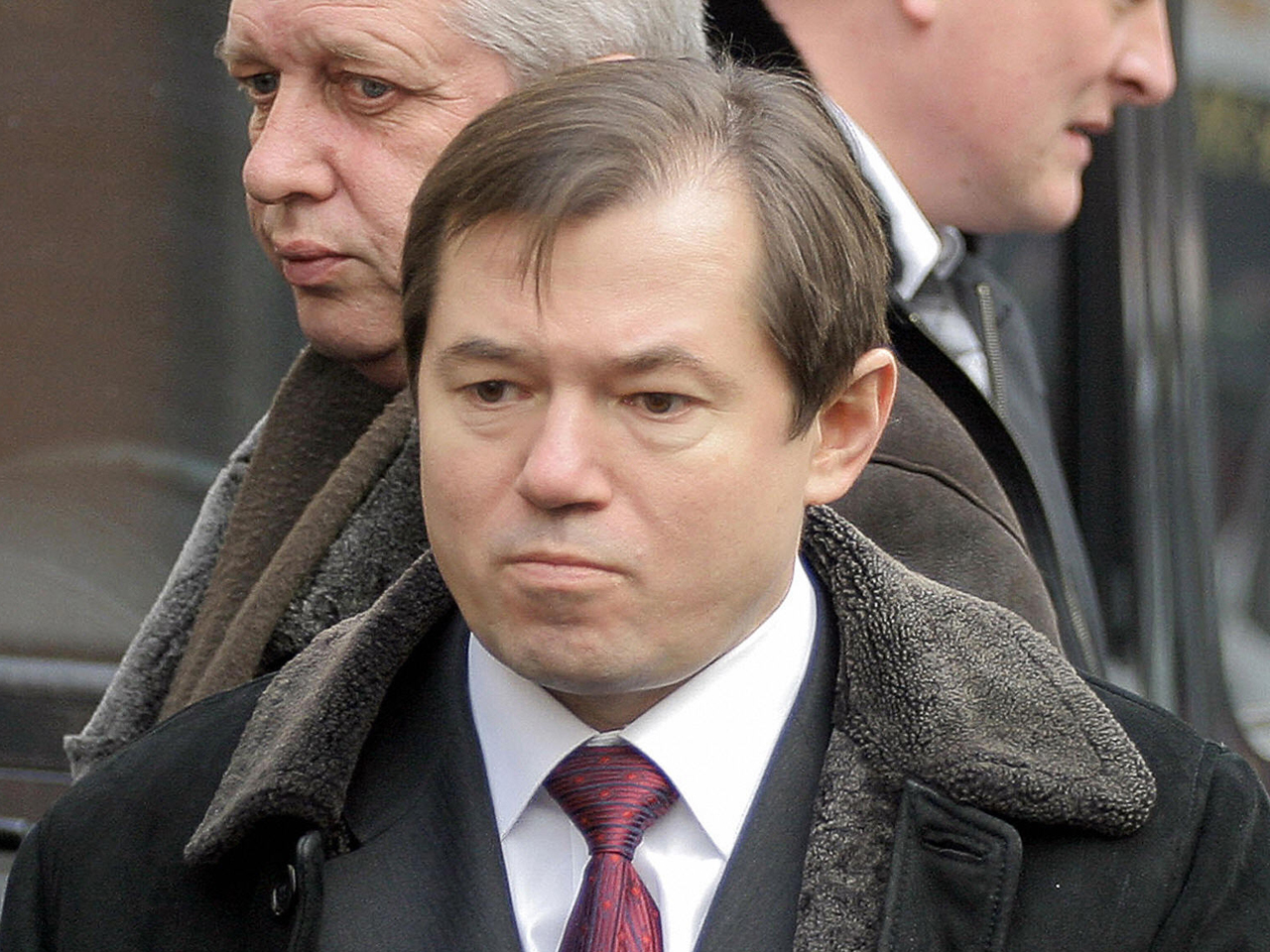 KIEV, Ukraine -- A senior Kremlin aide accused the United States on Thursday of arming Ukrainian “rebels” and, urging the Kiev government to put down what it called an attempted coup, warned it could intervene to maintain the security of its ex-Soviet neighbor.

Sergei Glazyev, an adviser to President Vladimir Putin with responsibility for relations with Ukraine, told a newspaper that U.S. “interference” breached the 1994 treaty under which Washington and Moscow jointly guaranteed Ukraine's security and sovereignty after Kiev gave up its Soviet-era nuclear arsenal.

His characteristically confrontational comments, on the eve of an expected meeting between Putin and Ukrainian President Viktor Yanukovich at the opening of the Sochi Winter Olympics, could add to tensions with Washington, and within Ukraine.

Asked by Kommersant-Ukraine daily whether Russia might “actively intervene” if the country's crisis deepened, Glazyev recalled the Budapest Memorandum of 1994: “Under the document, Russia and the USA are guarantors of the sovereignty and territorial integrity of Ukraine and ... are obliged to intervene when conflict situations of this nature arise.

“And what the Americans are getting up to now, unilaterally and crudely interfering in Ukraine's internal affairs, is a clear breach of that treaty. The agreement is for collective guarantees and collective action.”

He did not specify what action Russia might take.

Washington, which has urged Yanukovich to share power with a unity government to end a violent standoff in the streets, has accused Russia of pressuring the leadership in Kiev to prevent Ukraine joining a trade pact with the European Union.

Yanukovich sparked the protests in November when he turned down the EU accord and took financial aid instead from Moscow.

Glazyev, who was prominent in a Kremlin campaign last year that threatened economic sanctions against Ukraine if it took the EU deal, accused U.S. agents of giving “$20 million a week” for arms and other help to “the opposition and rebels” in Kiev.

“There is information that within the grounds of the American embassy, there is training for fighters, that they're arming them,” Glazyev said.

The U.S. Embassy in Kiev told CBS News on Thursday that Glazyev's "accusations are entirely false and should be given no credence."

The embassy also noted that Assistant Secretary of State Victoria Nuland was in the Ukrainian capital and planned to address media on Friday.

An opposition leader from Kiev who claims he was brutally tortured by unidentified men during two weeks of captivity said Thursday that his kidnappers had asked about his relationship with American officials.

Speaking from Lithuania, Dmytro Bulatov said the men who tortured him asked how much money the American ambassador in the Ukraine had given him and where it was, and accused him of being an American spy.

The Kremlin official suggested Yanukovich should use force if necessary to put an end to a protest movement that Glazyev called “an attempt at a coup d'etat, at the violent overthrow of authority” in which public buildings had been occupied.

“The authorities are not fulfilling their duty to defend the state, negotiating with putschists as if they are law-abiding citizens,” he said, accusing the West of “blackmailing” Yanukovich and wealthy oligarchs by threatening to seize their extensive foreign assets and blacklist them from travelling.

Asked by the paper if Yanukovich should now use force to clear the protesters, Glazyev said: “As for starting to use force, in a situation where the authorities face an attempted coup d'etat, they simply have no other course of action.

“Otherwise, the country will be plunged into chaos.”

He said Yanukovich had done all he could to avoid violence, in contrast to the opposition, and accused leaders in the Ukrainian-speaking west of the country of being “separatists".

Russia, he said, was concerned that the country should not split apart. But he suggested that a form of federalism be introduced to give regions substantial powers &#151; including over their budgets and even over international relations.

Citing the example of Greenland, which enjoys substantial autonomy from Denmark and unlike the Danish state is not part of the European Union, he said western and eastern Ukraine could have different economic relations with the EU and Russia.