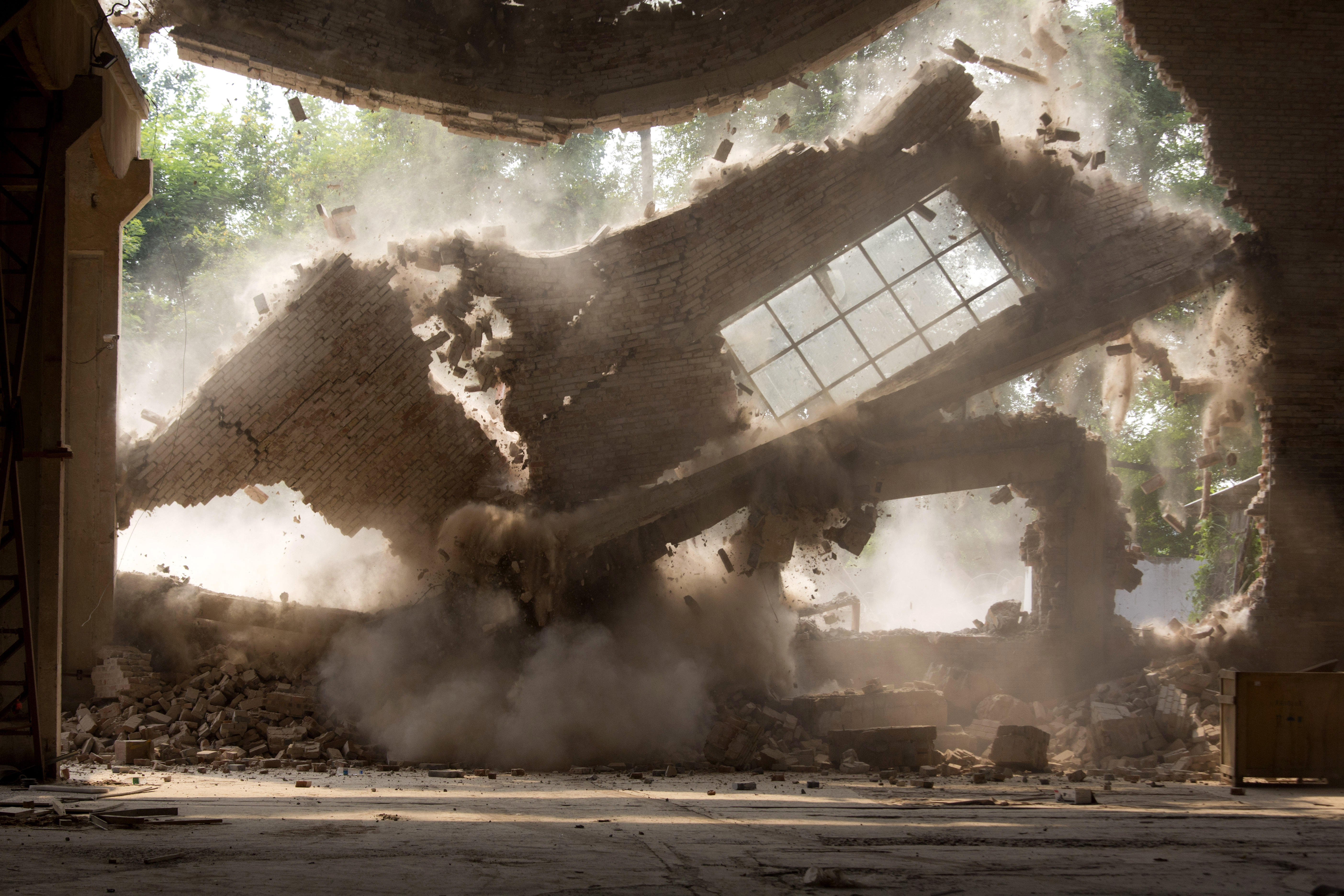 BEIJING -- Chinese artist Ai Weiwei says authorities have begun razing his Beijing studio. The frequent government critic says on his Instagram account the demolition began Friday without prior notice and posted videos of an excavator smashing the windows of his "Zuoyou" studio.

The studio in the northeast Beijing suburbs has been Ai's primary work space since 2006, although his has mostly been based in Europe in recent years.

It's unclear whether the demolition is targeting Ai. Beijing authorities have demolished large swaths of the suburbs in the past year in a building safety campaign, typically giving at least several days' notice.

Ai, who has called attention to human rights violations and government corruption in China, was held for more than two months in 2011 on alleged tax evasion.

As CBS News correspondent Holly Williams reported last year for 60 Minutes, the Chinese government wanted everyone to forget about Ai, blocking his name on the internet in China and making it impossible to search for him. But that didn't stop him from needling the authorities relentlessly. When they put his studio under surveillance, he decorated the cameras with lanterns, then fashioned replicas out of marble for his exhibitions.

When officers were ordered to follow his every move, he got his own camera man to film them filming him, ridiculing the state in a way no one else in China had ever dared.