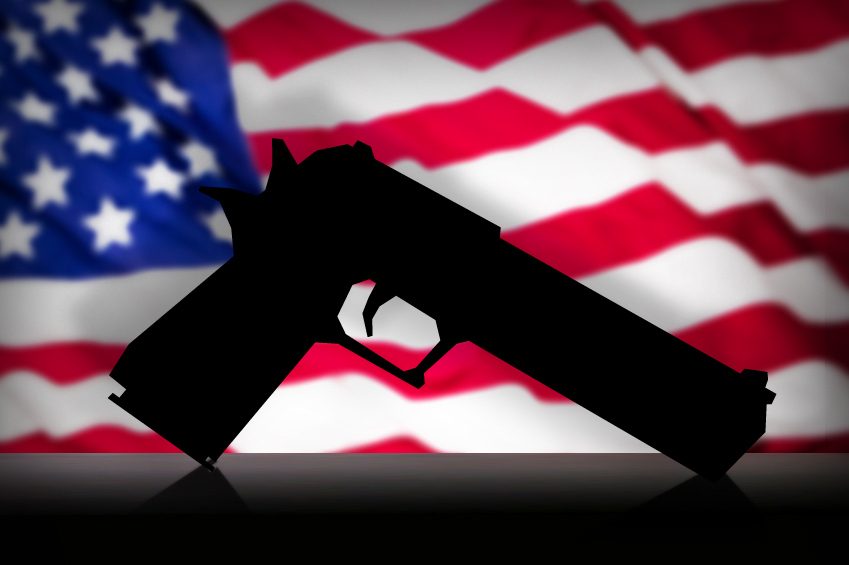 As the Senate prepares to begin debate this week over a bill that would strengthen the nation's gun laws, Senate Democrats are scrambling to find the support needed to pass a provision that's viewed as critical to the bill's ultimate success.

Last week, 68 senators voted to move forward with debate on a bill that would expand background checks for gun buyers in America, clearing the first hurdle in what is expected to be an uphill battle toward final passage. But it's unclear whether a key amendment - which was designed by a bipartisan group of senators to make the legislation more palatable to their Republican colleagues - will have the 60 votes necessary for overcoming a filibuster.

"We don't know yet" if the amendment will pass, one senior Republican leadership aide told CBSNews.com. "This is why we're all sitting around staring at each other."

The so-called Manchin-Toomey amendment, which would expand background checks for gun purchases to all commercial sales while making some exceptions for inter-familial transfers and gifts, is expected to be first up for Senate debate this week. It appears Democrats will need the support of either seven or eight Republicans, depending on whether or not Sen. Frank Lautenberg, D-N.J., is well enough to make it to the Senate for the vote, in order to reach the 60-vote threshold. So far, they don't appear to have that.

According to a spokeswoman for Lautenberg, who was sick last week and did not vote on whether to move forward with the bill, the senior New Jersey senator "is feeling better and hopes to be in Washington for gun votes this week." But so far, only three Republicans have firmly committed to voting in favor of the amendment, and Democrats appear to remain several senators short of the 60-vote threshold.

A Senate aide with knowledge of discussions confirms to CBS News that Sens. Joe Manchin, D-W.Va., and Toomey are in talks to reconfigure their amendment as a means to gin up the necessary support. One tweak under discussion would exempt rural gun owners who have to travel long distances to purchase guns, which could attract senators like Lisa Murkowski, D-Alaska, and Begich.

It's not likely Senate Majority Leader Harry Reid, D-Nev., will bring the Manchin-Toomey amendment up for a vote until Democrats can find a way to pass it.

Sens. Joe Manchin, D-W.Va., and Toomey both pro-gun senators with positive NRA ratings, took to the Senate floor Monday to push for their amendment, and to dispel what Manchin called some "misinformation" he thought had been circulating about the legislation.

"I want to set the record straight with hard facts about our proposal and what it will do and what it will not do," Manchin said. "We're not creating new law. All we're saying is, if you go to a gun show, there will be a background check for all guns."

"I think we've come to a very sensible legislative product, something that I can be proud of," Toomey added, before reading from the Second Amendment of the Constitution. "I think Senator Manchin will agree with me that there is no panacea here. There is no law that anyone could write -- certainly not this one -- that's ever going to guarantee that a determined criminal won't be able to obtain a weapon one way or another, or that maybe even a mentally ill person may not be able to obtain a weapon eventually if they're sufficiently determined. But can't we take a very modest step to make it more difficult?"

According to the Senate GOP leadership aide, Republican senators are not yet clear on how many amendments Democrats will offer. The aide said there are "a hundred" different possible amendments Republicans could offer, but that "we haven't made any announcements" on what Senate Republicans will prioritize.

Amid talk of bipartisan support for a mental health-related provision, the aide said "a lot of people are working on it," but it's not yet clear "what form that will take."

Most amendments to the bill will likely be subject to a 60-vote threshold: Catherine Frazier, a spokeswoman for Sen. Ted Cruz, R-Texas, says he is prepared to object to unanimous consent on any measure that would "limit Americans' Second Amendment rights."  Frazier argued the Toomey-Manchin amendment, "by expanding background checks," would do just that.

"That expansion would inevitably lead to a gun registry which raises serious constitutional concerns," Frazier said in an email. "The senator is confident in his and other senators' effort[s] to protect Americans from legislation that would take away their Second Amendment rights."

Even if the bill does pass through the Senate, it faces even steeper odds in the House, which is controlled by Republicans. Reuters also reports that House Republicans plan to weaken the gun bill by focusing primarily on mental health.

Jill Jackson contributed to this report