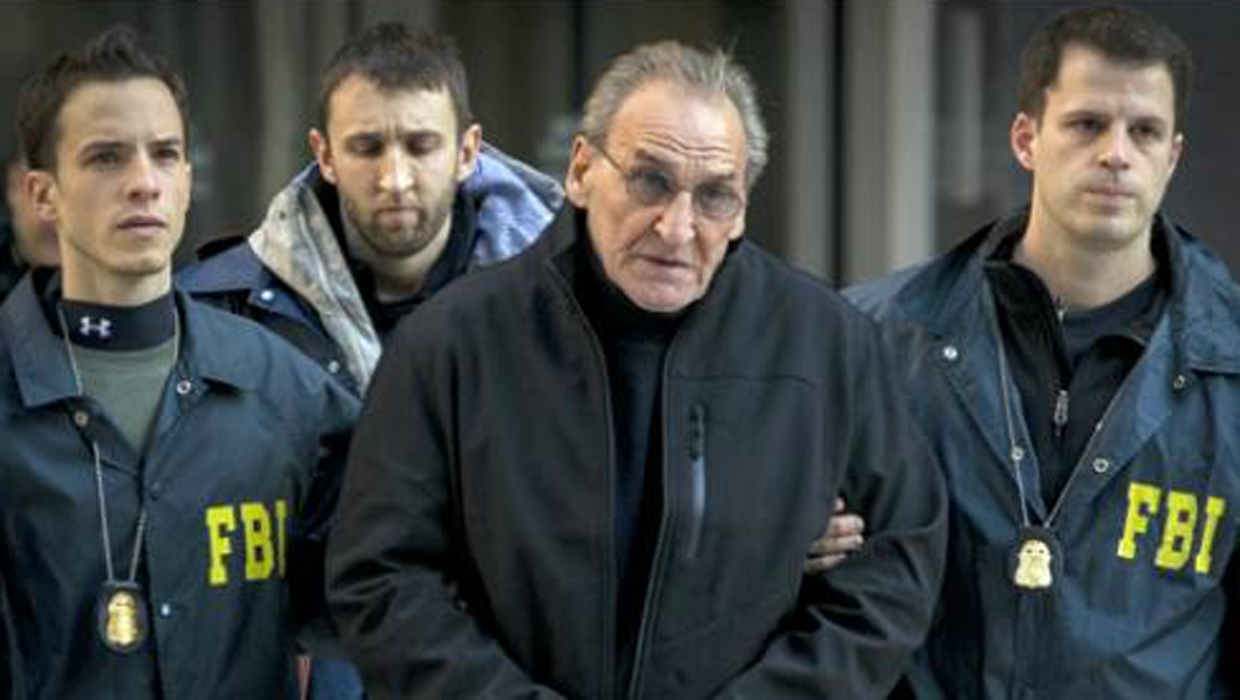 NEW YORK -- An aging mobster who stayed mostly in the shadows for decades by adhering to the Mafia's strict code of silence was acquitted Thursday of charges he helped plan a legendary 1978 Lufthansa airline heist retold in the hit film "Goodfellas."

A federal jury reached the verdict at a Brooklyn racketeering trial where it heard testimony that portrayed 80-year-old Vincent Asaro as a throwback to an era when New York's five organized crime families comprised a secret society that committed brazen crimes and settled scores with bloodshed.

Asaro, whose father and grandfather were members of the secretive Bonanno crime family, "was born into that life and he fully embraced it," Assistant U.S. Attorney Alicyn Cooley said in closing arguments.

His devotion to the Bonannos "was as permanent as the 'death before dishonor' tattoo on his arm," she added.

The defense accused prosecutors of relying on shady paid cooperators, including Asaro's cousin Gaspare Valenti. They argued that the witnesses had incentive to frame Asaro to escape lengthy prison terms of their own.

"These are despicable people," defense lawyer Elizabeth Macedonio said in her closing. "They are accomplished liars."

At trial, prosecutors described how Asaro rose through the ranks and developed an "unbreakable bond" with the more notorious James "Jimmy the Gent" Burke, the late Lucchese crime family associate who orchestrated the holdup at the Lufthansa cargo terminal at Kennedy Airport.

Taking the witness stand last month, Valenti testified that Asaro and Burke killed a suspected informant with a dog chain in 1969 before ordering Valenti to help bury the body.

Valenti also testified that Asaro drafted him for the Lufthansa heist, telling him, "Jimmy Burke has a big score at the airport coming up, and you're invited to go."

When he learned about the mountain of $100 bills and jewels taken from a Lufthansa vault, Asaro was "very happy, really euphoric." Valenti testified. "We thought there was going to be $2 million in cash and there was $6 million."

In the aftermath, Asaro survived a bloodbath portrayed in "Goodfellas," with Robert De Niro's character going ballistic over fellow mobsters' purchases of flashy cars and furs and, fearing they would attract law enforcement attention, having them whacked.

Prosecutors claimed he collected at least $500,000 from the score but had a gambling problem and squandered it away at the racetrack.

Jurors heard recordings made by Valenti on which Asaro complained in a profanity-laced rant, "We never got our right money, what we were supposed to get. ... Jimmy kept everything."

He also was taped lamenting, "I'm the only wise guy left in the neighborhood."