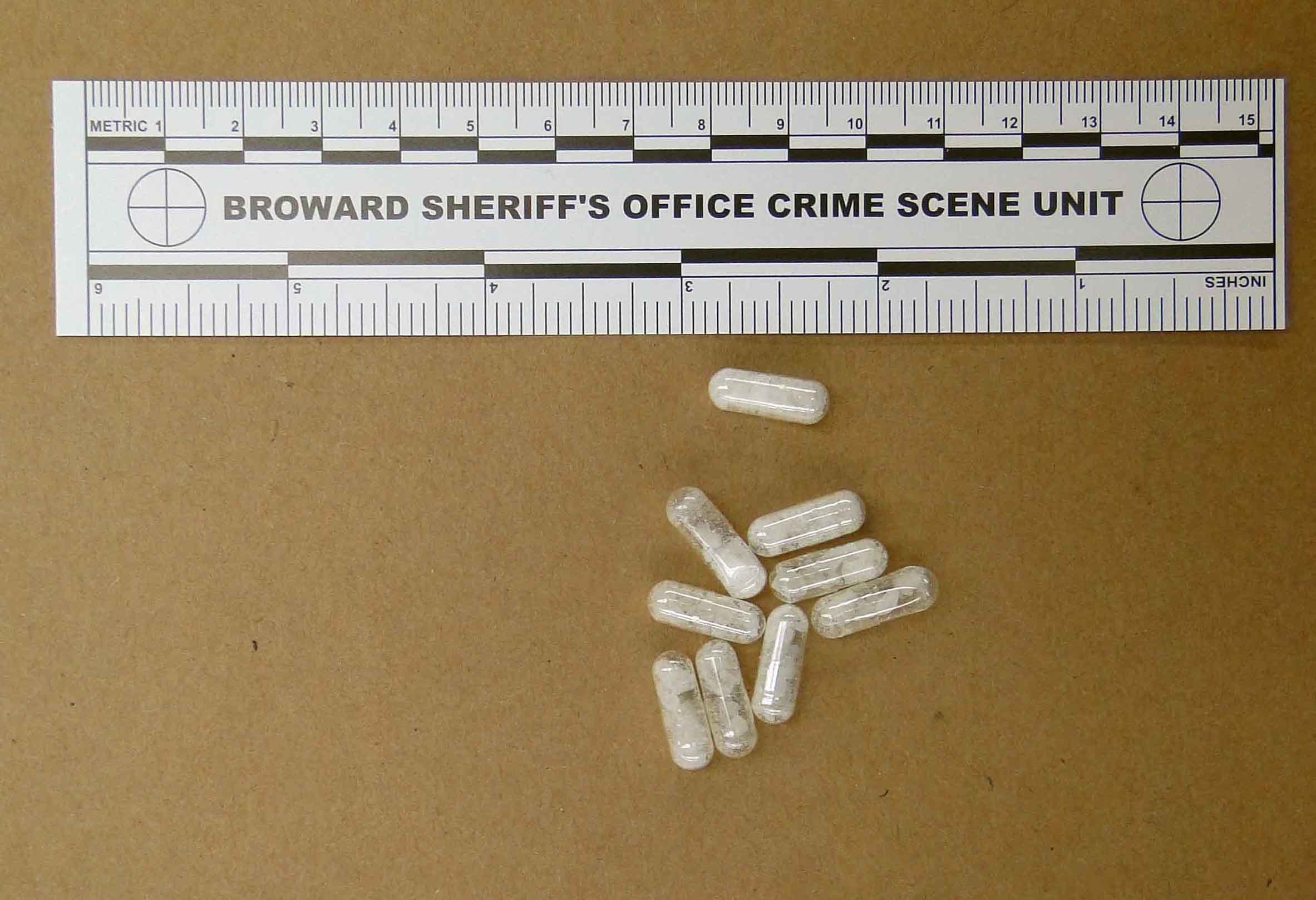 A year after it ravaged South Florida, flakka -- the synthetic street drug known for causing psychotic outbursts -- is virtually gone. The deaths. The hallucinating users. The arrests. All of it.

Broward County became infamous as the epicenter for the amphetamine, making national headlines in April 2015 after slowly building on the scene for several months. Users tore off clothes as their body temperatures spiked to 105 degrees. Some hallucinated that they were gods or that they were being chased. One man impaled himself on a police department fence he tried to scale to escape his imaginary pursuers.

Over 16 months, 63 flakka users died in Fort Lauderdale and its suburbs -- overdoses, accidents, suicides and homicides, according to law enforcement officials.

Then, about three months ago, it stopped.

"I have never seen a drug gain popularity so rapidly and be eliminated so quickly," Broward Sheriff Scott Israel said.

Several factors combined to kill the flakka market: a Chinese government crackdown on manufacturers, a public awareness campaign, a law enforcement dragnet on dealers and street talk about the nasty side effects.

Broward County reports no flakka-related deaths this year. Emergency room visits over the drug, which hit 20 per day a year ago, are rare. Arrests, too, are now rare, Israel said.

Statewide and nationally, flakka usage never matched Broward. But officials in other Florida jurisdictions and beyond -- from Palm Beach to Houston, Texas -- say they, too, are seeing declines.

When flakka first appeared, Broward drug officials didn't even know how to spell it, said Jim Hall, an epidemiologist at Broward's Nova Southeastern University who tracks illegal narcotics usage. Is it "flaca," Spanish for "skinny?" No, they learned, it's "flakka" with two k's -- a derivative of the Spanish word for a thin, pretty woman.

Hall said flakka was cheap -- $3 to $5 a dose -- and ubiquitous. Drug importers bought it online from Chinese laboratories for $1,500, which was enough to make 10,000 doses. Because South Florida drug importers already had experience selling other synthetic drugs such as molly, they had a ready sales force that flooded the streets, Hall said. Importers could turn a 2,000 percent profit, he said.

Flakka gives a quick high, but even the slightest overdose drives users over the edge, particularly those who've used crack cocaine.

"Abusers felt like their blood was on fire and would rip off clothes," Hall said. "They became extremely paranoid. Some would think they were being chased by imaginary wild animals and run into the streets."

It sometimes took four or five police officers to subdue them. Those who didn't get immediate medical treatment often died. Those who lived frequently suffered extreme kidney damage from their elevated temperatures.

From Florida, the drug spread to other cities around the country. Police in Chicago reported a sudden surge in cases. Brad Lamm, an addiction interventionist in Los Angeles, told CBS News the flakka problem there emerged there last spring.

"The drug takes away all the inhibitions and also erases the body's ability to clamp down on dopamine and serotonin, so you just feel like you can do anything," Lamm said. "I think we're going to see waves of this that are going to be very, very devastating."

"We had to see what we could do with the pushers of that poison," Sheriff Israel said.

Hall said he thinks headlines about the drug put pressure on China's leaders, who he and Israel say banned the exportation of flakka and other synthetic street drugs Oct. 1.

"The Chinese government did not want to get a reputation of being a narco nation," Hall said. The Chinese Embassy's press office did not respond to email requests from The Associated Press for comment.

Within weeks of the ban, Broward law enforcement reported that flakka was all but gone from the streets, Hall said.

But Hall said the blueprint for flakka's rapid disappearance wouldn't work for drugs such as heroin or cocaine. The distribution networks are more established and the production sites more dispersed in countries less authoritarian than China.

"They have been around much longer and have a much wider user base," he said.