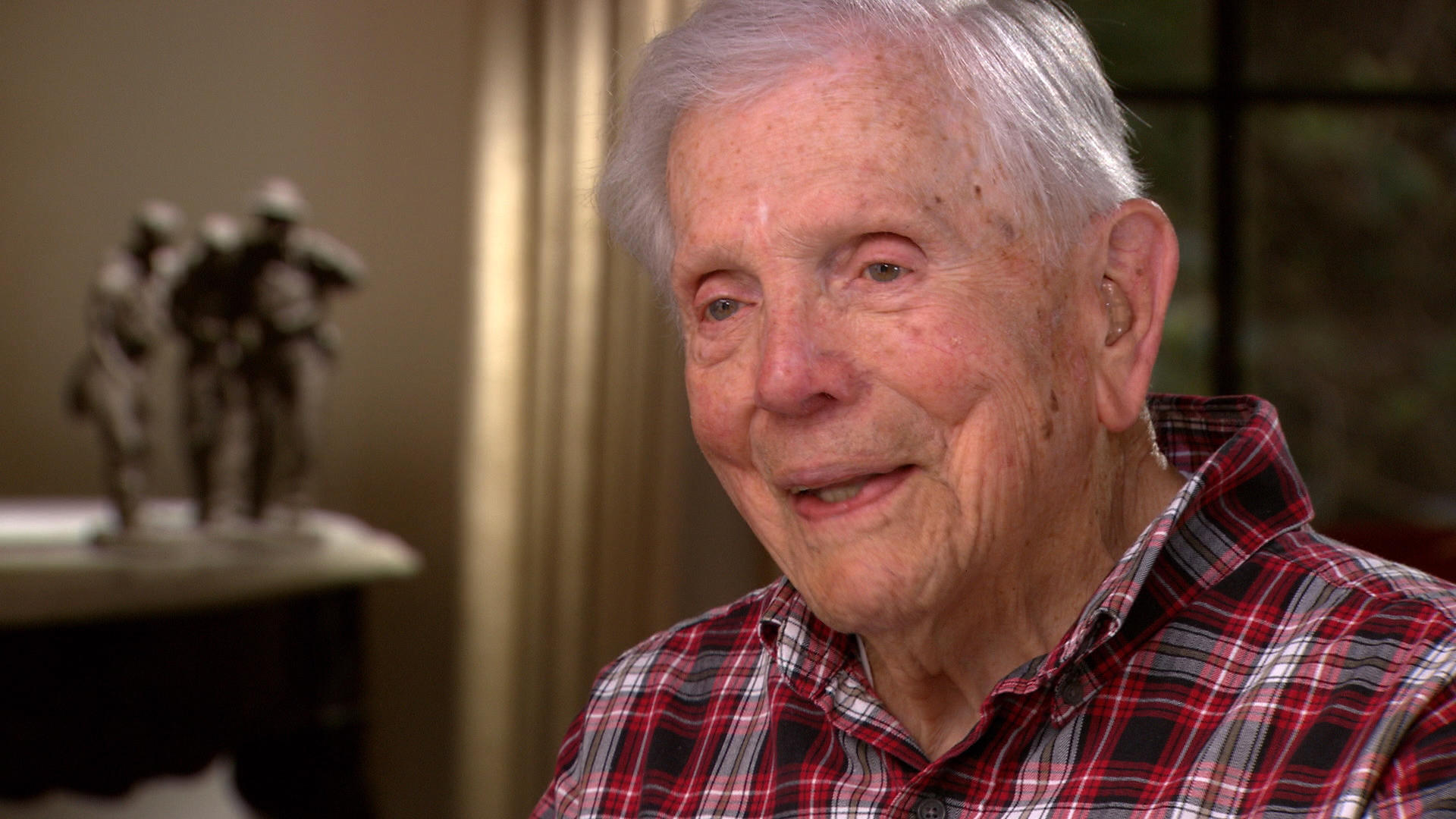 It's been 75 years since the Japanese army killed thousands of American and Filipino soldiers on the Bataan peninsula in the Philippines. Known as the Bataan Death March, it became one of the most notorious crimes of World War II. Today, one of its remaining survivors says he's not a hero.

"Don't even say that word in my presence," Ben Skardon tells Sharyn Alfonsi on this week's 60 Minutes. "I'm not a hero. It's not how much you suffer. That doesn't make you a hero."

On this week's broadcast, Alfonsi and 60 Minutes producer Draggan Mihailovich tell Skardon's story of survival. He was part of the procession of starving American and Filipino soldiers who were ordered to walk 66 miles by the conquering Japanese army. For thousands of soldiers, it was a march to the grave. Those who survived were taken to a disease-infested prison camp before being crammed into unmarked ships, which were hit twice by American bombers.

Remarkably, Skardon survived it all. Altogether, he was a prisoner of the Japanese for more than 1,000 days. In the clip above, he tells Alfonsi what it was like to be reunited with his parents after he returned from war.

"It was like all the dreams come true," he says. "All of them, they come true. Here I am alive, whole. I can still do everything."

But Skardon says he never told his parents what he endured because he was humiliated. "We had surrendered," he says. "When I got home, I didn't want to see anybody."

Today, Skardon commemorates the soldiers who didn't survive the Bataan march. Each spring, thousands of soldiers and civilians take part in the Bataan Memorial Death March, a 26.2-mile marathon in the rugged desert mountains of New Mexico. Among the participants, Skardon is the only survivor of the actual Bataan Death March. Now 99 years old, he walks 8.5 miles to honor his fellow soldiers, including those he credits for saving his life.

"They are the true heroes, I suppose you could say," he tells Alfonsi on the broadcast.

Along the route, supporters cheer and clap for Skardon, just as his fellow Americans did when he returned from war. That homecoming, Skardon says, left him feeling "exulted."