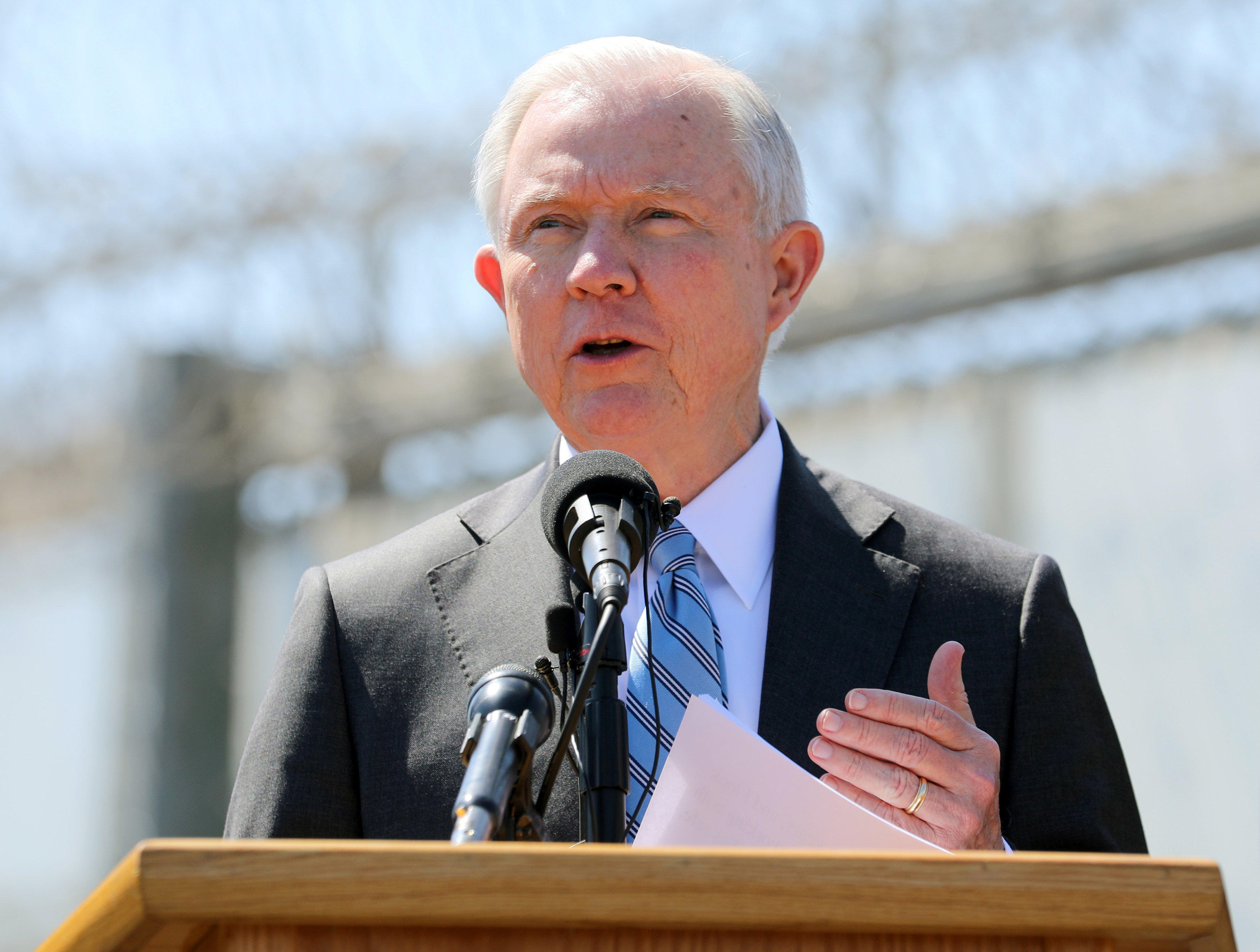 The Justice Department says Sessions will speak on violent crime, gangs and MS-13 during an appearance in Central Islip on Friday.

Authorities suspect MS-13 members are behind the killings of four young people on Long Island earlier this month. They're among 11 killings that have rattled working-class immigrants in the area since last year.

Last week, Sessions announced the Justice Department will crack down on violent gangs, saying they "represent one of the gravest threats to American safety," CBS New York reports.

This will be the first time Sessions will be on Long Island since he was installed as the nation's top law enforcement officer.

"We are going to have the state police of New York set up a high intensity gang unit," he said.