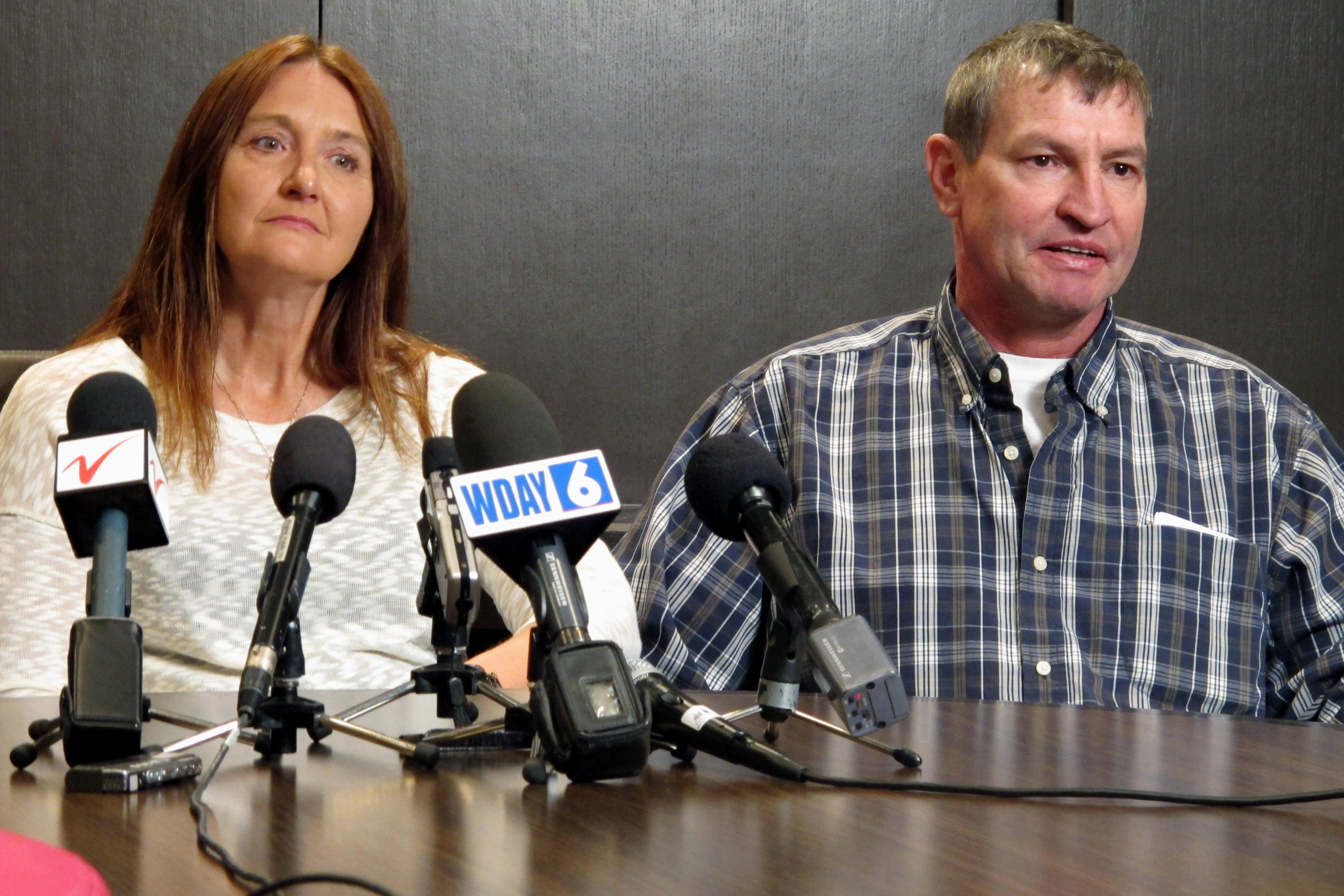 BISMARCK, N.D. - North Dakota legislators are close to enacting new protections for drug informants, more than three years after a 20-year-old college student working undercover was found dead in a river with a bullet in his head and a backpack of rocks tied to his body.

The bill, called “Andrew’s Law,” is named for Andrew Sadek, whose death in 2014 raised questions about the recruitment of young, low-level offenders to go undercover.

His parents, Tammy and John Sadek, lobbied lawmakers to pass legislation so that informants can be better informed of their legal options to understand the risks they may be taking, including the ability to consult with an attorney.

“We want to keep this tragedy from happening again,” said Tatum Lindbo, a family attorney. The Sadeks declined an interview.

In 2014, the Sadeks spoke to 60 Minutes about the recruitment of young, low-level offenders like their son to work for the police as confidential informants. The Sadeks said they never knew Andrew was working as an informant -- and they would have allowed it.

“We’d have gotten him a lawyer and told him ‘no,’” Tammy told 60 Minutes. Her husband John agreed, saying “We’ve never heard of such a thing, you know, using college students for snitches or whatever you want to call them.”

The bill establishing guidelines for the use of confidential informants was first introduced in the House in January and required a list of informants’ rights, a written agreement with law enforcement and the option to consult with an attorney. The House version was seen as too broad by law enforcement and the Senate. Some felt it would have required those elements for anyone giving information to police, not just informants, said Republican Sen. Kelly Armstrong, who also is a defense attorney.

“Nobody in the Senate disagreed that protecting confidential informants wasn’t a good cause, but the last thing we wanted to do was hamstring police,” he said.

The new version narrows the protections to true confidential informants. It also adds a provision that requires police to self-report violations.

“We had to get everybody involved to make this workable,” he said. “The Sadek case has driven this conversation, and it was just a matter of taking the time to write good policy.”

The rewritten bill, completed Tuesday, appears to have broad, bipartisan support from both chambers, police and the Sadek family. It’s expected to be debated this week in conference committee before full votes in both chambers.

Lindbo, the Sadek family attorney, said a key to the new legislation is that it clarifies the right to an attorney for someone offered the role of confidential informant. The written agreement states “the inherent risk” that comes with it and must spell out what an informant is expected to do - for example, how many drug deals they will conduct and how long they are expected to work with law enforcement.

Children under the age of 15 may not be used as informants, the legislation says.

Andrew Sadek was a second-year electrical technician student at the State College of Science in Wahpeton when he got caught selling $80 worth of marijuana on campus. He was facing the prospect of up to 41 years in prison when he agreed to become a confidential informant for a drug task force in southeastern North Dakota.

He never told his parents, and the Sadeks have said they believe their son was scared into becoming an informant. Authorities have said he knew what he was getting into and agreed to help them to help himself by keeping felonies off his record.

The Sadeks last year sued the Richland County sheriff’s department, a deputy and the county in a wrongful death lawsuit that is still pending in state court. The Sadeks are asking for unspecified economic damages, including the cost of the memorial, and non-economic damages related to mental anguish, emotional distress, grief and loss of companionship.

“The argument is that his work as confidential informant ultimately caused his demise,” Lindbo said.