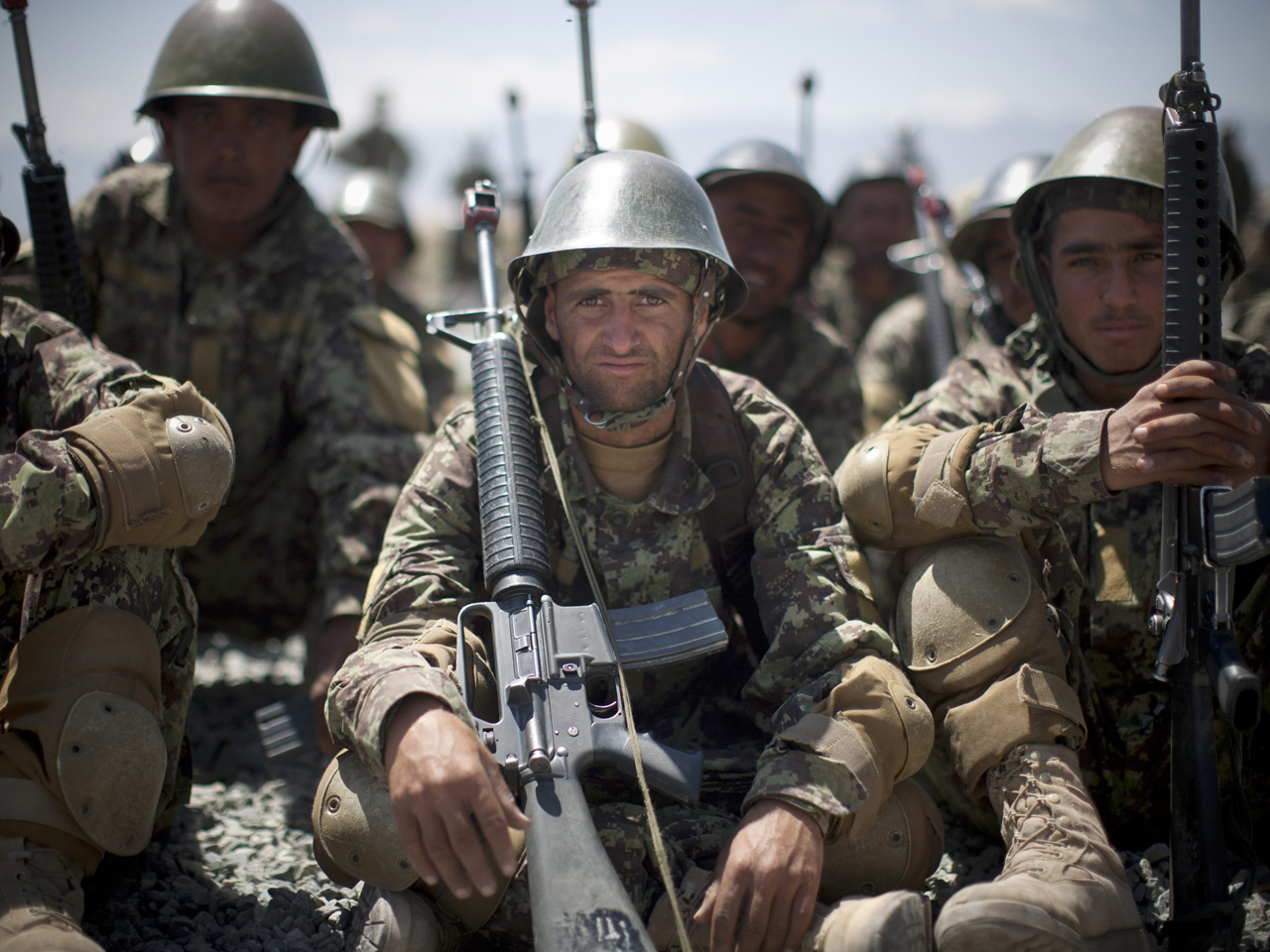 WASHINGTON Afghanistan's military is growing stronger but will require "substantial" additional training and foreign financial aid after the American and NATO combat mission ends next year, the Pentagon told Congress on Tuesday.

The Pentagon's assertion comes amid debate about the White House's reluctance to announce how many - if any - U.S. forces should remain in Afghanistan beyond 2014 to help Afghan forces hold off the Taliban.

Leaving no residual U.S. troop presence in Afghanistan after a planned 2014 withdrawal is "one option," White House press secretary Jay Carney said earlier this month. He said the U.S. is still negotiating the matter with the Afghan government.

In its twice-a-year report to Congress, the Pentagon said Tuesday that it will be difficult to judge whether Afghanistan can keep the upper hand against the Taliban until the exact size of a post-2014 U.S. military presence is determined.

The report painted a largely positive picture of progress in strengthening the Afghan army and police, but it offered cautionary assessments of the economic and political elements of its strategy for stabilizing the country.

"Effective government, the rule of law and sustainable economic development are all necessary for long-term stability in Afghanistan, but multiple factors continue to hinder them, including widespread corruption," it said.

The report said that the amount of Afghan territory held by the insurgents has continued to shrink. It called the Taliban "less capable, less popular and less of an existential threat" to the Kabul government of President Hamid Karzai.

On the other hand it said the insurgents still wield influence in several key rural areas that serve as avenues to attack urban areas, including districts surrounding Kabul.

Last month, a government watchdog warnedthe Pentagon is spending more than three-quarters of a billion dollars to buy Russian-made helicopters and other aircraft for an Afghan aviation unit that lacks the troops and expertise to operate and maintain the equipment.