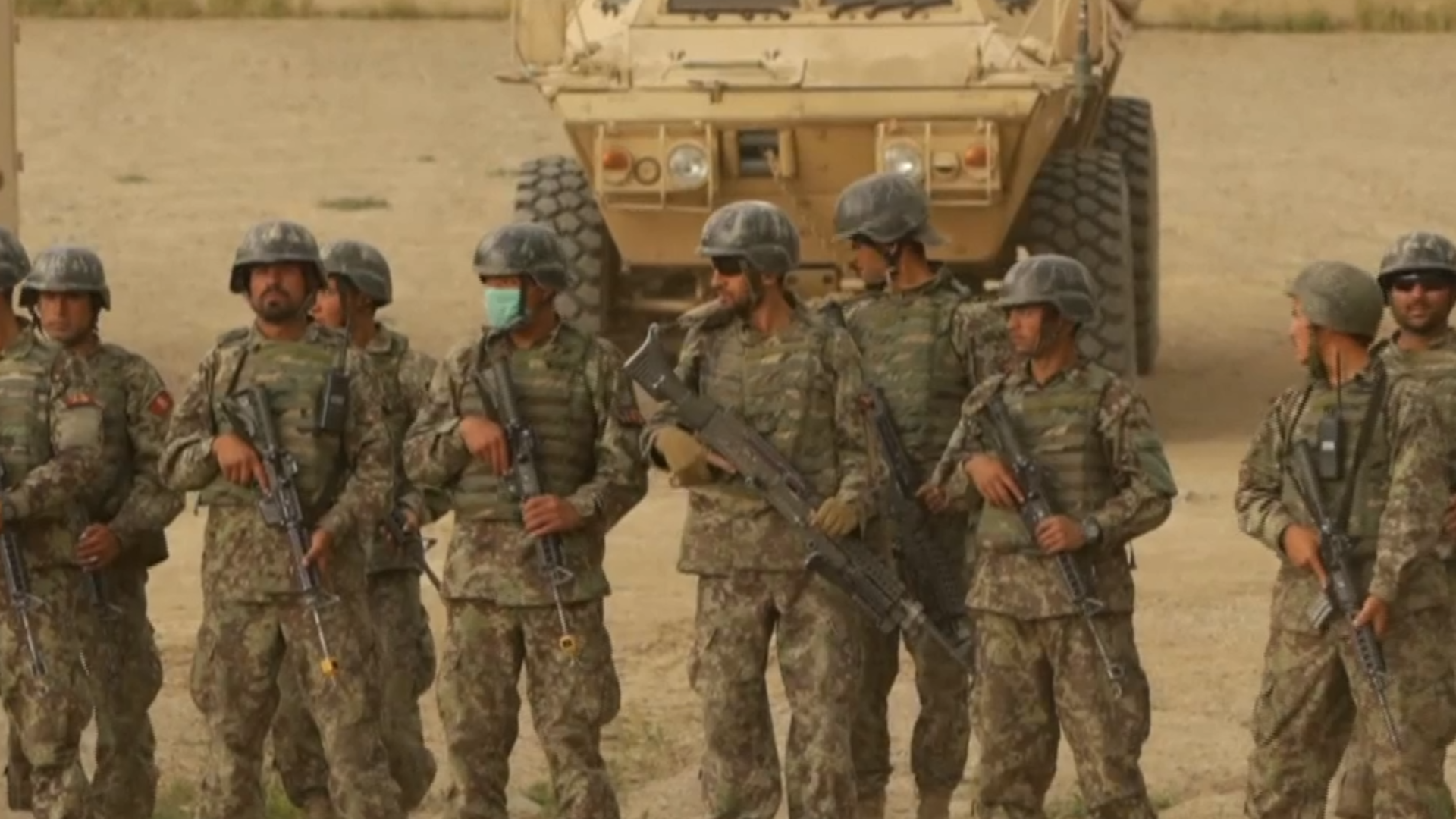 Kabul — U.S.-trained Afghan commandos put on a display of military force during a recent training exercise. The message: They're ready to take on the Taliban as America and its allies begin to withdraw troops from Afghanistan this week.

But the reality on the ground tells a different story. CBS News got rare access to the Afghan military as its soldiers prepare to fight the Taliban on their own.

CBS News took a Soviet-era helicopter out of Kabul. It was a short flight. But the streets of the capital have become so dangerous driving there is out of the question.

Hundreds of men and women in Special Forces now face a Taliban more powerful than ever in the two decades since the U.S.-led invasion. The American-trained commandos will be among hundreds of thousands of Afghan troops who will have to stand alone against the Taliban when American troops leave by September 11, a deadline set forth by President Biden.

As part of the peace agreement with the U.S., the Taliban pledged to sever ties with al Qaeda terrorists. But General Yasin Zia told CBS News that they've become "blood relatives" over the past 20 years.

The U.S. military is preparing for a fight: Deploying Army Rangers to help extract U.S. forces, B-52 bombers and extending the USS Dwight D. Eisenhower's stay in the region.

In another indication of how volatile the situation has become, the U.S. State Department has ordered the embassy to draw drown staff, warning all other Americans to leave the country as soon as possible.