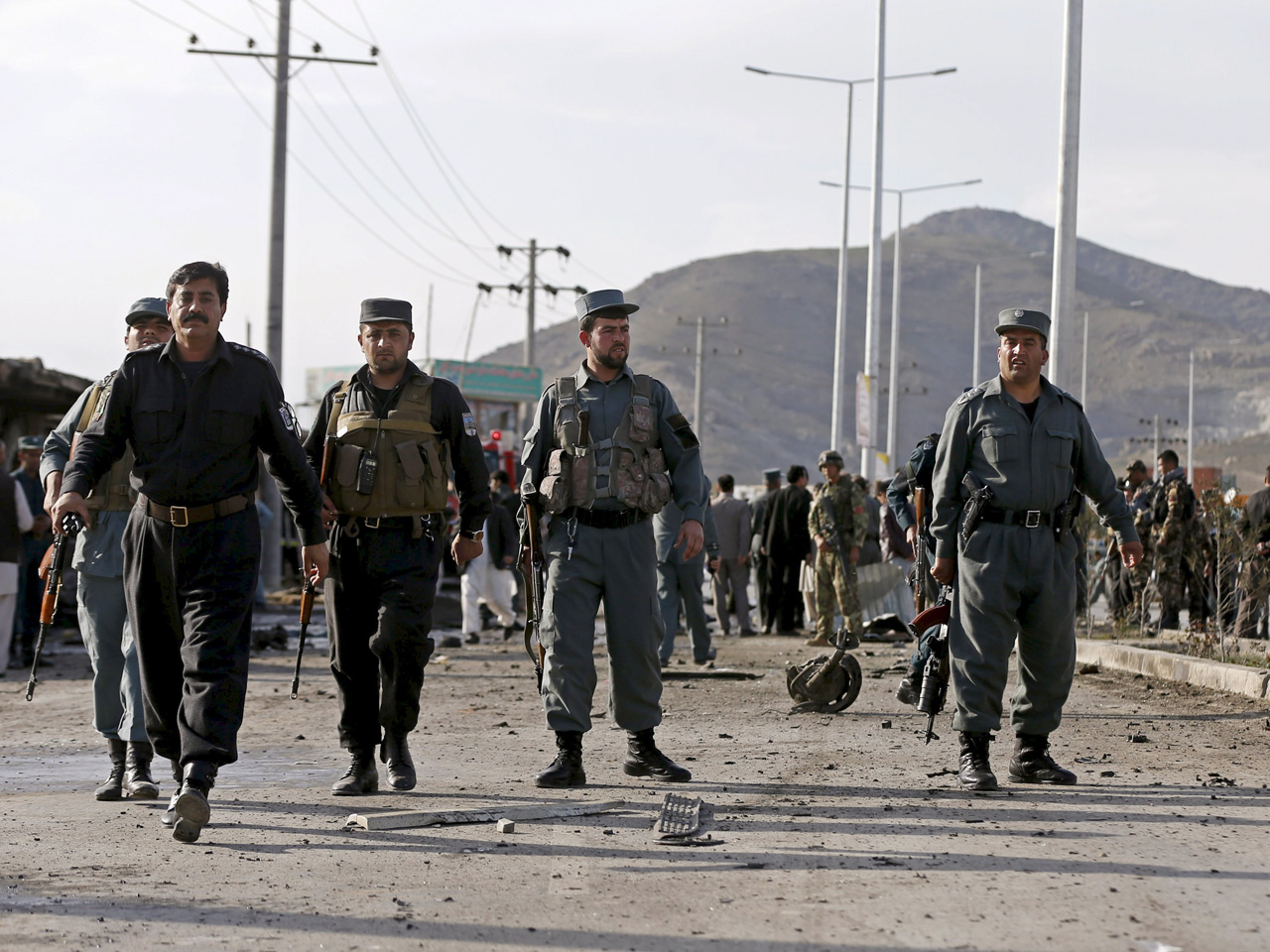 KABUL, Afghanistan - Taliban fighters swarmed over Afghan army posts in the country's northeast, killing at least 18 soldiers and beheading some in a major attack to mark the start of the country's summer fighting season, authorities said Monday.

The assault marks a grim first summer battle for Afghan forces, now fighting largely alone after the U.S. and NATO ended their combat mission in the country at the start of this year. The attack in Badakhshan's Jurm district happened Friday, though officials only offered details about it days later as they pledged to investigate the apparent rout.

Some 250 Taliban fighters overran the posts, said Gul Mohammad Bidar, the province's deputy governor. Ahmad Nawid Froutan, a spokesman for the provincial governor, said the attack killed 18 soldiers, with eight of their bodies beheaded. He said Afghan troops killed 19 Taliban fighters, eight of them foreigners, and that the insurgents fled after reinforcements arrived to the area.

The Defense Ministry said earlier Monday that the attack caused 30 soldiers to be "killed, wounded or become missing." The ministry said it was conducting an investigation into the attack, which it said came from unspecified "neglect" by an army officer there. It said the fighters looted military equipment and set fire to vehicles it couldn't take.

The Taliban claimed responsibility for the attack and said they killed 49 soldiers. The Taliban often exaggerates their claims.

The major attack comes as Afghanistan enters its summer fighting season, as snow melts in its mountain passes and extremists launch more attacks.