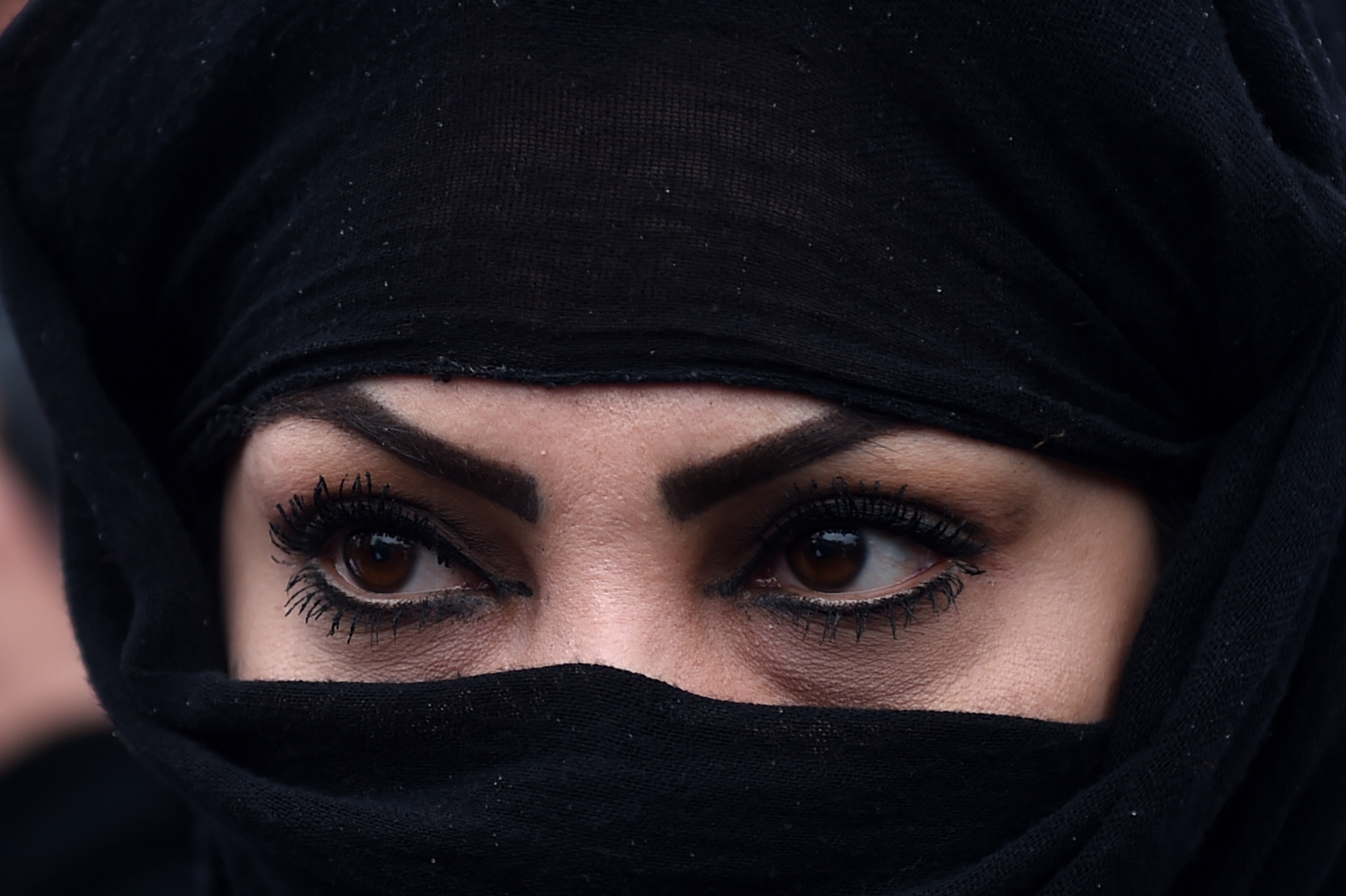 KABUL -- Thousands of protesters gathered in heavy rain Tuesday for a preplanned demonstration in front of the Afghan Supreme Court, demanding justice and carrying photos of Farkhunda, the 27-year-old woman who was brutally murdered by a mob after being falsely accused of burning pages of a Quran.

Farkhunda was beaten to death, run over by a car, set on fire and thrown into the Kabul River last Thursday outside one of Kabul's most famous mosques, not far away from the presidential palace.

Government officials and members of parliament joined civil society activists and Kabul residents at the demonstration on Tuesday, which dwarfed an impromptu rally the previous day. They chanted slogans calling for justice for Farkhunda and urging the Supreme Court to severely punish those involved in her brutal murder.

"We want the killers to be publicly hanged, so it doesn't happen tomorrow again," Said Zubida, one of the female protesters at Tuesday's demonstration said. "We won't give up until justice done."

Fawzia Kofi, a female member of the Afghan parliament and a member of the special commission set up by President Ashraf Ghani to investigate the case, denounced her nation's protection of women and promised to fight for justice in Farkhunda's name.

"This incident shows that Afghan women are not safe, and Afghanistan is the worst place for women," Kofi said.

She added that, "to prevent such incidents in the future, we should find the roots of the problem and put on public trial those involved."

Kofi admitted there was no fast and easy way to curtail incidents of mob justice, which frequently target women rightly or wrongly accused of a wrongdoing in Afghanistan, but said the government -- and especially the Ministry of Religious affairs -- should stop hardline Muslim scholars and Mullahs who use their positions to misinterpret Islam and give Afghan men a pretext for violence.

The protesters also urged the government to take action against officials and religious scholars who initially endorsed Farkhunda's killing, including Hashmat Stanikzai, the spokesman for Kabul's chief of police, who was sacked from his position by the Ministry of Interior on Tuesday.

The Afghan Taliban condemned the brutal murder in a statement, calling it a conspiracy to misuse the name of Islam. The extremist group vowed to punish those responsible.

Before departing for a state visit to the United States, President Ghani formed the investigative committee, which includes religious scholars and women's rights activists, to fully investigate Farkhunda's killing.

The slain woman's family says she never burned any pages of the Islamic holy book, and she was in fact a religious school student and her Islamic knowledge was likely superior to those who killed her in the name of Islam.

The Ministry of Interior confirmed that "police did not find any paper being torched in the shire," confirming that the rumors which led to Farkhunda's death were false.

The Ministry had detained 42 people in connection to the case by Tuesday, including 20 police officers. In addition, the ministry suspended 13 police officers from service for failing to do their job and stop the drawn-out attack.

Many Afghans believe recent activities by Afghanistan's civil society activists, pushing the conservative elements within the society, contributed to the pent-up anger behind the murderous mob that killed Farkhunda.

Recently, a male activist put on a burqa to raise awareness of women's right, while a female artist walked through the streets of Kabul in a bodysuit of solid metal underwear, in protest against the very commonplace harassment of women on Afghan streets.

Mariam Danish, a female protester at Tuesday's rain-soaked rally, said she believed those recent actions by well-intentioned progressives could have backfired.

"I think the recent acts by some people calling themselves civil society activists have a direct relation to the brutal killing of Farkhunda. They do it for their own benefit, but they don't know that these activities will make people angry."