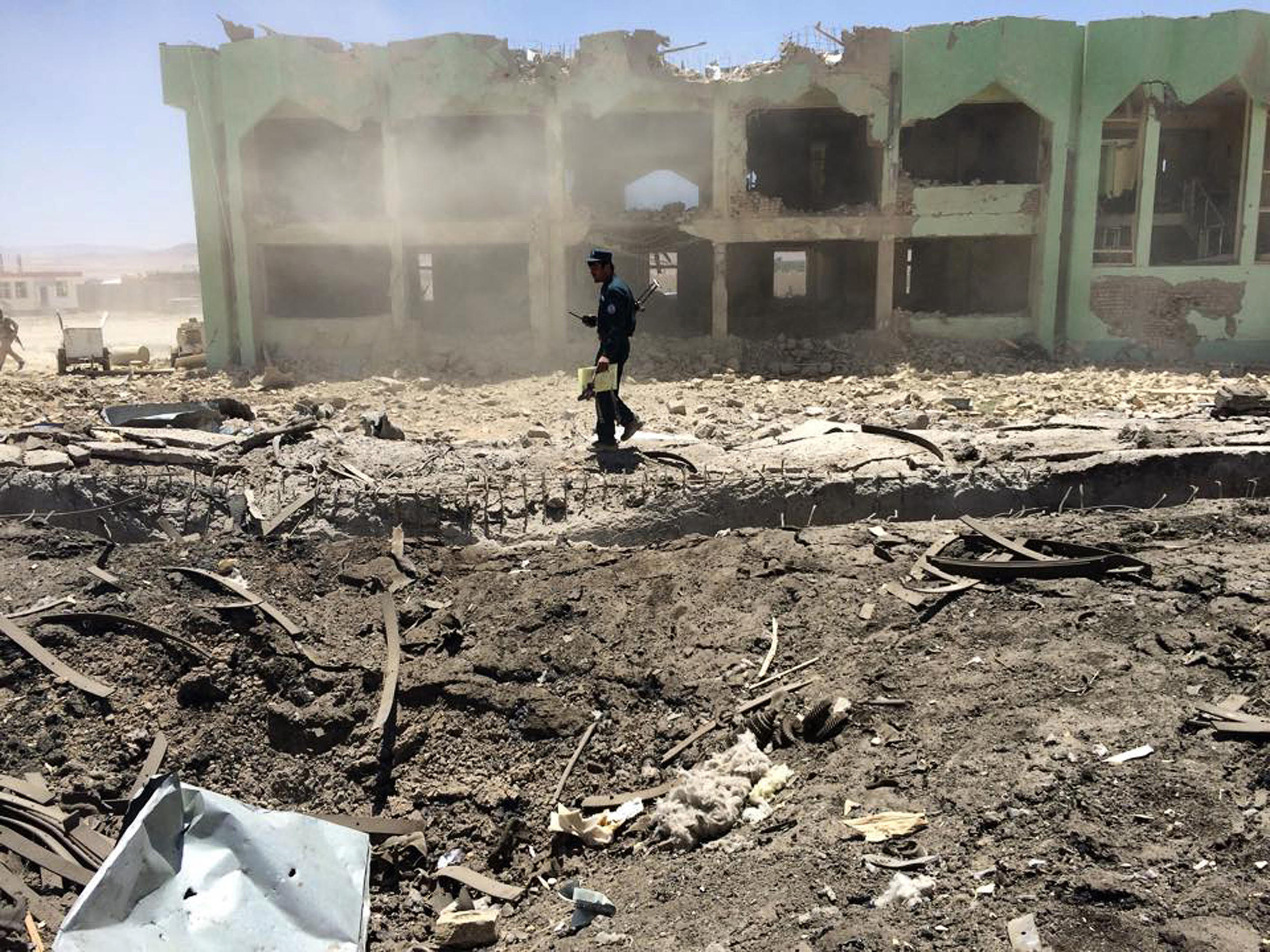 KABUL, Afghanistan - The Afghan intelligence agency says scores of al Qaeda figures, including senior leader Omar Khetab, have been killed in joint operations with coalition forces in the country's eastern and southern provinces.

The National Directorate of Security said in a statement on Tuesday that about 80 members of the terror network were killed and 27 others arrested in the operations, which also destroyed five al Qaeda bases in the southern province of Zabul, as well as eastern Ghazni and Paktia provinces.

The statement describes Khetab as the second in command for al Qaeda's branch known as the Al Qaeda in the Indian Subcontinent, which is seeks to fight the governments of Pakistan, India, Myanmar and Bangladesh in order to establish an Islamic state.

The statement made no mention of when the operations took place.