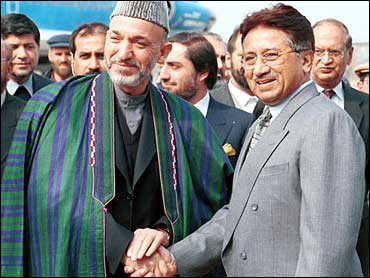 The Afghan government said it is "shocked" that 90,000 leaked U.S. military documents were released on the war, but most of the information is not new and has been discussed in the past.

Presidential spokesman Waheed Omar said Monday that government officials were studying the papers, especially those about civilian casualties and what role the Pakistani intelligence service has played in destabilizing activities inside Afghanistan.

Whistle-blowing group WikiLeaks posted the classified U.S. military records online. It is one of the largest unauthorized disclosures in military history.

The White House, Britain and Pakistan's main intelligence agency have all condemned the release.

More on the WikiLeaks Release: