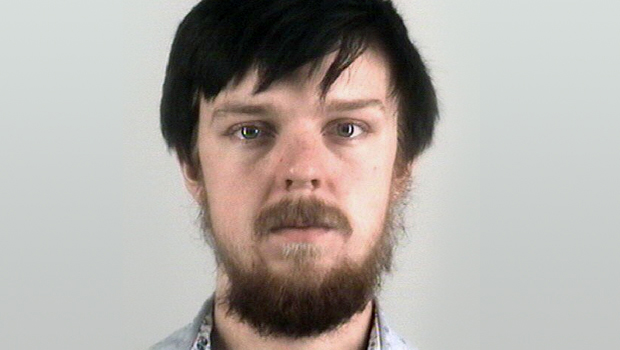 Couch, 18, was moved from the Lynn W. Ross Juvenile Detention Center, to the Lon Evans Corrections Center in downtown Fort Worth. Couch was deported from Mexico on January 28, after initially fighting extradition from the country. Authorities said the teen -- who was made famous for his "affluenza" defense after killing four in a drunken driving wreck -- fled the country to avoid punishment for an alleged violation of probation.

Prosecutors wanted Couch moved to an adult jail ahead of a hearing Feb. 19 that will determine whether the case is transferred to the adult system, where Couch could face time behind bars. He's scheduled for another detention hearing Feb. 12.

Tarrant County Sheriff Dee Anderson has said he supports moving Couch to an adult jail, given the severity of his offenses.

At a press conference Friday, Anderson said officials began booking Couch into the jail around 1:45 p.m. Couch is still under the jurisdiction of the juvenile court, Anderson said.

"He was soft-spoken, not at all defiant, very compliant with everything we asked him to do," Anderson said. "He made no requests and voiced no concerns over what was happening."

Anderson said jail staff would take measures to protect Couch as they typically do for high-profile prisoners, but wouldn't detail what steps were being taken.

"Obviously the big concern with him is someone else in the jail system might try to harm him," Anderson said. He said officials are "taking the precautions we can to make sure that doesn't happen."

Couch is being housed in a single occupancy cell, he said.

Couch was 16 at the time of the fatal accident. The teen was later sentenced to 10 years' probation. The sentence came after a defense expert testified that Couch had been coddled into a sense of irresponsibility by his wealthy parents, calling the condition "affluenza," which isn't recognized as a medical diagnosis by the American Psychiatric Association.

In December, Couch and his mother disappeared after an online video appeared to show Couch at a party where people were drinking. They were apprehended in Mexico on Dec. 28, after a call for pizza delivery tipped off authorities.

Couch initially fought deportation but dropped the fight this week. His mother, Tonya Couch, was deported last month and is charged in Texas with hindering the apprehension of a felon. She was released on bond this month after being fitted with an electronic ankle GPS monitor.

A hearing is scheduled for Feb. 19 to determine whether Ethan Couch's case is transferred to the adult system. If it is transferred and Couch violates his probation again, he could face years in prison.

If his case remains in juvenile court, he could be held in a juvenile detention center for violating his probation until he turns 19 in April, at which point he would become eligible for parole.