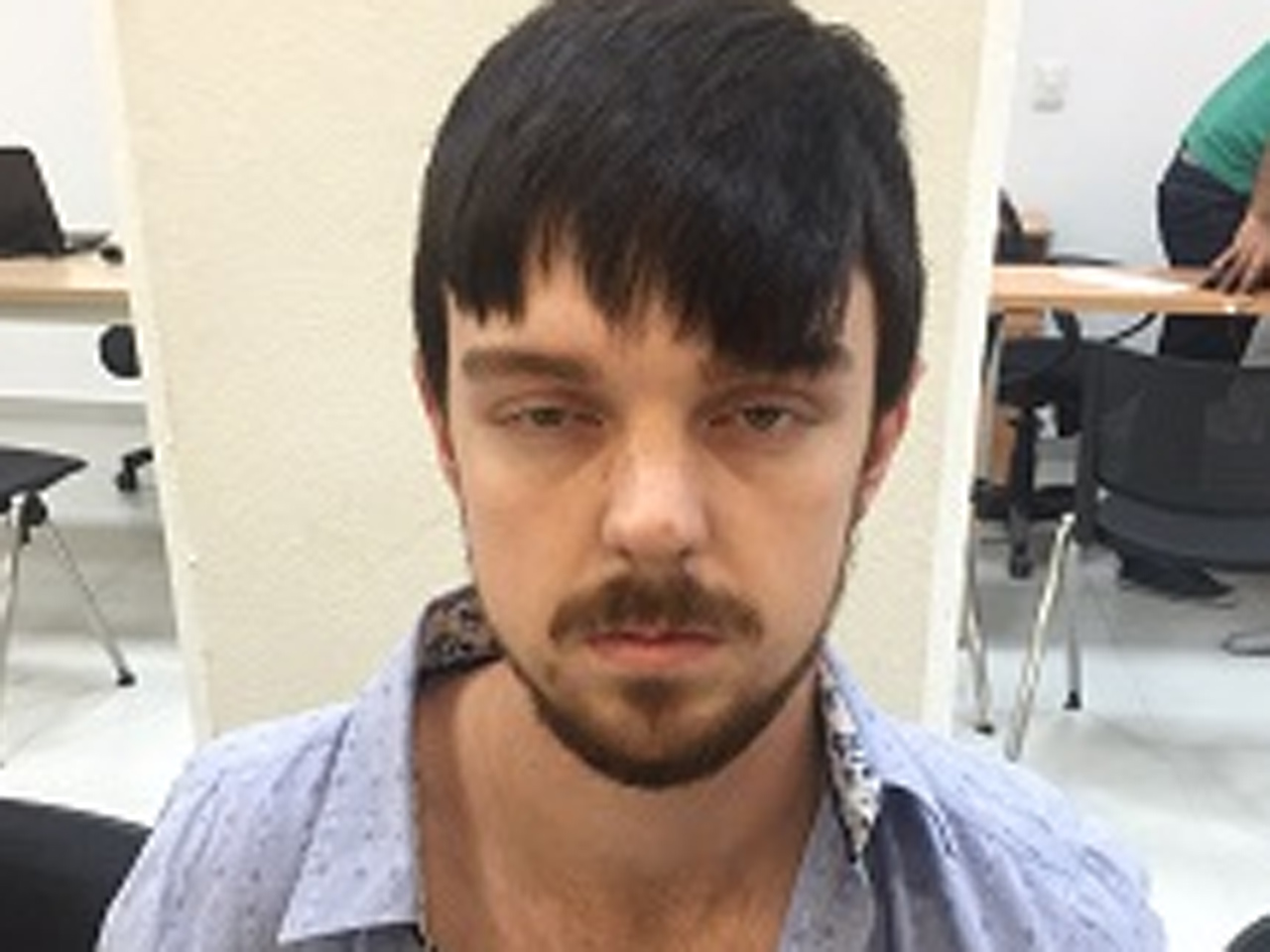 DALLAS -- Authorities said a Texas teenager serving probation for killing four people in a drunken-driving wreck after invoking an "affluenza" defense was in custody in Mexico, weeks after he and his mother disappeared.

The public affairs department of the prosecutors' office in Mexico's Jalisco state said 18-year-old Ethan Couch and his mother, Tonya Couch, 48, were detained in the Pacific resort city of Puerto Vallarta around 6:00 p.m. Monday. After their detention, they were handed over to Mexican immigration authorities for deportation, the statement said.

That office said in a statement that they were taken into custody when they couldn't prove they were in Mexico legally, were in the hands of Mexican immigration authorities, and would be returned to the U.S.

Authorities began searching for the pair after Ethan Couch failed to keep a mandatory appointment with his probation officer on Dec. 10.

When authorities went to his house, no one was there, reports CBS Dallas.

The juvenile equivalent of an arrest warrant was then issued for him.

Tarrant County (Texas) Sheriff Dee Anderson has said he believes the two fled in late November after a video surfaced that appears to show Couch at a party where people were drinking. If it's determined he was drinking, Couch's probation could be revoked and he could be sentenced to up to 10 years in prison.

But, says Dallas attorney Nicole Knox, "The state would have to prove that this was him in the video and it was taken at a time and occurred at a time that was during his probation instead of before it."

A spokesman for the Tarrant County Sheriff's Department has declined to say whether Tonya Couch is facing any charges.

There was no immediate comment Monday night from the U.S. Marshals Service, which had issued a wanted poster promising a reward of up to $5,000 for information leading to Couch's whereabouts and capture.

In June 2013, at age 16, Ethan Couch was driving drunk and speeding on a dark two-lane road south of Fort Worth when he crashed into a disabled SUV off to the side, killing four people and injuring several others, including passengers in Couch's pickup truck.

Anderson, the sheriff, was among those critical of the judge's decision not to incarcerate Couch. The sheriff said that the teen has never expressed remorse for his actions and that his case sparked more outrage than any Anderson has encountered in his law enforcement career.