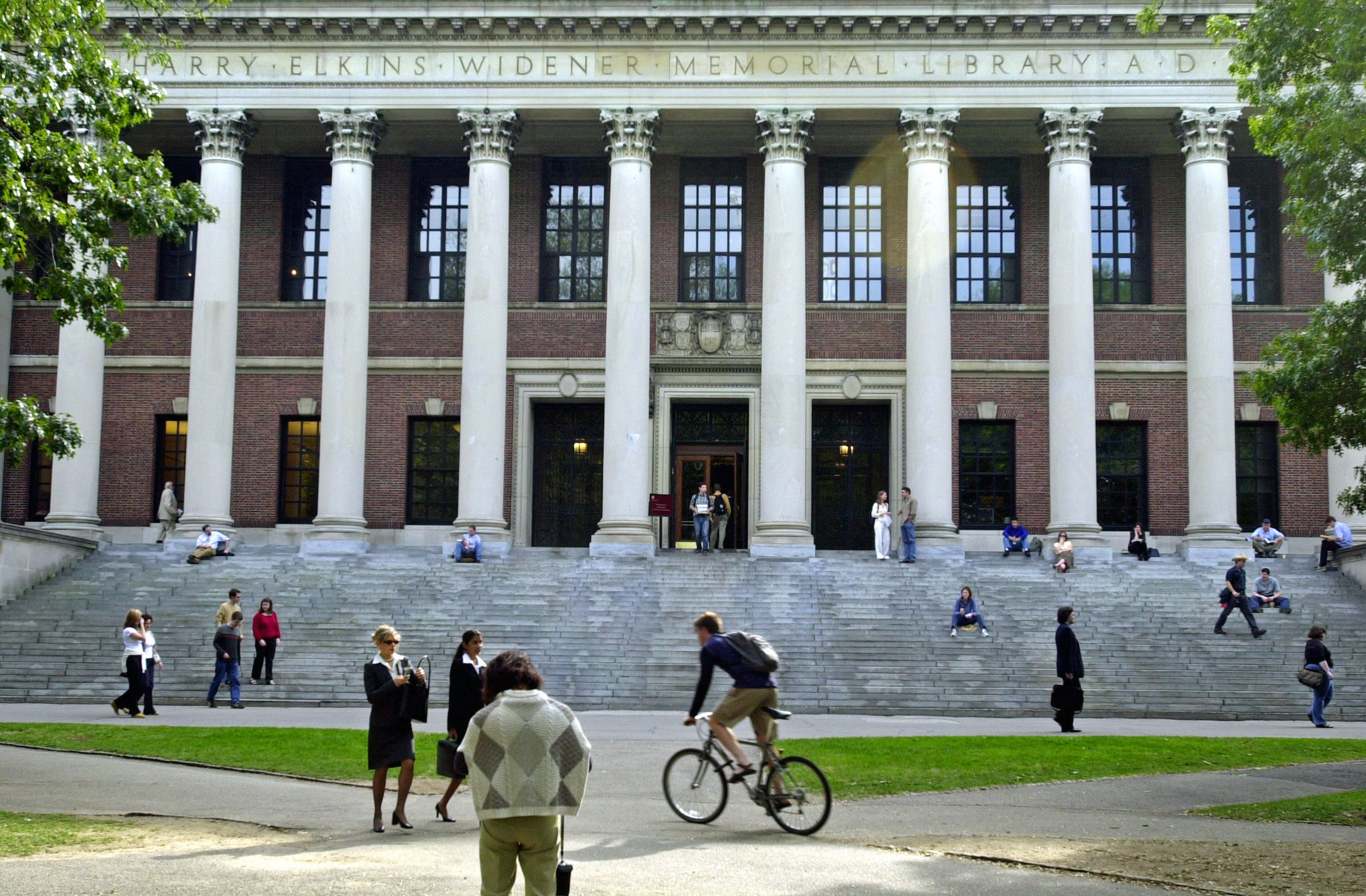 BOSTON - Lawsuits filed Monday against Harvard University and the University of North Carolina at Chapel Hill argue that affirmative action policies should be banned at colleges across the nation.

The federal suits allege Harvard and UNC rely on race-based affirmative action policies that impact admissions of high-achieving white and Asian-American students. The Harvard lawsuit also contends that the Ivy League university specifically limits the number of Asian-Americans it admits each year.

The Project on Fair Representation, a Washington D.C.-based legal defense fund, promise Monday's federal court filings will be the first in a series of legal challenges against colleges across the country as it seeks to end affirmative action policies outright.

"Allowing this issue to be litigated in case after case will only perpetuate the hostilities that proper consideration of race is designed to avoid," the lawsuits state. "Racial preferences are a dangerous tool and may only be used as a last resort. There is now overwhelming evidence that race-neutral alternatives render reliance on racial preferences unnecessary."

Harvard and UNC did not immediately respond to requests for comment.

The lawsuits suggest "race neutral" policies imposed at some competitive schools - such as giving greater consideration to a prospective student's socio-economic background and boosting financial aid and scholarships - can promote diversity better than affirmative action.

Elite schools should also stop giving preference to so-called "legacy" students and offering early admission deadlines, both of which tend to hurt low income and minority applicants and favor wealthy and white ones, the lawsuits says.

The lawsuit against Harvard says the acceptance rate for "legacy" applicants whose family members are alumnus is about 30 percent -- "roughly five times the rate other applicants are admitted." The lawsuit against UNC notes the state's flagship public university has acknowledged in previous court filings that such "race-neutral" policy changes could be more effective than its current race-based affirmative action policies.

The Project on Fair Representation filed the lawsuits in federal district courts in Boston and Greensboro, North Carolina. The plaintiff in both lawsuits is the Students for Fair Admissions, a recently formed nonprofit group whose members include "high achieving" students recently denied admission to both schools as well as "high achieving" students who plan to apply to both schools, and their parents.

In July, a federal appeals court panel ruled Tuesday that the University of Texas can continue using race as a factor in undergraduate admissions as a way of promoting diversity on campus, the latest in an ongoing case that made it to the U.S. Supreme Court last year only to be sent back to lower courts for further review.

In a 2-1 ruling, judges from the 5th U.S. Circuit Court of Appeals found that barring the university from using race would ultimately lead to a less diverse student body in defiance of previous legal precedent that promoting diversity was an important part of education.

"We are persuaded that to deny UT Austin its limited use of race in its search for holistic diversity would hobble the richness of the educational experience," the opinion stated.

The case began in 2008 when Abigail Fisher, who is white, was denied admission to the University of Texas's flagship Austin campus because she did not graduate in the top 10 percent of her high school class - the criterion for 75 percent of the school's admissions. The university also passed her over for a position among the remaining 25 percent, which is reserved for special scholarships and people who meet a formula for personal achievement that includes race as a factor.