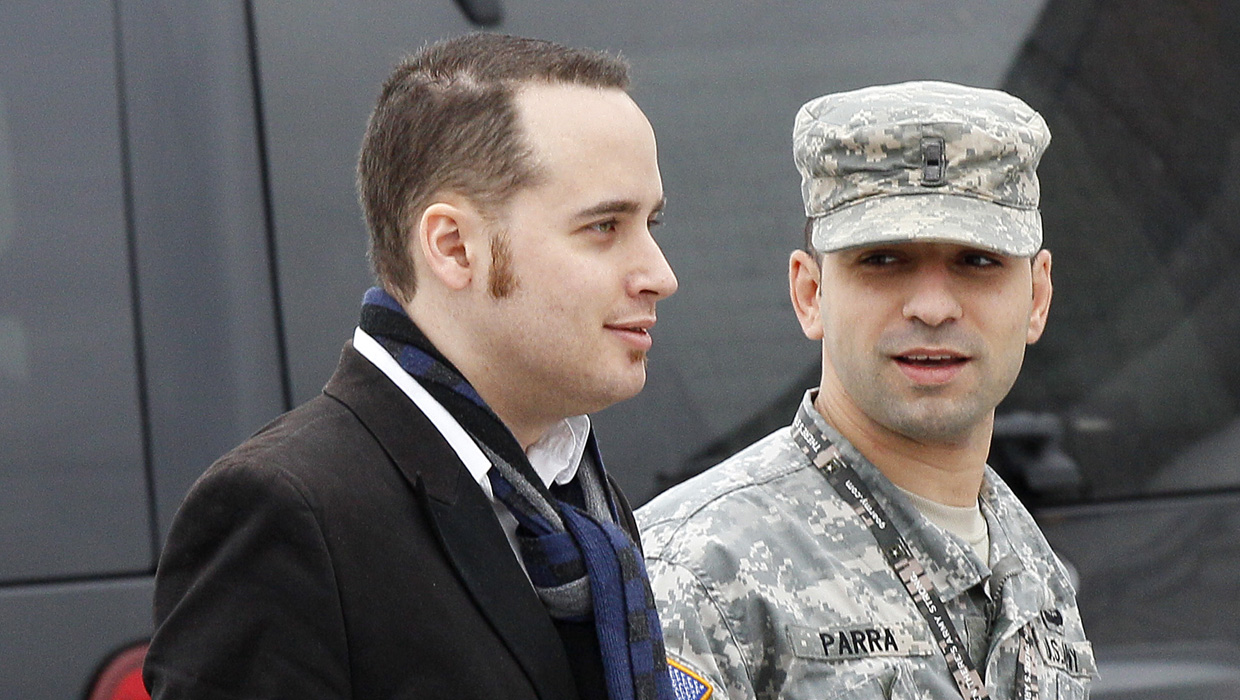 WICHITA, Kan. -- Authorities in Kansas have confirmed the death of the computer hacker who turned in Chelsea Manning to law enforcement for giving thousands of documents to WikiLeaks. Sedgwick County spokeswoman Kate Flavin said Friday that Adrian Lamo's body was at the morgue in Wichita, but she had no other details about the 37-year-old's death.

Manning, who is transgender and went by Bradley at the time of her arrest, was convicted in 2013 of leaking a trove of classified documents. President Obama commuted her sentence and Manning was released from military prison in May after serving seven years of a 35-year sentence.

Lamo testified that Manning contacted him because of his notoriety in the hacking community. Lamo told CNET in 2011 that Manning had "done harm to our country that could, in the long run, be just as damaging."

Lamo was convicted of computer fraud after he was arrested in 2004 for hacking The New York Times and Microsoft.