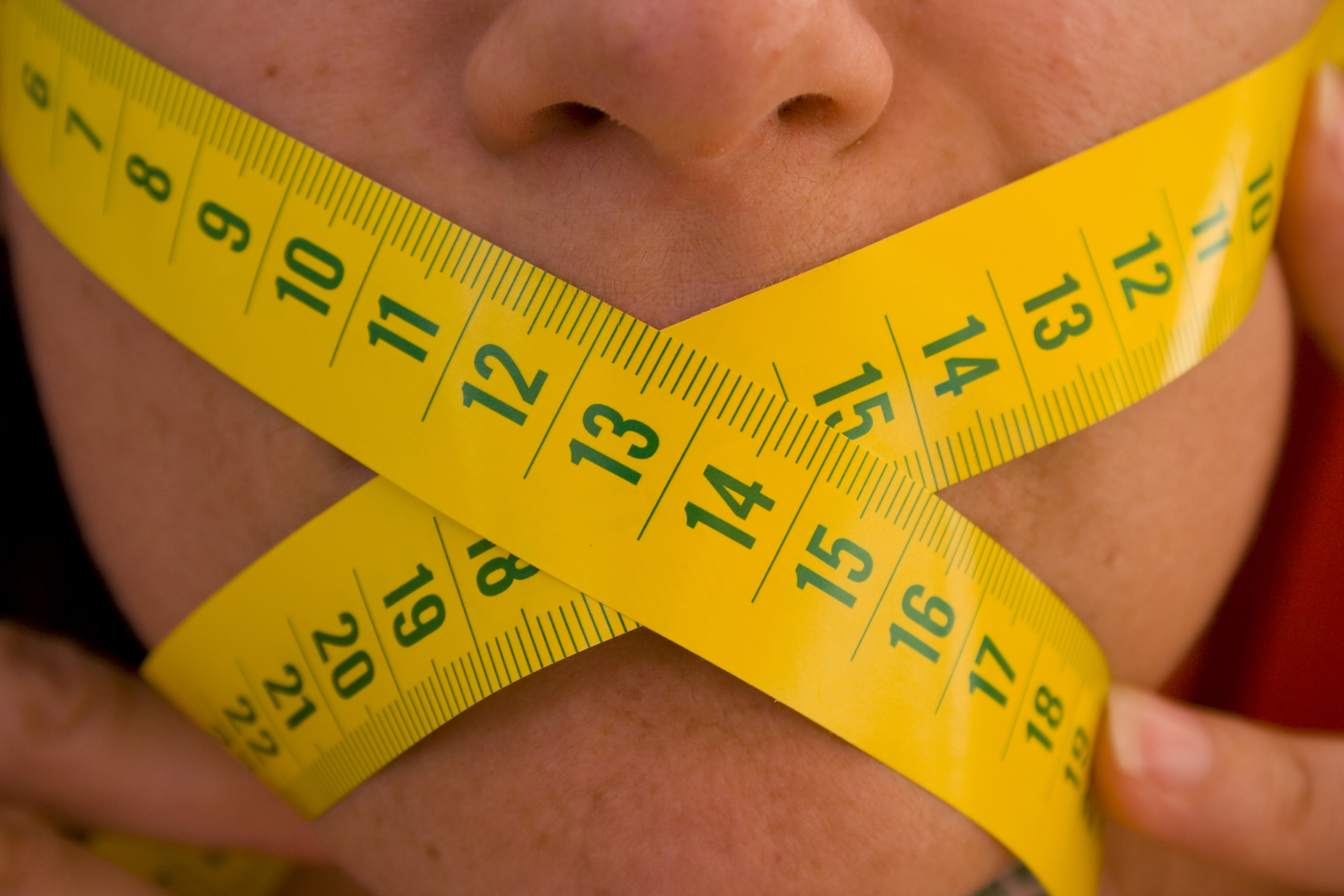 Vyvanse (lisdexamfetamine dimesylate) is solely approved in the United States to treat ADHD, and no drug has been approved to curb binge-eating disorder.

Binge-eating -- only recently recognized by the psychiatric community as a distinct disorder -- is characterized by recurrent episodes of excessive food consumption accompanied by a sense of loss of control and psychological distress, the study authors noted. It is also associated with obesity.

"Right now the most commonly used medications are epilepsy drugs," said study co-author Dr. James Mitchell, president of the Neuropsychiatric Research Institute in Fargo, N.D. "And they do help patients to eat well and cut down on weight," he added.

"However, their side effect profiles are not great, with their impact on cognitive [mental] impairment in particular making them difficult for many patients to tolerate," Mitchell said.

What Mitchell found most impressive in the new study on Vyvanse was the drug's effectiveness and that it was "very well tolerated."

The 14-week study, reported in the Jan. 14 online edition of JAMA Psychiatry, was funded by Shire Development, LLC, the manufacturer of Vyvanse.

The researchers tracked outcomes among roughly 260 patients with moderate to severe binge-eating disorder between 2011 and 2012.

All of the participants were between 18 and 55 years old, and none had a diagnosis of any additional psychiatric disorders, such as ADHD, anorexia or bulimia.

The volunteers were divided into four groups for 11 weeks. The first group received 30 milligrams (mg) of Vyvanse daily, while the second and third groups started with 30 mg a day, increasing to 50 mg or 70 mg (respectively) within three weeks. A fourth group took an inactive placebo pill.

Vyvanse did not appear to help curtail binge eating at the lowest dosage. But people taking the higher doses experienced a bigger drop in the number of days they binged each week compared with the placebo group, the researchers found.

Also, while only about one-fifth of those treated with a placebo were able to stay binge-free for a month, that figure was in excess of 42 percent and 50 percent among the 50- and 70-mg drug groups, respectively.

The study authors pointed out that their investigation remains ongoing, and their findings must be reconfirmed.

However, Suzanne Mazzeo, a professor of psychology at Virginia Commonwealth University in Richmond, Va., said medications may not be the best approach to treating binge-eating disorder.

"To my mind, psychotherapy, such as cognitive behavior therapy, is preferable as it aims to help patients develop the crucial skills they need to better handle all the triggers in our environment that may otherwise pull them into a cycle of excessive eating," she said.

"Frankly, I would not think that any medication would be used as a first-line treatment for [binge-eating disorder] because medications always have side effects, sometimes severe," Mazzeo explained.

Eating disorders specialist Dr. Douglas Klamp said a good drug for binge-eating disorder would be welcome. "But I would not yet use lisdexamfetamine [Vyvanse]," said Klamp, an internist in Scranton, Pa.

For one thing, Vyvanse is a "highly addictive" schedule II amphetamine that has generally been associated with a higher risk for heart attack and stroke, Klamp said.

"It did reduce binges after two months to a significant degree, and the average recipient lost about 10 pounds," he noted. "On the other hand, 85 percent of drug recipients had some type of adverse reaction," including insomnia, feeling jittery, elevated blood pressure and palpitations.

Klamp pointed out that one volunteer died from an amphetamine overdose, which the study authors did not attribute to the study drug because the patient was taking another amphetamine as well.

"The study drug very likely played some role in this death," he said.

Klamp said he would not use Vyvanse for binge-eating disorder, "unless unbiased researchers did a study of at least six months duration showing continued effectiveness, a low rate of addiction, and very few life-threatening reactions."