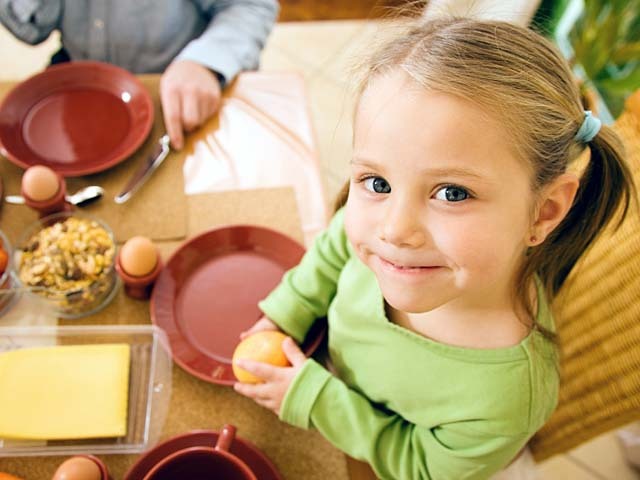 (CBS) Do diets that claim to reduce symptoms of ADHD in kids actually work?

A new review of ADHD diets by pediatric researchers suggests healthy eating could actually help kids reduce their ADHD symptoms. But the researchers warn a diet probably shoud not be the first line of defense against ADHD, but merely a supplement to other proven therapies such as medication.

"Supplemental diet therapy is simple, relatively inexpensive, and more acceptable to patient and parent," the authors wrote in the review, published in the Jan. 9 issue of Pediatrics. "Public education regarding a healthy diet pattern and lifestyle to prevent or control ADHD may have greater long-term success."

Some diets that have been thought to reduce symptoms of ADHD include the preservative-free Feingold Diet, a sugar-restricted diet, an "elimination diet" that avoids potential food allergens, and diets loaded with Omega-3 fatty acid supplements that supposedly boost brain health. What did the researchers have to say?

The Feingold Diet, which says to avoid foods like apples, grapes, luncheon meet, hot dogs, cold drinks, and anything else with orange and red dyes, was not proven to be effective by other studies, the researchers said. Parents who wish to follow this diet need patience, perseverance, and an understanding doctor and nutritionist, the authors wrote.

What about sugar? On the surface it seems giving a kid too much sugar can boost hyperactivity, but the researchers said the majority of studies it looked at failed to demonstrate that a diet high in sugar or artificial sweeteners had an effect on a child's behavior or cognitive function, thus questioning the importance of a low-sugar diet for kids with ADHD. The authors realize despite their findings, the perception that sugar makes a kid more hyperactive is unlikely to change.

Did any of the diets actually work?

Supplementation with Omega-3 and Omega 6- fatty acids, often found in fish oil supplements, helped some children reduce their ADHD symptoms and get higher grades at school. But the benefit was not clearly demonstrated across the board.

"Most parents are enthusiastic about trying the diet supplements, despite our explanation of only possible benefit and lack of proof of efficacy," the authors wrote. "In almost all cases, for treatment to be managed effectively, medication is also required"

Other studies suggested a reduction in ADHD symptoms from the elimination or "hypoallergenic" diet, which cuts out some common allergy-inducing foods like cow's milk and cheese, nuts, wheat cereal, and chocolate, and replaces them with hypoallergenic foods like lamb, potatoes, tapioca, carrots, and pears.

"We find the hypoallergenic diet might be effective, but difficult for families to manage them," Millichap told HealthDay.

What worked best? A  "healthy" diet rich in fish, vegetables, whole-grain foods, fruits, and legumes seemed to improve symptoms for kids of ADHD, by combating some unhealthy foods found in a "Western" diet such as red meats, fast food, and high-fat dairy products. One Australian study found kids who typically eat a Western-style diet were significantly more likely to have ADHD than kids who ate the healthy diet.

The authors wrote, "A greater attention to the education of parents and children in a healthy dietary pattern, omitting items shown to predispose to ADHD, is perhaps the most promising and practical complementary or alternative treatment of ADHD."

WebMD has more on ADHD.

Should I be worried about monkeypox? A doctor answers questions on outbreak
Ryan Jaslow