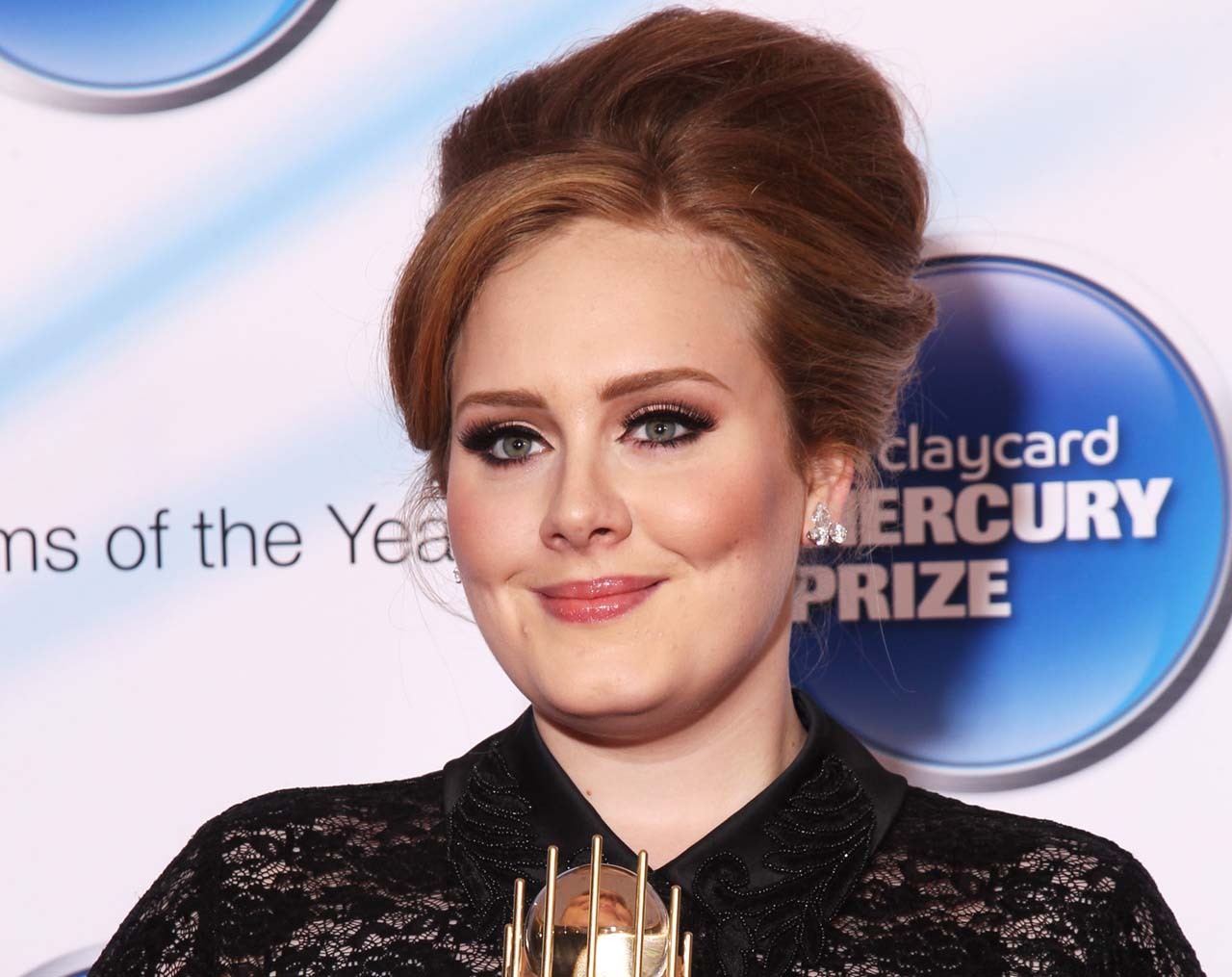 (CBS) When it comes to 2011, Adele is clearly on top. She already leads Rolling Stone's year-end list, and it has just been announced that the British singer leads both this year's Billboard and iTunes end-of-the-year charts.

She scored iTunes' best-selling album and song, and was named its top artist. Billboard also crowed Adele, 23, the No. 1 artist of 2011.

Adele's "21" was the best-selling album of the year with 4.8 million sold.

She also had the most popular song of 2011 with "Rolling in the Deep." LMFAO's "Party Rock Anthem" featuring Lauren Bennett and GoonRock was No. 2 on Billboard, followed by Perry's "Firework" and "E.T." and Pitbull's "Give Me Everything" featuring Ne-Yo, Afrojack & Nayer.

Adele will continue to ride on her recent success, as she doesn't plan to release new music for a couple of years.

"I imagine I'll be 25 or 26 by the time my next record comes out, as I haven't even thought about my third record yet," she told Billboard. "I'm just gonna lay some concrete, set up home and just 'be' for a bit. I'll disappear and come back with a record when it's good enough. There will be no new music until it's good enough and until I'm ready."

Adele is recovering nicely from her recent vocal cord surgery and says the procedure couldn't have gone any better.

"It's gonna be a lot easier for me to sing now," she explained. "And mentally I won't be worried about my voice on stage anymore. So I have to get used to that. That'll take most of January, so February I'll be singing properly!"