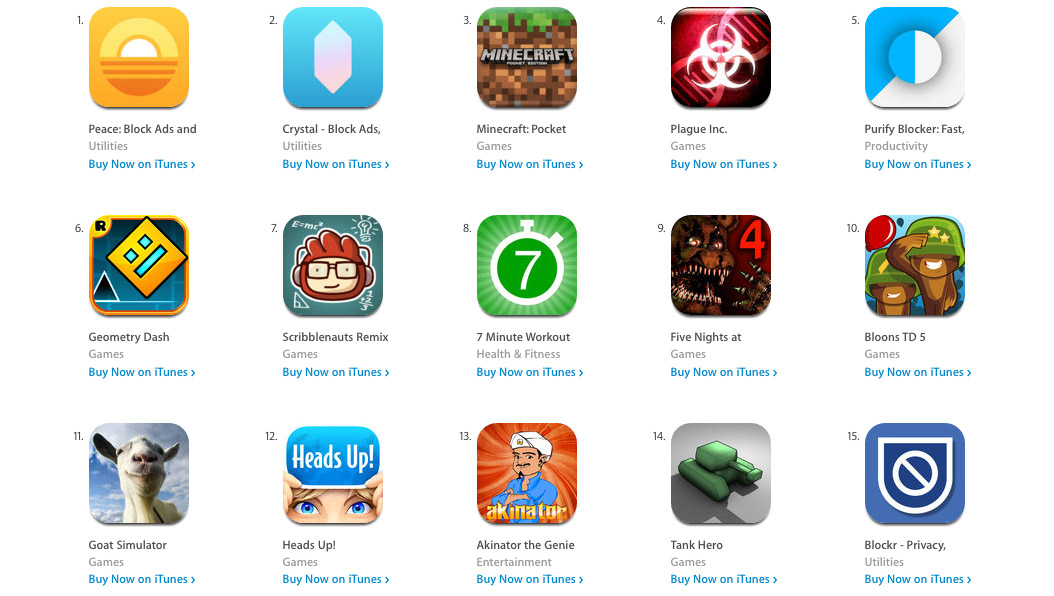 A $2.99 app called Peace, which promises to block "most ads and privacy-invading trackers on web pages" is the top paid app in the App Store, according to mobile analytics firm App Annie. A $3.99 app called Purify Blocker is at No. 4 on the paid-apps charts. And a 99 cent app called Blockr is No. 17 on the charts.

Why this sudden interest in ad blockers? Apple's new iOS 9 software, which powers iPads and iPhones, adds a feature that allows the Safari Web browser to tap into content blocking from third-party apps. You simply install such an app and then set Safari to use it to block advertisements and similar content as you surf the Web.

Those ads have long been a sore spot for people surfing the Internet.

Blocking ads benefits users by speeding up Web performance and keeping ads from cluttering the screen. But advertisers naturally use ads to generate income, and many websites that are free rely on ads in order to bring in revenue. If ad blocking becomes too prevalent, advertisers argue, then many websites might have to charge users to access their content or else shut down.

The counterargument from the user side is that many ads on the Web are intrusive, annoying and infringe on privacy. Advertisements use video, animation and other in-your-face techniques to try to grab your attention. But the privacy issue is perhaps one of the strongest, with people increasingly concerned about the data collected by advertisers.

"Web advertising and behavioral tracking is out of control," Marco Arment, the developer of Peace, said in a blog post on Wednesday." They're unacceptably creepy, bloated, annoying, and insecure, and they're getting worse at an alarming pace."

Arment contends that people who use ad blockers shouldn't feel guilty that they may be hurting advertisers and websites that depend on ad revenue.

"If publishers want to offer free content funded by advertising, the burden is on them to choose ad content and methods that their readers will tolerate and respond to," Arment said.

By adding the ability to integrate ad blocking, Cupertino, California-based Apple is clearly taking the side of users. Now we'll see how advertisers react.

This article originally appeared onCNET / Via The Next Web

No, a UFO named WTF is not threatening to destroy Earth 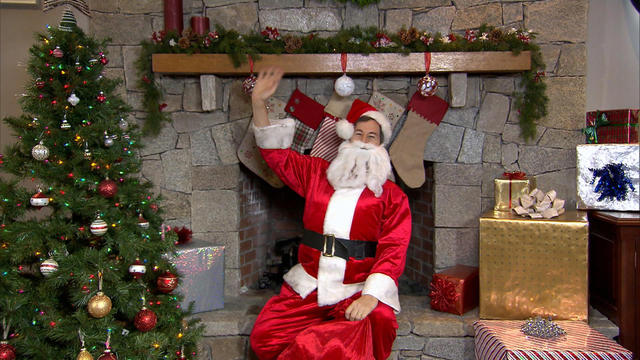