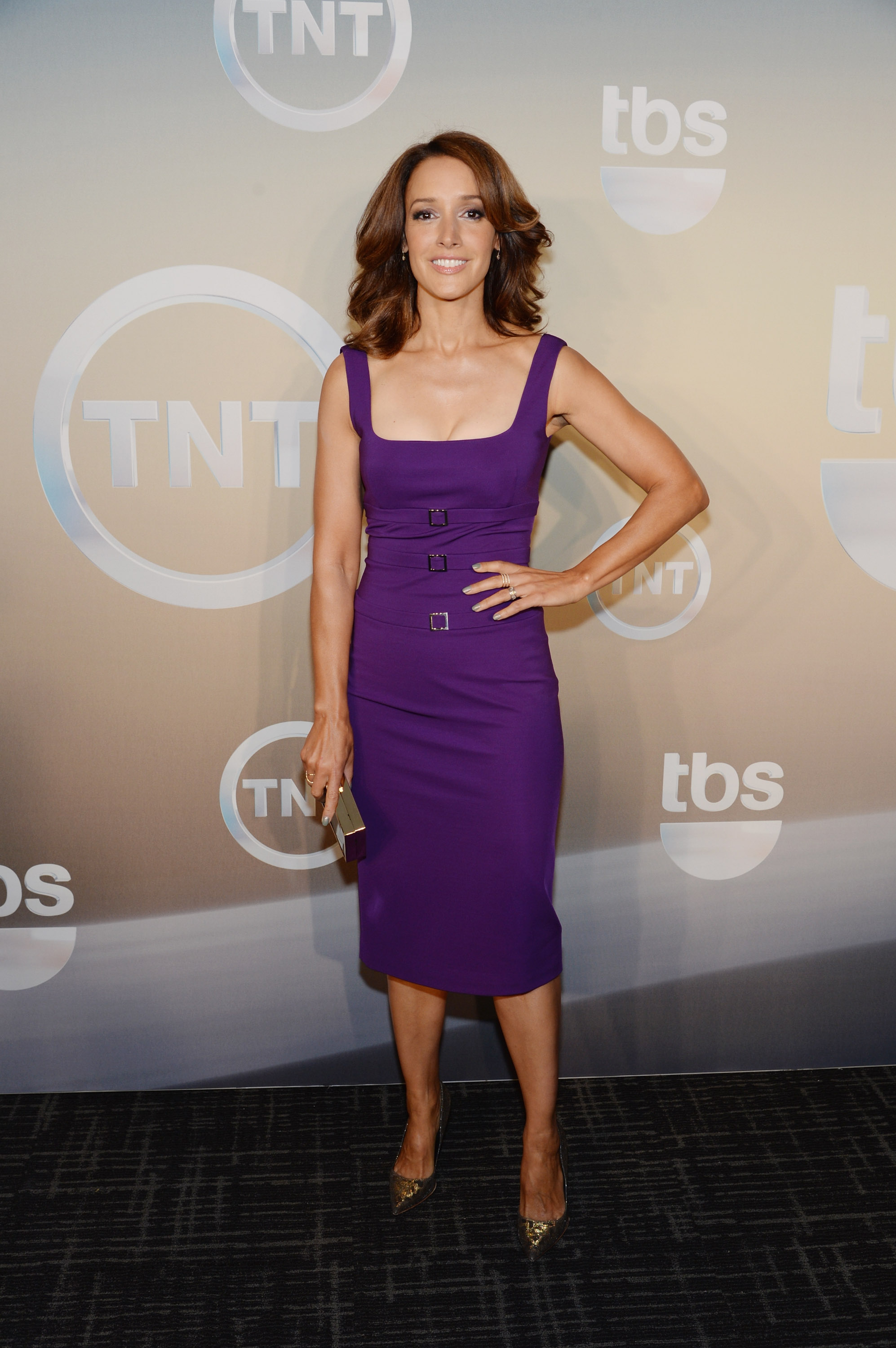 Actress Jennifer Beals was caught red-handed leaving her dog in a hot car in Vancouver. And rather than worry about the large German-Shepherd-like dog, she reportedly brushed it off saying it was fine.

The actress best known for her starting role in the 1983 film "Flashdance," reportedly left her dog in her Ford Escape just before noon on Wednesday in West Vancouver, Canada, reported Canada's Global News.

A concerned passerby saw the dog in the vehicle, noticing that only the passenger-side window was open a few inches, and called authorities. When Beals returned a few minutes later, he then confronted her.

"It's fine OK," the passerby said. "Just letting you know I am reporting this."

Beals then apparently got in the car, reportedly unconcerned.

However, the British Columbia Society for the Prevention of Cruelty to Animals (BC SPCA) was concerned. When asked if the dog was OK in the car, a spokesperson for the organization responded: "Definitely not. Not in this sort of heat," she said when asked if the window was open enough for the dog on a day when temperatures reached 77 degrees Fahrenheit.

The actress released a statement about the incident:

"I have loved dogs my whole life. They've been in my life since the day I was born. Every dog I've had has been a rescue. I would never ever jeopardize an animal's safety. Ever. I've worked with dogs in obedience, agility and shepherding training. I am not only a loving dog owner but a discerning one. The morning was a cool 73 degrees. I, and others, were wearing jackets. I rolled all four windows down and left the car for five minutes to pick up laundry, my car visible to me the entire time. I wondered why two people were congregated by my car taking pictures of my girl. Proud mama thought it was because she's so gorgeous. While I appreciate their vigilance and what must have felt like courage on their part, they were barking up the wrong tree."

The actress is in Vancouver shooting a television series.

Watch the encounter with Beals below and tell us what you think of her reaction in the comments.