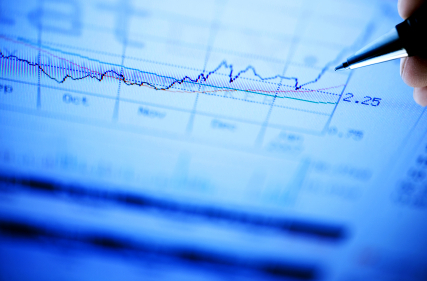 (MoneyWatch) Twice each year, Standard & Poor's puts out its active versus passive scorecard, reporting on how actively managed funds have done against their respective benchmarks. Every time, the results are pretty much the same, demonstrating that active management is a loser's game -- in aggregate those playing leave on the table tens of billions of dollars in the pursuit of alpha (outperformance, adjusted for risk). The following is a summary of the findings of S&P's Year-End 2011 Indices Versus Active Funds (SPIVA) Scorecard:

Failure across the board

Over a five-year horizon, a majority of active stock funds in all nine U.S. style categories lagged comparable benchmark indexes. The percentage that failed ranged from 55.1 percent to 68.2 percent. The outcomes don't change much when we look at equal-weighted returns or dollar-weighted returns. On the international side, the majority of active managers lagged in three of the four categories, including emerging markets, where 83 percent failed to beat their benchmark. The exception was international small-caps. Note that during the period the international small index lost almost 6 percent a year. Before you jump to the conclusion that active managers have an advantage in bear markets, read on.

Active management no help in down markets

As another challenge to active management, over the past decade, over a three-year horizon, only half to three quarters of funds survive and remain in their original style box (creating the risk of style drift for investors, which causes them to lose control over the risk of their portfolio).

Obviously, the majority of investors in active funds are taking all the risks of investing and not being properly rewarded for taking those risks, transferring tens of billions from their accounts to the wallets of active managers. The question is why do they keep doing this? Evidence suggests that one explanation is that they are simply unaware of how poorly they are doing. Another explanation is that hope springs eternal.