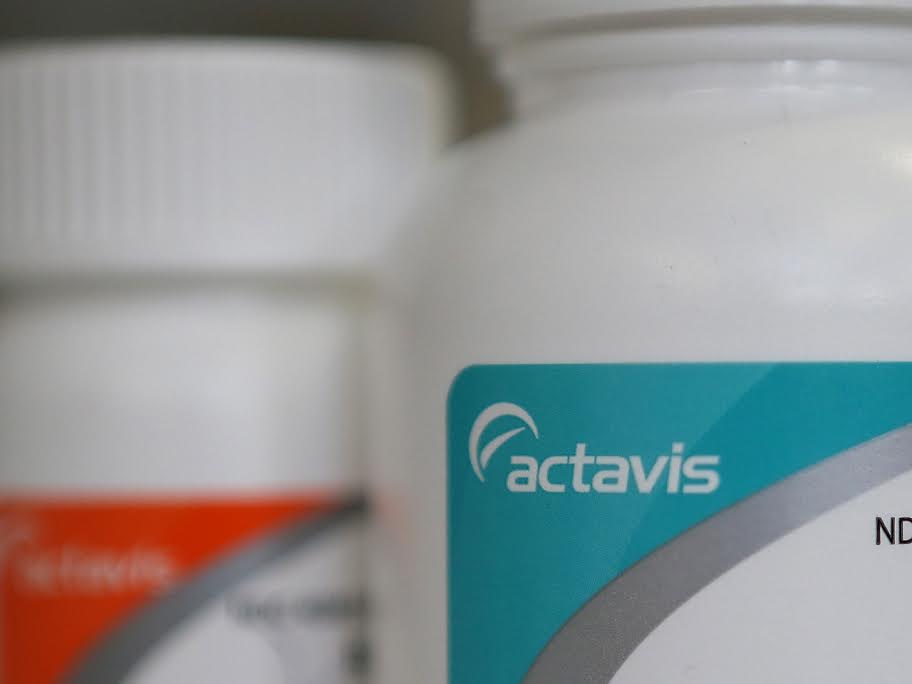 A federal judge ruled on Thursday that pharmaceutical company Actavis has to keep selling an Alzheimer's drug it had intended to stop producing. The order stems from a lawsuit filed by New York Attorney General Eric Schneiderman in September.

The suit followed a CBS News investigation in August into why a version of the drug was being taken off the market.

Schneiderman claimed Actavis was discontinuing Namenda IR in order to drive its patients to its newer patented drug in a scheme to block competition and maintain its high drug prices.

The older version of the drug is due to lose patent protection next year, allowing it to face competition from generic drug makers.

Actavis said its new once-a-day Namenda XR has "significant advantages over twice-a-day Namenda that are particular meaningful for Alzheimer's patients and their caregivers."

The company said it would appeal. A hearing is set for Monday.