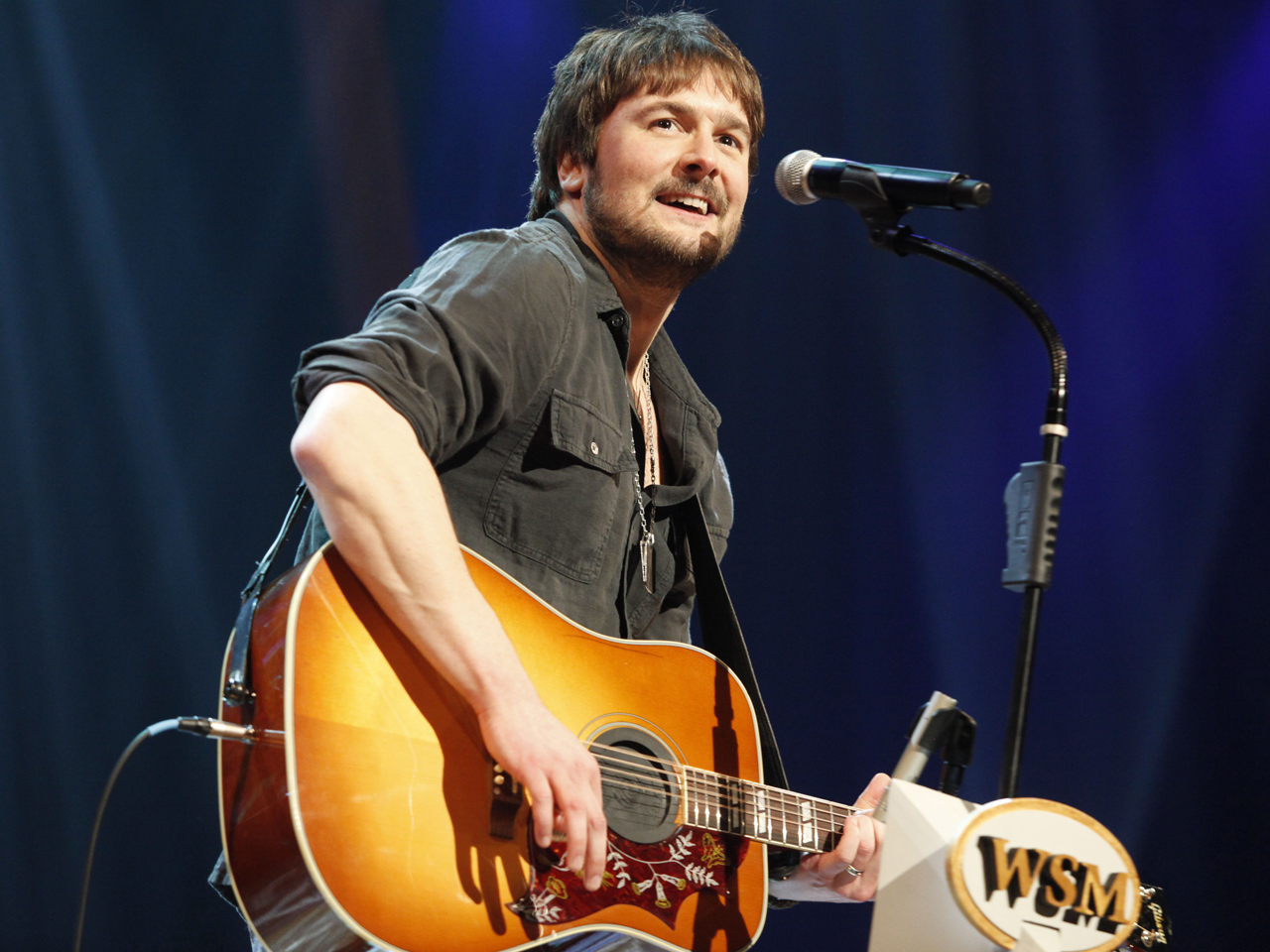 Eric Church is the top nominee at this year's Academy of Country Music Awards.

The "Chief" singer has seven nominations for the April 7 awards show in Las Vegas, airing live on CBS. Hunter Hayes is next with six, followed by Taylor Swift and Miranda Lambert at five apiece.

Swift and Lambert are up for the academy's top honor -- entertainer of the year - with Lambert's husband, Blake Shelton, Jason Aldean and Luke Bryan. Swift is going for her third straight win in that category.

Shelton and Bryan will co-host the broadcast.

Along with naming nominees in a series of videos online Wednesday morning, the academy also awarded trophies in the three new artist categories. Jana Kramer is the new female vocalist of the year, Brantley Gilbert is the new male vocalist winner and Florida Georgia Line took new vocal duo or group, as voted by fans. Those three acts will now compete for new artist of the year.

Fans will continue to have a say in that category and entertainer of the year. Fans can vote in those categories beginning March 25 at http://VoteACM.com.

Church's "Chief" is up for album of the year along with Swift's "Red," Bryan's "Tailgates & Tanlines," Carrie Underwood's "Blown Away" and Little Big Town's "Tornado." Jay Joyce scored a rare double in the category: He produced the Church and Little Big Town albums and will take home a trophy if either wins. He's also up for producer of the year.

Others with four nominations include Bryan and Little Big Town. That quartet is up for vocal group of the year with Lady Antebellum, which has won the award three straight times, Zac Brown Band, Eli Young Band and The Band Perry.

Church also is nominated in the song and single of the year categories for "Springsteen." Lambert's "Over You," Hayes' "Wanted," Eli Young Band's "Even If It Breaks Your Heart" and Lee Brice's "A Woman Like You" round out the song of the year category.

Lambert, EYB and Hayes join Church in the single of the year category with LBT's "Pontoon."