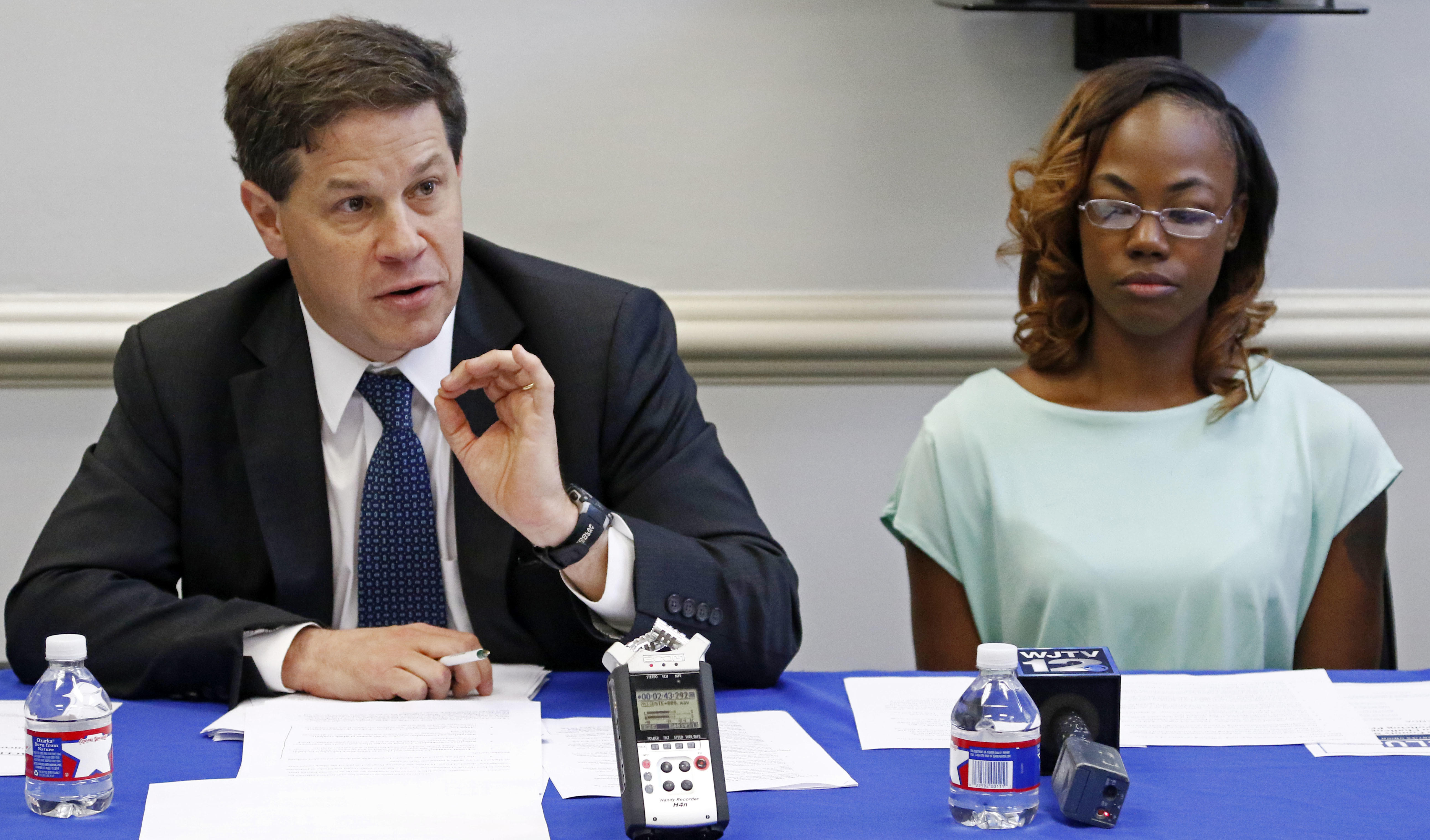 JACKSON, Miss. -- A federal lawsuit says law enforcement officers in one majority-white Mississippi county are unfairly targeting black people for traffic stops and searches of homes and property without reasonable suspicion of wrongdoing.

The American Civil Liberties Union of Mississippi on Monday sued the sheriff's department in the Jackson suburb of Madison County. The suit seeks a court order against policies it says create unequal treatment of black and white people. It also seeks a civilian board to review complaints against the department.

Ten black residents -- men and women ages 27 to 62 -- are plaintiffs in the case. According to the lawsuit, the plaintiffs say they were illegally searched, detained, or arrested by county sheriff's officials while commuting to work, driving in their neighborhoods, or spending time at home.

Sheriff Randy Tucker would not immediately comment Monday because he had not seen the lawsuit, spokesman Heath Hall said. Tucker, who is white, took office in 2012.

"For Black residents, Madison County is a Constitution-free zone where their right to equal protection under the law and against unreasonable searches and seizures is nonexistent," Collins said in a statement. "These practices force thousands of people to live in fear and under constant threat of being subject to suspicionless searches and arrests simply because of the color of their skin."

While Madison County is 58 percent white and 38 percent black, the ACLU says 73 percent of arrests made by the sheriff's department between May and September of 2016 were of black residents.

Plaintiffs Khadafy and Quinnetta Manning are a married couple who live in Canton, the seat of Madison County government. The lawsuit says that in the early morning of June 26, 2016, six deputies "stormed" into their home and demanded that the couple sign false statements saying they had witnessed a crime in their neighborhood that they did not see.

During a news conference Monday at the ACLU's Jackson office, Quinnetta Manning, 29, said deputies handcuffed and beat her 35-year-old husband, who uses a cane because of a nerve condition. She said one of the officers called her husband "Mr. Cripple." She said one deputy threatened to arrest and jail them if they didn't write a false witness statement against another black person.

She said her husband was dragged out of the house, down some stairs, and was put into a patrol car and beaten until he wrote a false witness statement.

"I am scared all the time that the sheriff's department will hurt me or family," Quinnetta Manning said. "I feel unsafe in my own home."

Another plaintiff, 27-year-old Steven Smith of Canton, said that in January, he and a friend were walking near the mostly black housing complex where they live, and they were stopped by deputies.

"I should be able to walk home without being harassed by the police," Smith said Monday.

Smith, who works as a restaurant cook, said he was jailed after a deputy ran a background check on him and found he owed an unpaid fine to the county.

"I should feel protected, but I don't feel protected, and I don't trust them," Smith said. "It's not a crime to be black, and I shouldn't be targeted just because of the color of my skin."

Paloma Wu, legal director for the ACLU of Mississippi, said research for the lawsuit started months ago. She said dozens of people were interviewed, and the ACLU filed numerous public records requests with the sheriff's department.