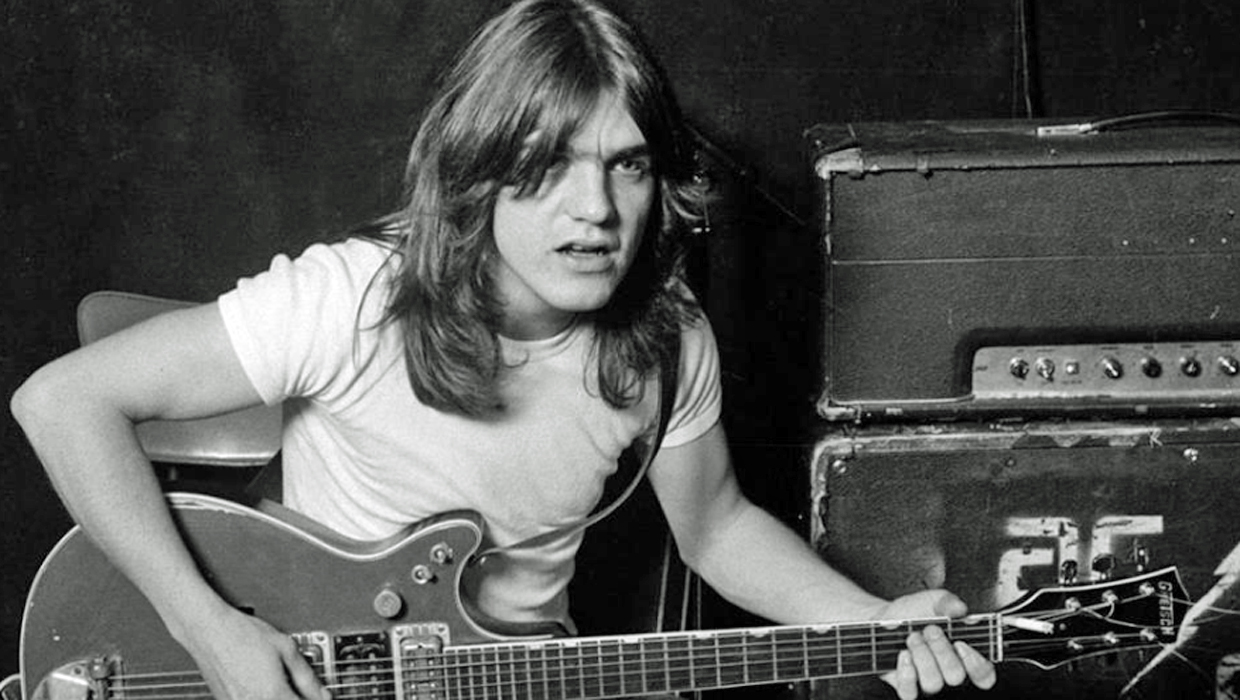 The reason why Malcolm Young left AC/DC has been revealed.

"Malcolm is suffering from dementia and the family thanks you for respecting their privacy," his family said Tuesday in a statement to People magazine.

The 61-year-old guitarist and his brother Angus originally founded the rock group in 1973.

Their nephew Stevie Young will take over for Malcolm as the band's new rhythm guitarist.

In April, Malcolm said that he would be taking a break from AC/DC and it was revealed last week that his exit would be permanent, with fans left wondering why.