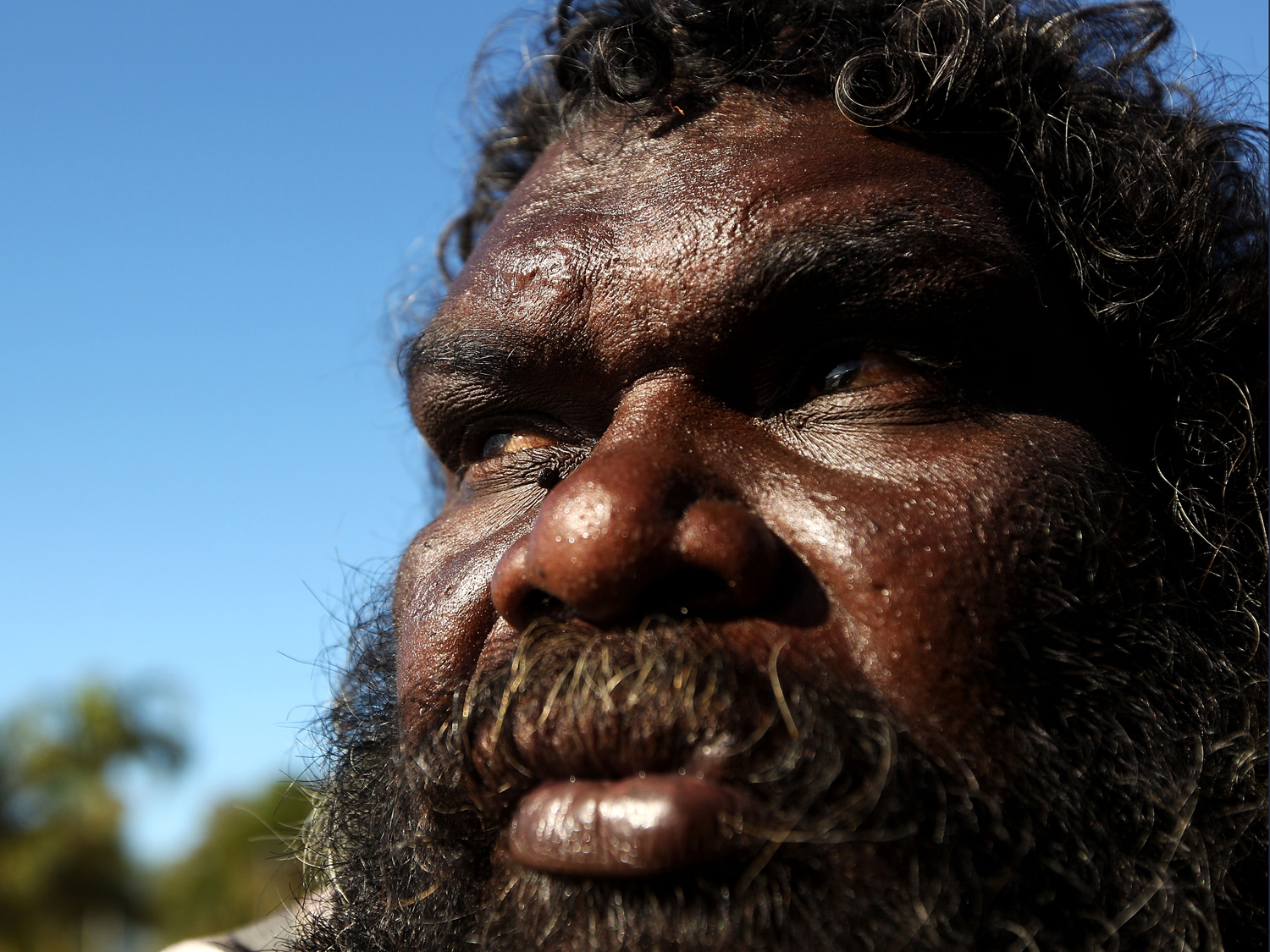 NEW YORK - Early humans settled eastern Asia in two waves rather than just one, say two genetic studies that weigh in on a long-running debate among experts trying to trace the migrations of early humans.

The first wave brought in ancestors of present-day aborigines of Australia, while the second brought forerunners of most current residents of east Asia, the studies conclude.

One of the studies also showed that a species recently discovered in Siberia that's related to modern humans traveled a much greater distance than previous evidence indicated, ranging farther south and deeper into Asia, a conclusion that at least one expert found very surprising.

Neither study challenges the idea that our ancient ancestors emerged from Africa in just one wave. But the new research sheds light on what happened after that.

The two studies, released Thursday, take different approaches. One, published online by the journal Science, analyzed DNA from an aboriginal Australian. The sample was taken from a century-old lock of hair to reduce the chance that the man would have had European ancestry, which would have complicated the analysis.

The study, by Eske Willerslev of the Natural History Museum of Denmark and colleagues, made comparisons between the man's DNA and that of the Han Chinese, the predominant ethnic group in that country, Africans and Europeans. Analysis suggested that the ancestors of the Australian differed from those of the Chinese, suggesting there were two different ancient migrations.

The researchers calculated that the first migration, which brought in ancestors of the Australian, might have entered eastern Asia some 62,000 to 75,000 years ago. The second might have happened 25,000 to 38,000 years ago, they said.

The second study was published online by the American Journal of Human Genetics. David Reich of Harvard Medical School and colleagues studied DNA from 243 people representing 33 populations in south and southeastern Asia, Australia and islands in the region. They looked for genetic signatures of ancient sexual encounters with Denisovans, a poorly understood relative of modern humans known only from DNA recovered from a Siberian cave.

Traces of Denisovan ancestry had previously been found in present-day inhabitants of New Guinea, but the new work also found it in aboriginal populations in Australia and the Philippines, and people from Polynesia, Fiji and eastern Indonesia. But no such trace appeared in western Indonesia or among mainland East Asians or particular ethnic groups from Malaysia or the Andaman Islands.

The study could not put a date on the migrations, Reich said. Previous work had suggested Denisovans ranged from Siberia into parts of Asia but not into Southeast Asia, so the new work shows they were able to live in a wide range of environments, Reich said. Todd Disotell, an anthropology professor at New York University, said both studies provide good evidence for two ancient waves of immigration.

While others had taken a DNA approach before to investigate the question, the answer has not been clear, he said.

He also said it's "shocking" to think that the Denisovans spread from Siberia to Southeast Asia. It's possible that their DNA was introduced to Southeast Asia by some other group with whom they'd previously interbred, Disotell said. But with the data so far, the idea that Denisovans themselves ranged that far is "an excellent hypothesis," he said.