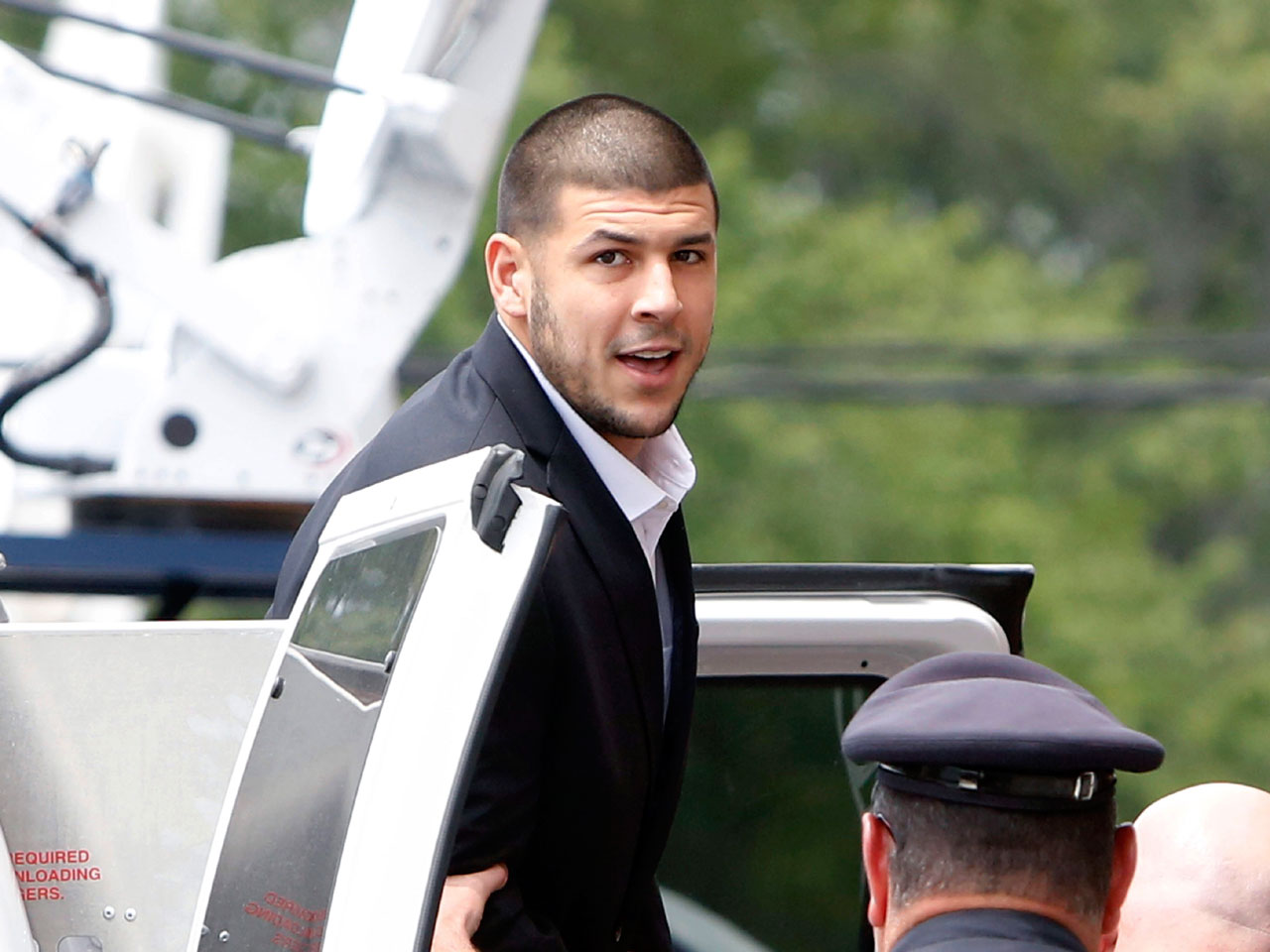 (CBS) BOSTON - Aaron Hernandez is maintaining he is innocent of the murder charges against him in a letter written in response to a fan, TMZ reports.

According to the website, the fan claims he wrote to the former NFL star to offer support because he was once imprisoned in the Bristol County House of Corrections, where Hernandez is currently behind bars in the June shooting death of Odin Lloyd.

TMZ claims the response letter has been verified by law enforcement and reads:

Your letter meant a lot and was very true! I know everything happens for a reason and I know "God" has a plan for me and something good will come out of this. The world just makes things out of false accusations and it will all die down, especially when they say NOT GUILTY and all the people who turned on me will feel like crap.

I've always been a great person an[d] known for having an amazing heart! I am a strong person and nothing will break me! A C.O. [correctional officer] will never nor can they say now for one day have I been down or not with a smile on my face. I know there is a reason I'm going thru[sic] this and I will figure it out through my relationship with the Lord. I fell off, especially after making all that money, but when it's all said and done "GOD" put me in the situation for a reason! I'm humbled by this ALREADY and this will change me forever. At least I'll know my true supporters. Thanks for being one of them!

P.S. The pictures are definitely hanging on my walls and def meant a lot! Thanks again brotha!

Can't wait to sign this again when I'm playing again and prove all the haters and [illegible] talkers WRONG.

*Keep this off social media PLEASE!

Hernandez, 23, is being held without bail on first-degree murder charges in the June 17 death of Lloyd, who was a Boston semi-pro football player. He has pleaded not guilty.

Prosecutors say Hernandez orchestrated the execution-style shooting of Lloyd, 27, in a field near Hernandez's home in North Attleborough, Mass. because Lloyd talked to the wrong people at a nightclub.

He was released from the Patriots following his June 26 arrest.