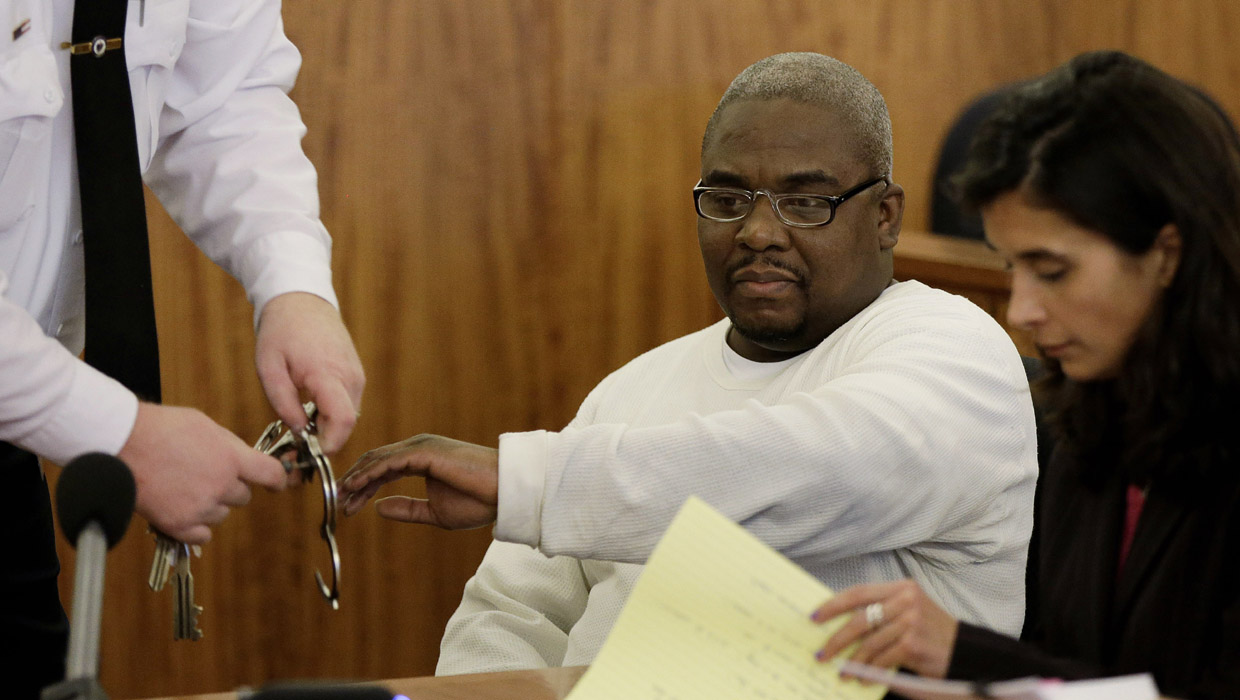 FALL RIVER, Mass. - An associate of former New England Patriots tight end Aaron Hernandez is set to be arraigned on a new murder charge in the shooting death of a man last summer about a mile from Hernandez's home.

Ernest Wallace is due in superior court in Fall River, in Bristol County, Mass., on Thursday afternoon.

A Bristol County grand jury returned separate indictments last month against Wallace and Carlos Ortiz in the June 2013 killing of semi-professional football player Odin Lloyd. Hernandez has pleaded not guilty to murder in the killing of Lloyd. The 27-year-old Boston man was dating the sister of Hernandez's fiancee.

Wallace and Ortiz are from Hernandez's hometown of Bristol, Connecticut. They have previously pleaded not guilty to accessory charges in the case and are held on $500,000 bail.

Ortiz is being arraigned at a later date.