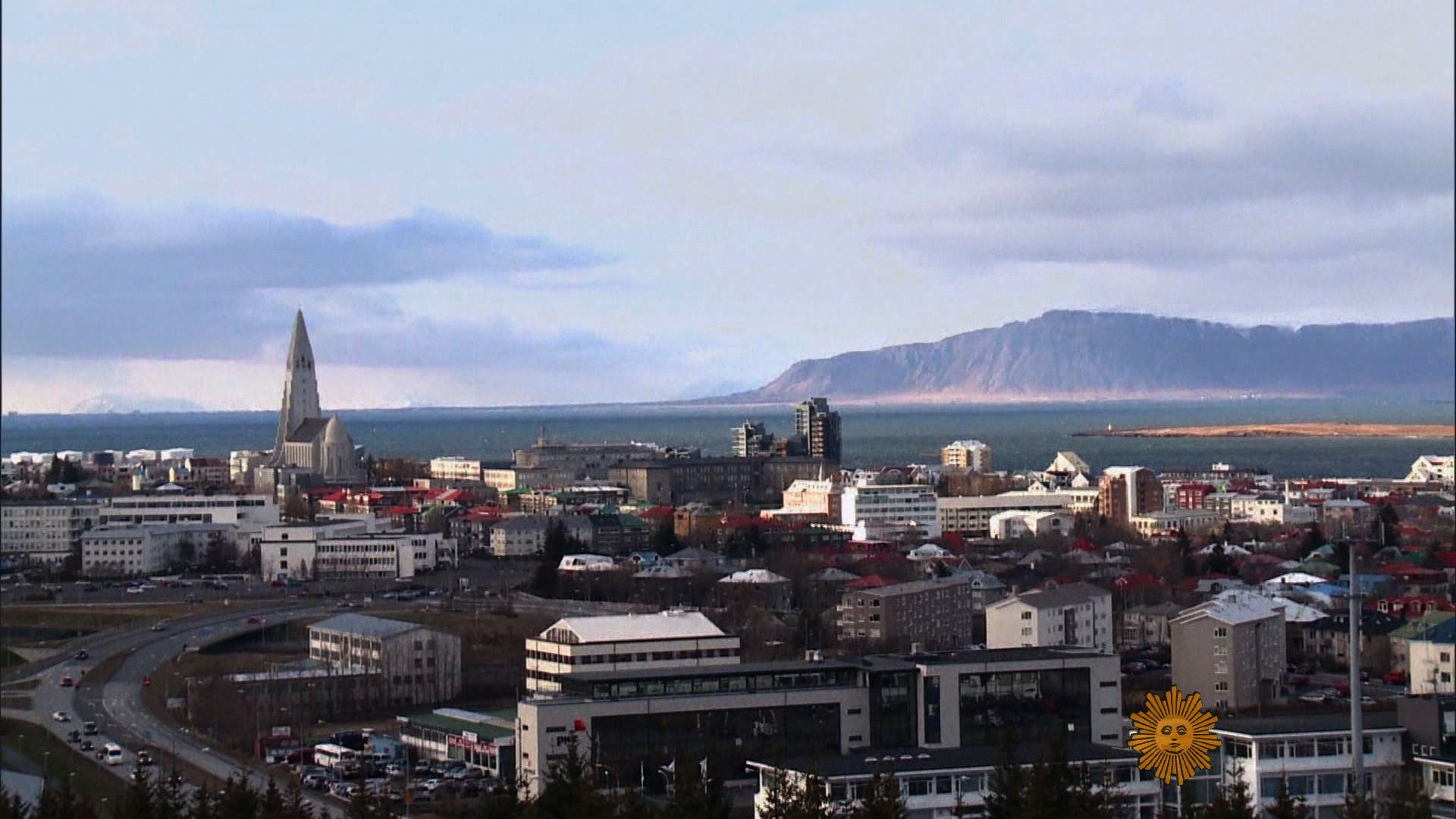 Looking for a summer drive that's "cool" in every respect? Then hitch a ride with "Sunday Morning" contributor Conor Knighton whose summer vacation has taken him full circle:

This summer marks the 40th anniversary of the completion of Iceland's Route 1 - better known as the Ring Road.

The 828 mile loop encircles the country, meaning you could technically drive around Iceland in a day.

And, in the summer, you'd still have plenty of daylight left over. The sun doesn't set until close to midnight.

But you'd really need a week to take it all in - the ring road is one of the most scenic drives in the world.

In the 1960's, Apollo astronauts trained for lunar missions on Iceland's rocky landscape. The country has since become a favorite of Sci-Fi and fantasy filmmakers. The recent "Oblivion" and "Prometheus" were shot in Iceland, and the country is featured prominently in "Game of Thrones."

The ring road - just a little stretch of two lane blacktop - connects most of Iceland's major attractions and towns.

And you may just have the views to yourself.

Iceland only has a little over 3o0,000 people. Over 60 percent live in the greater Reykjavik area, so once you get out of the capitol, the only traffic jam you're likely to encounter is some serious sheep gridlock.

Driving the ring counterclockwise, I lost track of time all together. Every side road begged to be explored.

There were waterfalls to walk behind, icebergs to dodge, hidden hot-springs to uncover.

I drove around in a circle for 10 days. And in Iceland, that's the point.

How The GI Bill Changed America