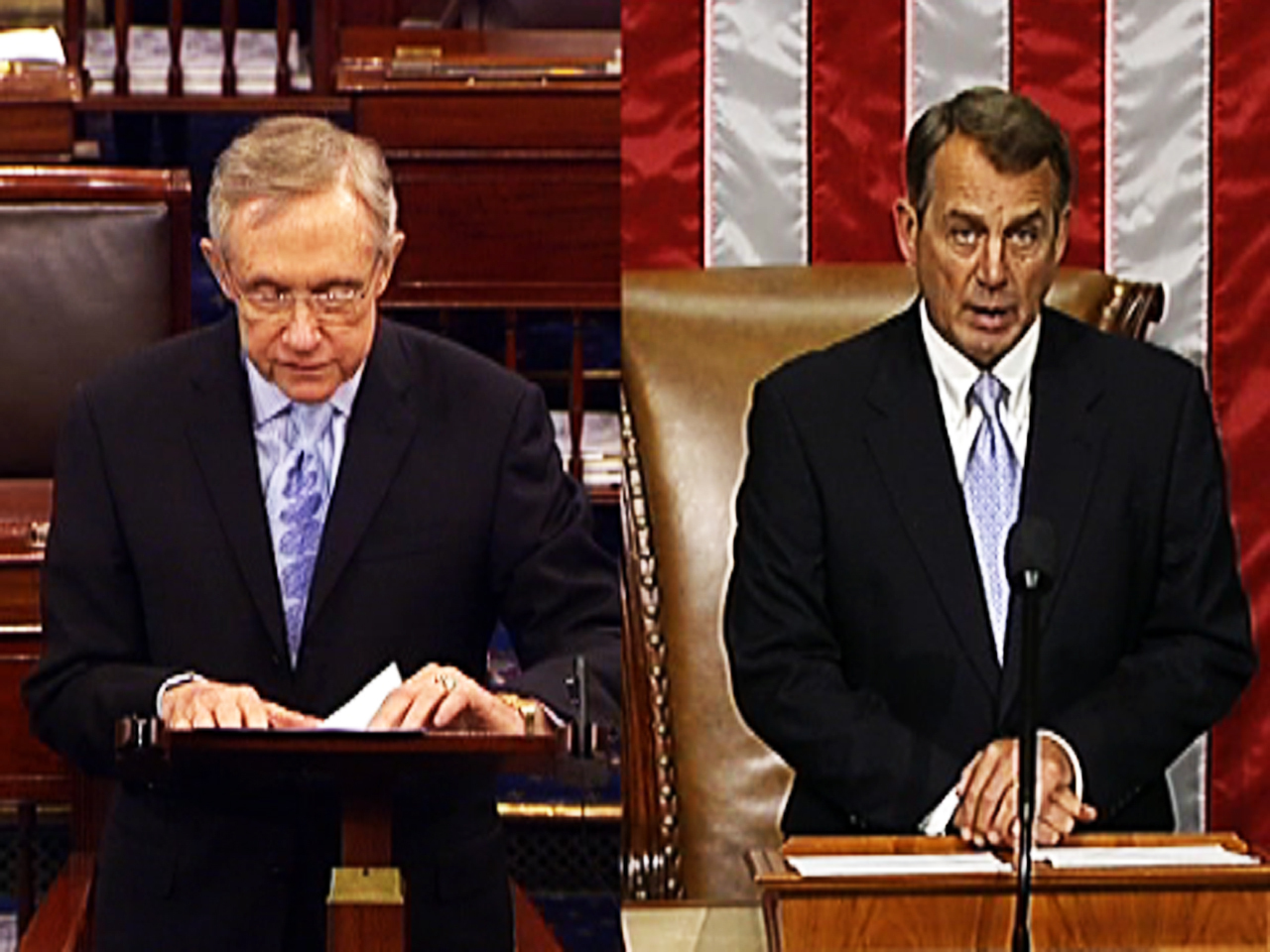 The House on Monday approved a compromise deal to raise the debt limit in a 269-161. The bill, which was brokered Sunday night in last-minute negotiations between the White House and congressional leaders, passed with the support of 174 Republicans and 95 Democrats.

Below is a summary of the major provisions of the debt ceiling deal reached by congressional leaders and the White House on Sunday , passed the House of Representatives on Monday evening and headed to the Senate for debate and a vote on Tuesday.