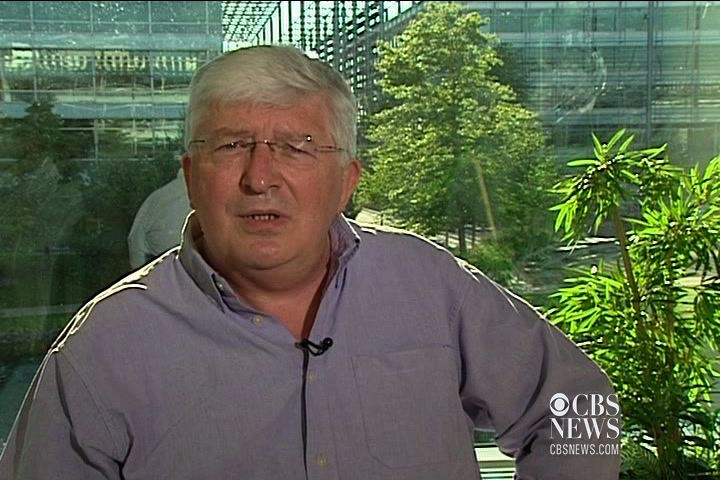 I knew the rot had started years ago, when a bloke from our secret services took me for lunch and asked me if I would like to serve my country. He didn't say which organisation he was working for. I knew what he was and I'd read enough James Bond and John Le Carre to have a rough idea what his organisation got up to. I also knew that whatever it was they wanted me to do would hurt and a salary was never discussed. I said no thanks, and thanks for the free lunch. I never heard from him again.

When I was working at the BBC, it became a badge of honour to have a Christmas Tree stamped on your personal file. This was the responsibility of a Security Service officer who worked undercover in a secret office in the basement and who was responsible for identifying potential subversives in the organisation and then stamping their files with the Christmas Tree. Trouble was, everyone knew who he was, what he did and where he worked, which rather spoilt the great game. It was all a bit dusty and class ridden, and a long way from James Bond. But this sad, lonely character was the real thing. He was a spy.

Now we learn that present day British spies are often not prepared to go the extra mile because of low morale and even lower pay. 'Going the extra mile' is an interesting term, which I guess must mean risking your life, which is why I didn't even discuss a pay scale at that lunch. The gambling, limitless expense accounts, fast cars and fast women have always been an Ian Fleming fiction. If you want that lifestyle, work in Silicon Valley, or for Sixty Minutes.

No, the reward of serving in Her Majesty's Secret Service has never been about pay, benefits, pensions or even free membership of the Gym -- but always about being part of a prestigious, mysterious and elite agency. In fact, the pay is not good. Budding James Bonds only earn forty thousand dollars a year. With more experience -- presumably after they've killed a few people -- the salary can hit 60k.

Believe me, if that man at that lunch had wanted me to jump into the East River from a bone crunching height or battle with a sinking elevator in Venice, he'd have had to pay me a great deal more than that.

The name's Bates, Simon Bates, for CBS News in London.