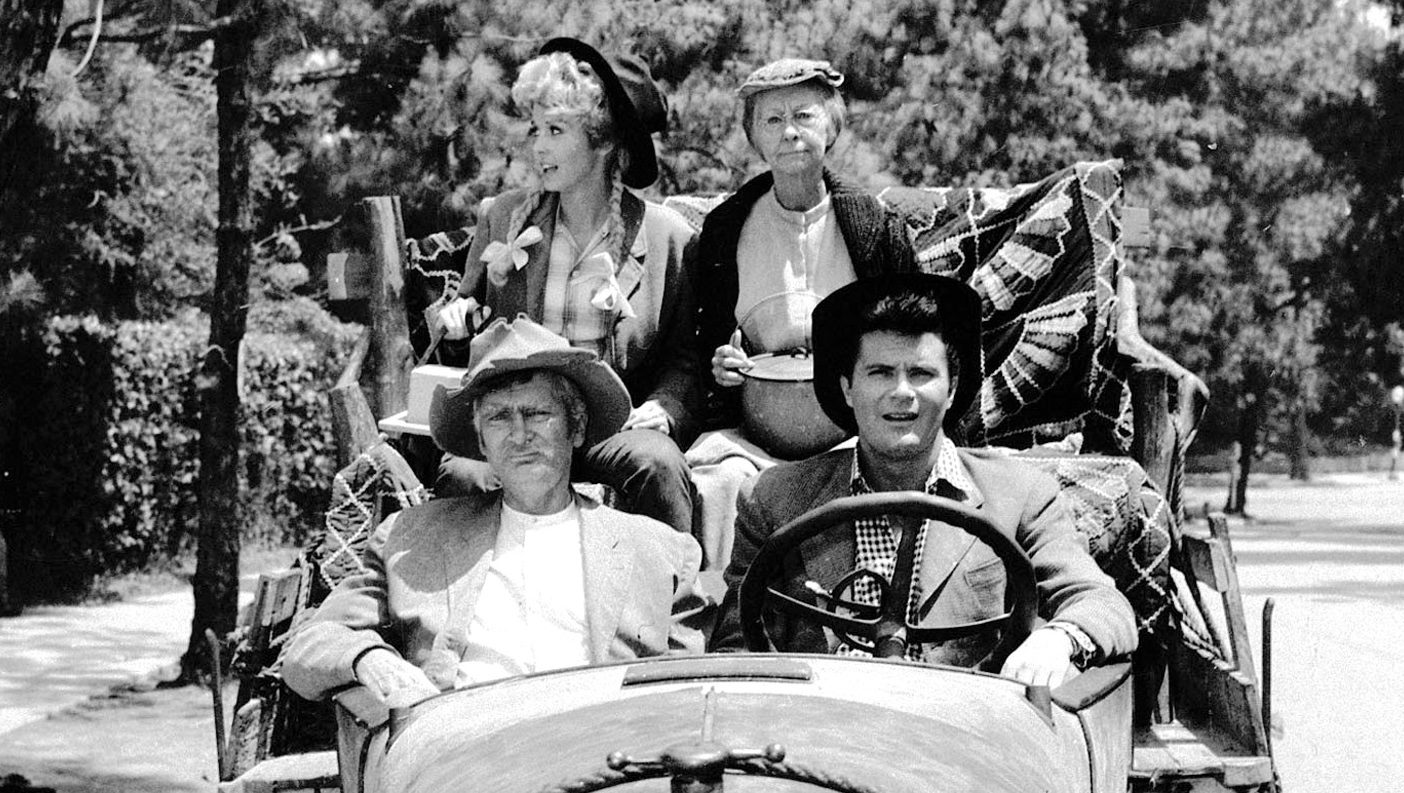 (CBS News) "The Beverly Hillbillies" was the Number One TV show back in 1963 . . . a year that seems so fateful now in retrospect. What was life like back then? Here's a snapshot:

"Cleopatra," starring Elizabeth Taylor and Richard Burton, was the number one film at the box office that year, when the average movie ticket cost 85 cents.

On November 22nd, 1963, Americans could not call or text each other on their cell phones -- cell phones didn't exist.

In fact, the first push-button land-line phones had only gone into service four days before, in two Pennsylvania towns.

News of the assassination created turmoil on the stock market and forced it to shut down early.

General Motors topped the Fortune 500 list of biggest corporations that year. No Apple, no Microsoft, no Google, no Facebook.

America was in transition in 1963, in ways big and small.

Studebaker that year was the first U.S. carmaker to offer automobile seat belts as standard equipment.

On December 7, at the Army-Navy football game -- delayed by the assassination -- CBS broadcast the first instant replay in TV sports history.

And as the old year rang out, the number one song on the Billboard Hot 100 was "Dominique," by The Singing Nun.

The American debut of a four-man rock band from Liverpool was still a few weeks off . . .