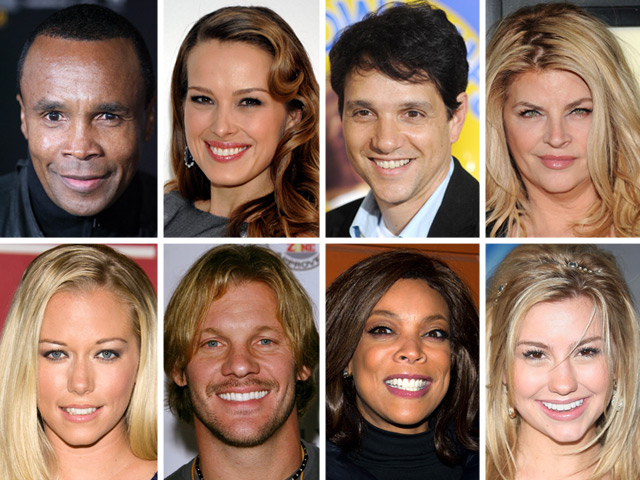 LOS ANGELES - Wendy Williams is saying goodbye to the ballroom — and to weekly cross-country treks to tape her talk show.

The TV host was dismissed Tuesday from "Dancing With the Stars."

Williams came into the episode in last place, earning 15 points out of 30 for her foxtrot with professional partner Tony Dovolani. Judges' scores are combined with viewer votes to determine which couple is ousted each week.