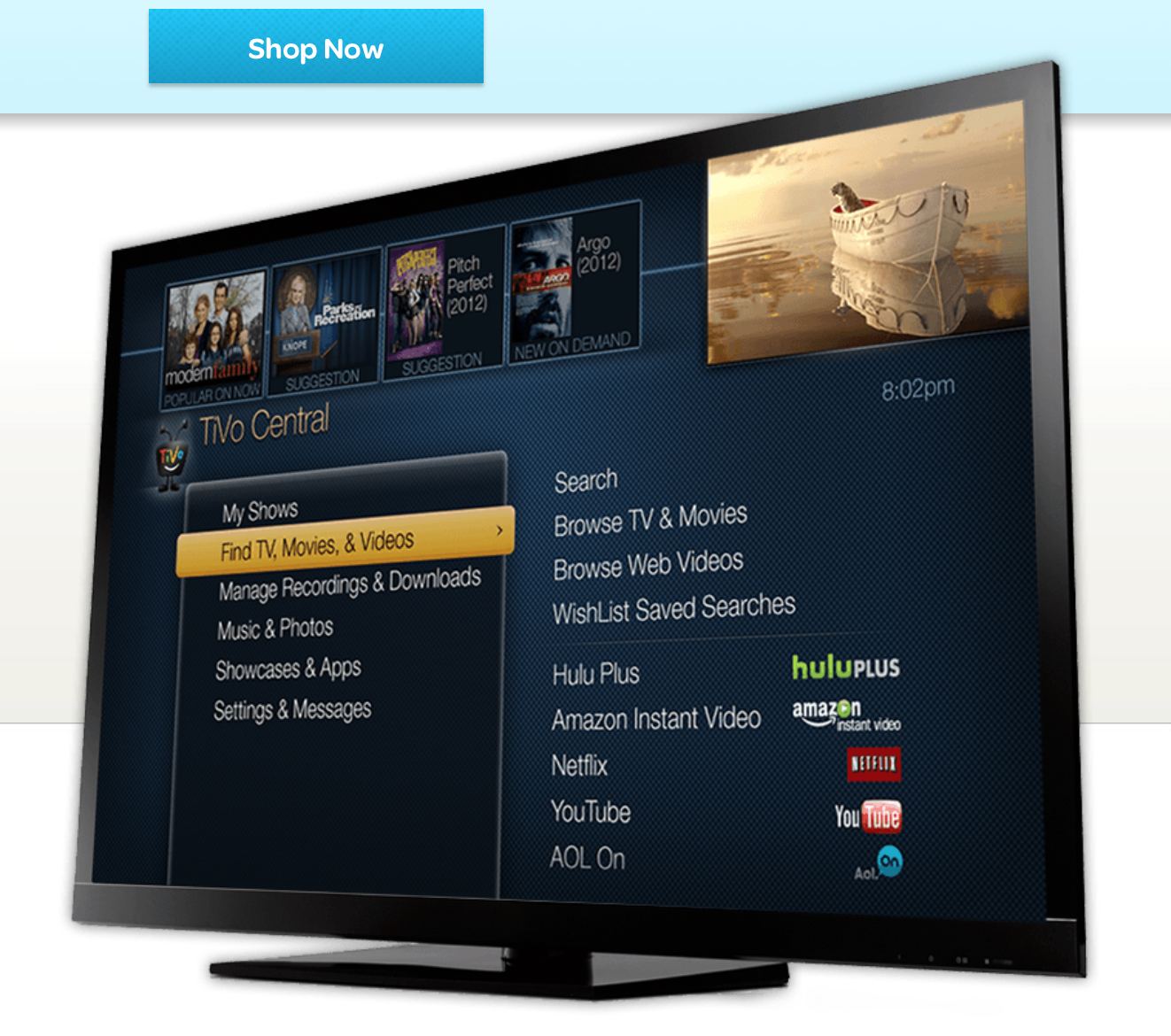 The TiVo Roamio OTA will cost only $50, compared with $200 for the regular model. As the name "OTA" implies, the new version can only record free, over-the-air TV signals connected to an antenna. It lacks slots for cable service cards. For both models, you need a $15-a-month subscription to TiVo service, which provides programming data and other necessities. Besides the source of signal, both models offer the same user experience, with access to streaming services and the superb TiVo interface and guide.

The OTA model will be available starting Sept. 14 at select Best Buy stores.

A 2013 study from GfK estimated that 19 percent of U.S. TV households had broadcast-only reception, up from 14 percent in 2010. Those figures include people who have dropped cable and those who never had it, something common for younger adults.

TiVo isn't giving up on pay-TV subscribers, which still represent the majority of households. The company has two premium models that work only with a cable or satellite subscription. The $400 Roamio Plus and the $600 Roamio Pro have more storage and let you record six shows at once, rather than four on the cheaper models. The premium models also let you stream recorded shows on cellphones and tablets without additional hardware.

The $200 base model is the only one that works with both pay-TV services and antennas for over-the-air broadcasts. 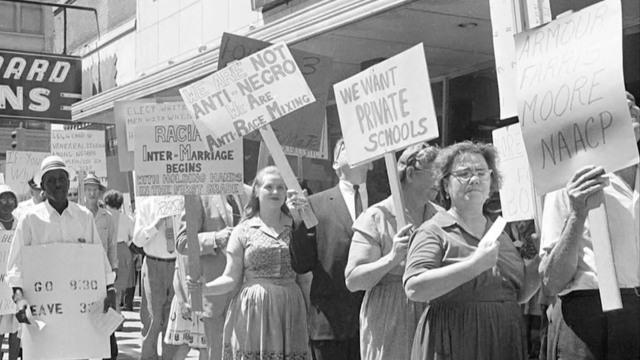 White backlash in the United States dates back to at least the period after the Civil War, and history professor Lawrence Glickman says it's still a factor. 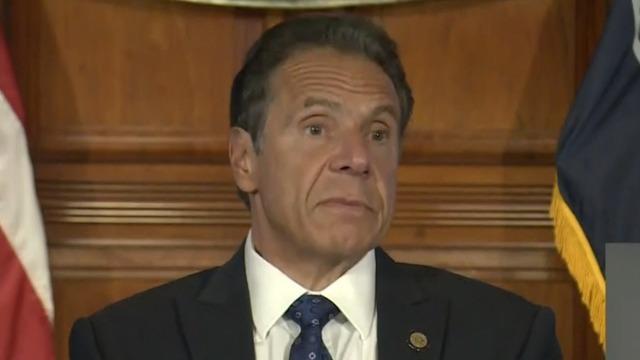 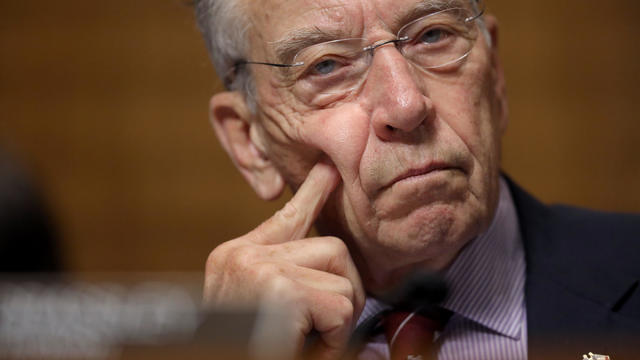 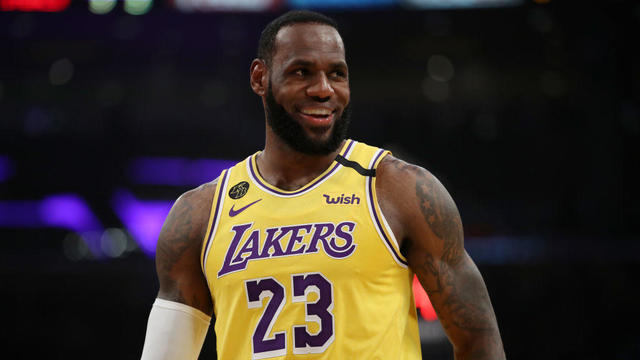 NBA will resume in July months after coronavirus shutdown