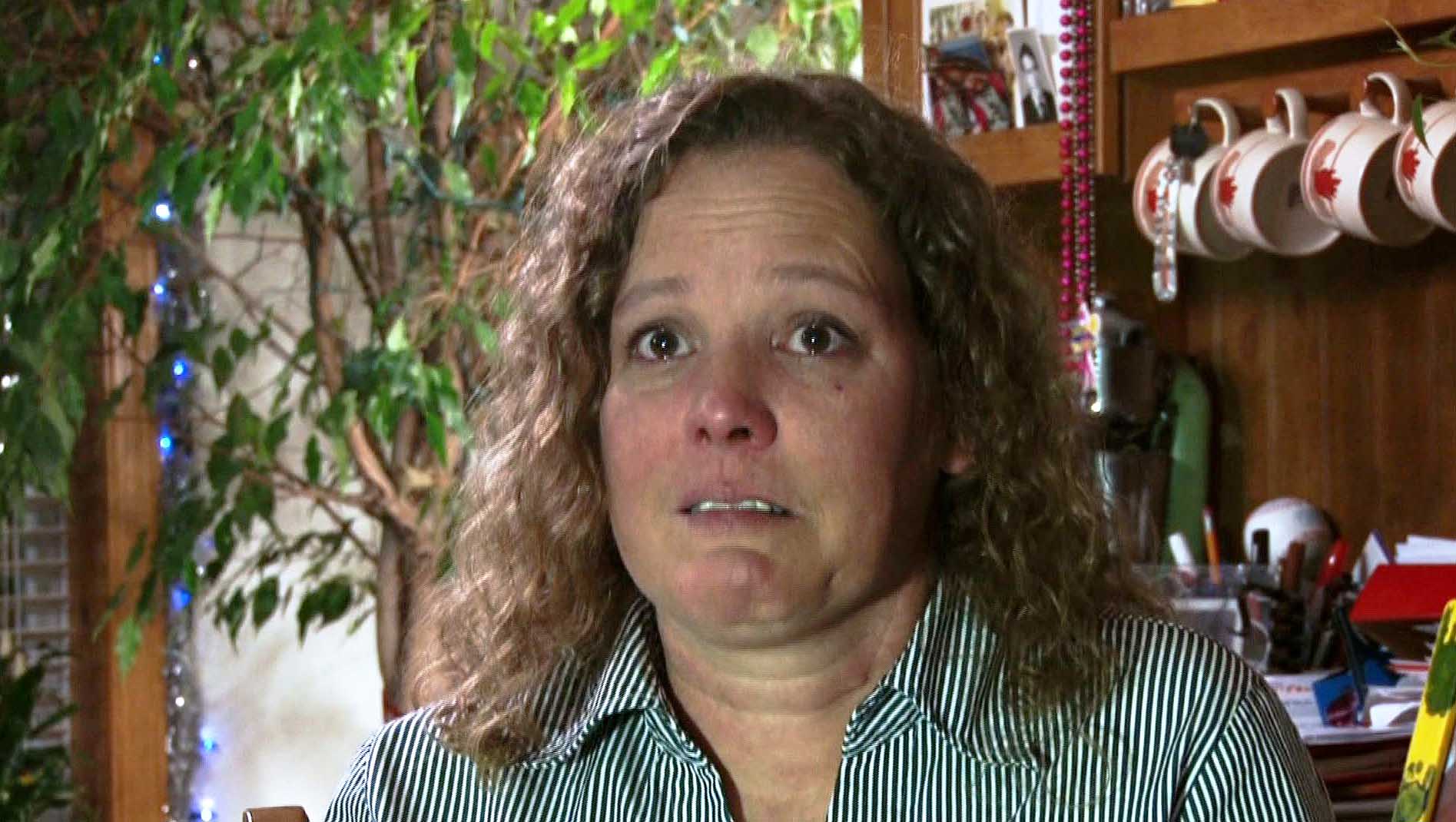 Some 1.3 million Americans woke up Saturday without their unemployment benefits. And several million more could lose theirs over the course of the next year.

This comes as the federal program designed to help the long-term unemployed expired. Anyone who has been collecting unemployment for more than 26 weeks will be affected.

California has the highest number of those who are now without benefits: 220,000. Nevada, Illinois, Pennsylvania, Connecticut, New York, New Jersey and Massachusetts are other states that have much higher-than-average numbers of unemployed.

It's a new outlook is for those people to adjust to this new unemployment reality.

In Ironton, Ohio, 2-year-old Sophia Lowe knows how to make her parents Mary and Terry smile.  All she has to do is laugh.

The family hasn't had a lot to celebrate this year.  Mary Lowe has been out of work for 10 months, relying on a weekly unemployment benefit of $362. It ended Saturday. Already lean times are about to get leaner.

"It's not a crutch. It (the unemployment benefit) keeps a roof over your head, the electric on, the water on," she said. "We didn't do anything for Christmas --  50 bucks for our daughter, that was it."

Mary Lowe is among the nation's long term unemployed -- out of work for 27 weeks or more.

Approved by Congress in 2008 - at the start of the recession -- the emergency unemployment compensation program extended benefits a combined total of almost 18 months in several states.

But Congress opted not to include it in the recent budget agreement, ending the program and almost guaranteeing heated debate in the Senate next month.

A majority of Democrats are in favor of an extension -- at a cost of more than $25 billion a year. But most Republicans are against it -- unless the cost is matched dollar-for-dollar with cuts elsewhere in the budget.

"I said that we would clearly consider it (extending benefits). As long as it is paid for and as long as there are other efforts that will help get our economy moving once again," said House Speaker John Boehner.

In Huntington, W. Va., Lisa Floyd lost her job eight months ago.  She found another one just in time.

"Nothing aggravates me more than to be pigeonholed … that the long-term unemployed don't want to work," she said. "That is just eggregious to me."

In her new job she is making several thousand dollars less than she used to make as a manager.

Meanwhile, Mary Lowe is still looking for employment -- and a little boost from the government.

"I would have already lost my home by now, had it not been for those benefits," said Lowe. "This isn't a bargaining chip for me.  It's my lifeline."

Long-term unemployment is at its highest level since World War II.  Senate Democrats say they will make this issue a top priority in January.

More than half of Americans collect unemployment at some point in their lives – or are married to someone who does.