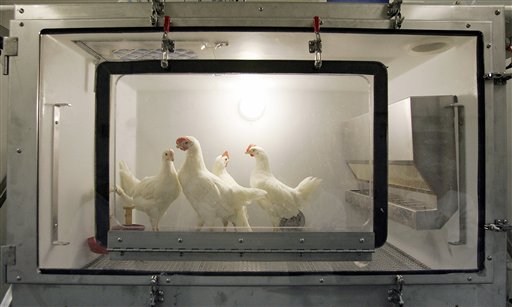 Don't look for the ''Six Million Dollar Man'' just yet, but researchers say they have found a way to mate human cells with circuitry in a ``bionic chip'' that could play a key role in medicine and genetic engineering.

The tiny device - smaller and thinner than a strand of hair - combines a healthy human cell with an electronic circuitry chip. By controlling the chip with a computer, scientists say they can control the activity of the cell.

The computer sends electrical impulses to the cell-chip, triggering the cell's membrane pores to open and activating the cell. Scientists hope they can manufacture cell-chips in large numbers and insert them into the body to replace or correct diseased tissues.

The cell-chip also gives them greater control over the difficult process of gene therapy because they can more precisely open the cell's pores, said lead researcher Boris Rubinsky.

``We've brought engineering essentially into the field of biology,'' said Rubinsky, a professor of mechanical engineering at the University of California, Berkeley, which funded his research. ``We can introduce DNA, extract proteins, administer medicines - all without bothering other cells that might be around.''

The cell-chip, profiled in the March issue of the journal Biomedical Microdevices, rests on a long-known phenomenon: Cell membranes become permeable when exposed to certain voltages.

Scientists for years have been conducting genetic research in a time-consuming trial-and-error process of bombarding cells with electricity in an attempt to introduce foreign substances such as new drug treatments or genetic material.

Researchers hope eventually they can develop cell-chips tuned for the precise voltage needed to activate different bodily tissues, from muscle to bone to brain. That way, cell-chips could be applied by the thousands to correct a variety of health problems.

``In the past, any electricity applied to the cell was like hitting it with a hammer in the hopes that something would happen, or it would open for us. Now, we know just how to make it work,'' Rubinsky said.

Mauro Ferrari, director of the Biomedical Engineering Center at the University of Ohio, called Rubinsky's invention a ``potentially useful laboratory tool in the early stages of development.''

``The method for opening cells has been around a long time, but this makes it more exact and easier to do in large throws,'' Ferrari said.

``It seems to me that we have a ways to go before you'd see a bionic man, he said, but the ability to program cells quickly could accelerate genetic research.

The Six Million Dollar Man, a television series based on the Martin Caidin novel The Cyborg, aired during the 1970s. 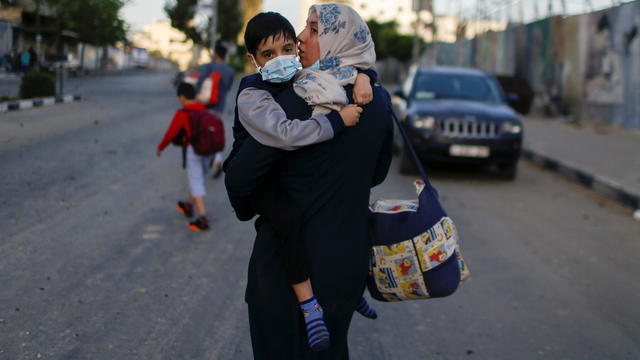 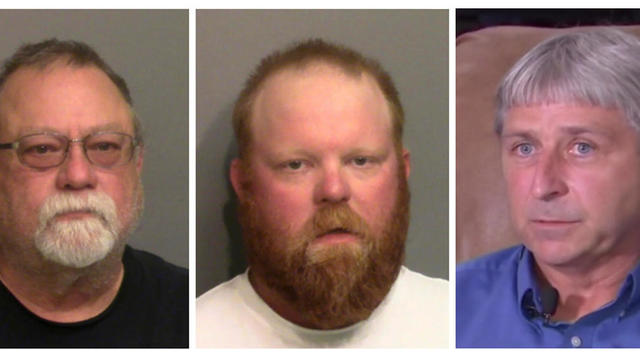 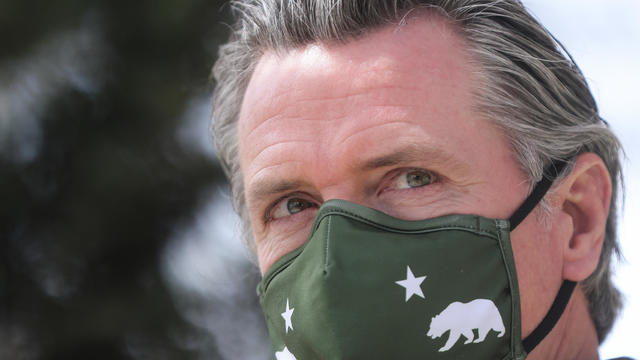