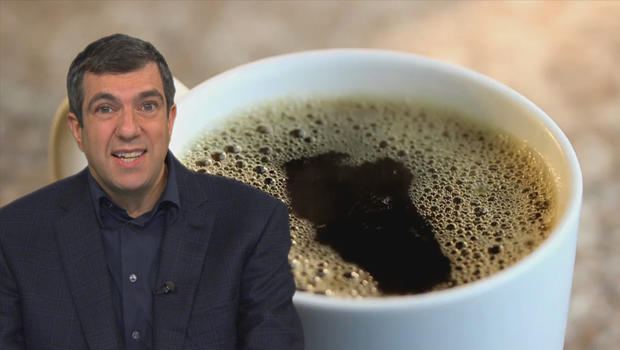 A few years ago, I started a new ritual before dinner. I began to say a prayer of thanksgiving. Maybe "prayer" is the wrong word; I'm agnostic, verging on atheist.

So, instead of thanking God, I'd thank some of the people who helped make my food a reality.

Then one night at dinner, my 10-year-old son said to me, "You know, dad, that's kind of lame. Those people can't hear you. If you really care, you should go and thank them in person."

And it seemed relatively simple. To make it even simpler, I decided to focus on just one item, an item I can't live without: my morning cup of coffee.

Well, the quest was not so simple at all. It took months. It took me around the globe. I learned that to thank properly, you have to embrace radical interconnectedness.

Consider this: The coffee beans are driven to my local café in a truck. I had to thank the truck driver.

I'd call people or I'd visit them in person to say thanks. And honestly, some were skeptical. But happily, the majority were pleasantly surprised.

The beans for my coffee are grown in Colombia. I called the woman who does pest control for the warehouse. I said, "I know this sounds strange, but I want to thank you for keeping the bugs out of my coffee."

She said, "That is strange. But thank you. We don't get much credit around here."

I learned it doesn't just take a village to make a cup of coffee; it takes the world.

Nowadays I encourage my friends to follow their own "Trails of Gratitude." It doesn't have to be coffee. Could be anything. A light bulb. A pair of socks.