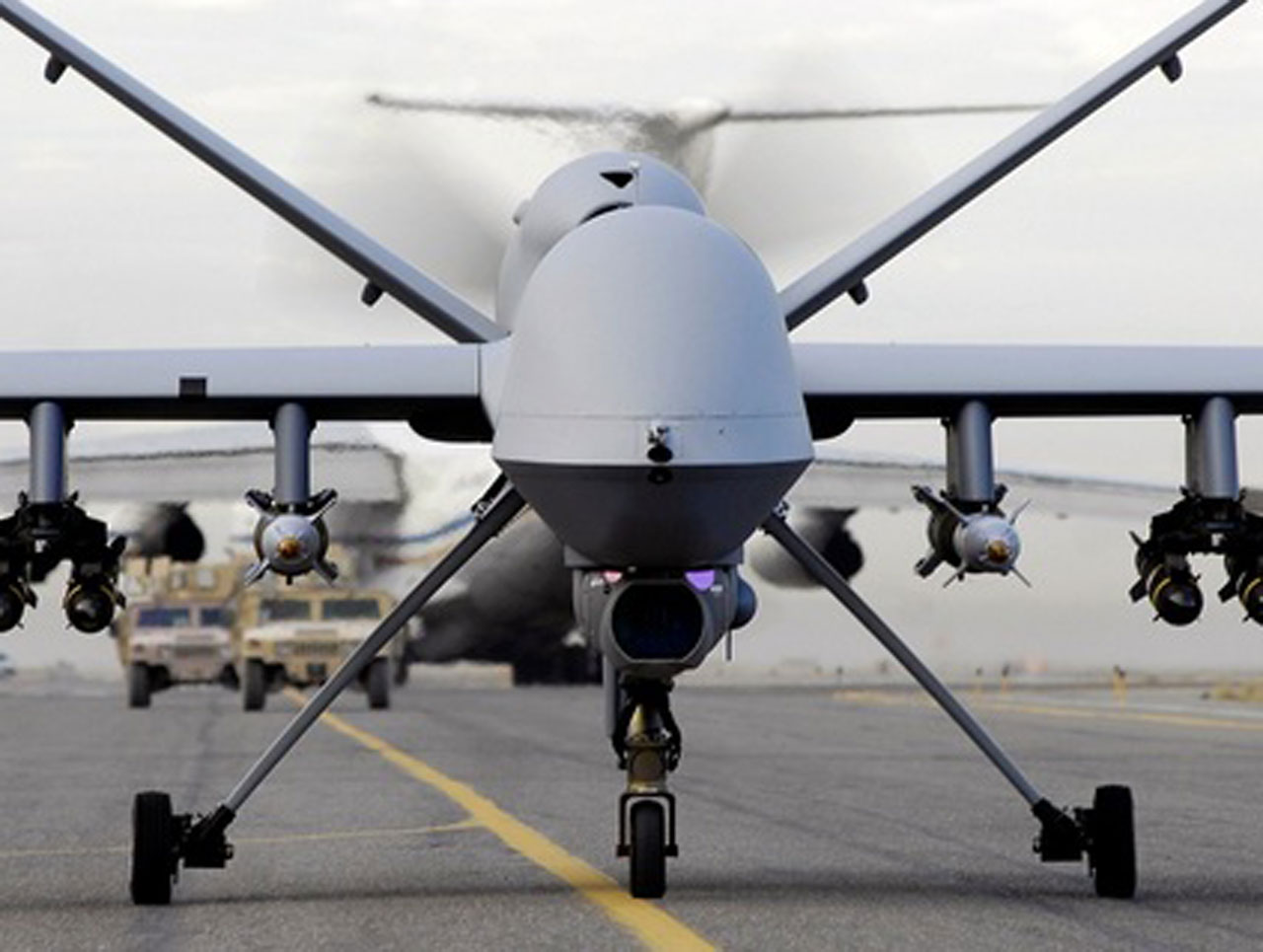 But the remote-controlled aircraft have stealthily slipped over the horizon and are now causing a buzz from Capitol Hill in Washington, D.C., to the rain forests of Sumatra.

"I am convinced that the domestic use of drones to conduct surveillance and collect other information will have a broad and significant impact on the everyday lives of millions of Americans," Sen. Patrick Leahy, chairman of a Senate Judiciary Committee looking into drone legislation, said on Thursday (March 21), CNN reports.

There's little doubt that UAV technology is here to stay, but their use isn't limited to cloak-and-dagger operations and military technology. Here are just a few ways the drone can be your friend:

Daniel Garate had a lucrative career as a UAV videographer, using his $5,000 drone to capture stirring images of high-end properties for the Los Angeles real-estate market, until the Los Angeles Police Department shut him down, declaring that commercial uses for drones were not allowed, the New York Times reports.

That's no longer the case, since a federal law signed in 2012 opened drone technology to commercial applications. Garate, who also uses drones to take videos for commercials, has also been approached to take paparazzi-style photos of celebrities like Kim Kardashian, the Times reports.

Falkor Systems, a pioneer in the consumer use of UAV technology, has targeted extreme sports photography and video for drone use, focusing on skiing and base-jumping activities.

"The angles people get [while filming] are not quite as intimate as would be possible with an autonomous flying robot," said Sameer Parekh, Falkor CEO, who envisions a small UAV device that can accompany a downhill skier.

"You just take it out, let it take off and it follows you down the hill. You get back on the ski lift and put it back in your backpack," Parekh said.

There are roughly 4 million miles of highways crisscrossing the United States, but who's watching them all? Drones, someday.

A project to study the use of drones for inspecting roads and bridges, surveying land with laser mapping and alerting officials to traffic jams and accidents recently received a $75,000 grant from the Federal Highway Administration and the Georgia Department of Transportation.

"Drones could keep workers safer because they won't be going into traffic or hanging off a bridge," said Javier Irizarry, director of the CONECTech Lab at the Georgia Institute of Technology, as quoted by LiveScience's sister site TechNewsDaily. "It would help with physical limitations of the human when doing this kind of work."

The U.S. Geological Survey (USGS) has been testing the Raven A, a small, camera-equipped drone that's about 3 feet (1 meter) long, to see if it can be used to conduct aerial counts of the endangered sandhill crane (Grus canadensis pulla). [Satellites Gallery: Science From Above]

Ozone in the upper atmosphere plays a critical role in protecting the Earth's surface from harmful ultraviolet (UV) radiation.

To better understand how water vapor and ozone interact, NASA is sending a UAV into the stratosphere — the layer of the atmosphere where protective ozone is found, above the tropics.

The flights are the first of a multiyear campaign to study how changes in water vapor in the stratosphere can affect global climate.

Wild hogs ruining your crops? Get yourself a "Dehogaflier," a drone devised by engineer Cy Brown of Bunkie, La., which uses a heat-sensing camera to find feral hogs at night. The drone saves time otherwise wasted wandering muddy fields in the dark.

"Now you can know in 15 minutes if it's worth going out," Brown told the New York Times.

Drones have also been used by animal-rights advocates to determine if illegal hunting is taking place, even on private property. Drones equipped with video cameras are being used by the League Against Cruel Sports, a British animal-rights group, to spot instances of illegal fox hunting.

Drones have a wide range of applications for disaster relief, from entering radiation-filled "hot zones" where human access would be dangerous (after a nuclear accident, for example) to searching for survivors across a debris-filled landscape.

George Barbastathis and others at the Harvard-MIT Division of Health Sciences and Technology recently received a grant from the Bill and Melinda Gates Foundation to develop drones to deliver vaccines and medicines to hard-to-reach locations and disaster zones, PCMag.com reports.

Midnight dumping of toxic waste and other surreptitious activities are the bane of environmental law enforcement. But drones may prove to be a cost-effective solution to that problem.

A drone hobbyist in Texas discovered a river of blood flowing into the Trinity River near Dallas. "I was looking at images after the flight that showed a blood-red creek and was thinking, could this really be what I think it is?'" he told sUAS News.

The blood, it turns out, was coming from a meat-packing plant that was discharging into the river. The facility was soon under investigation by Texas environmental authorities.

Andy Serkis: The actor inside a character's skin