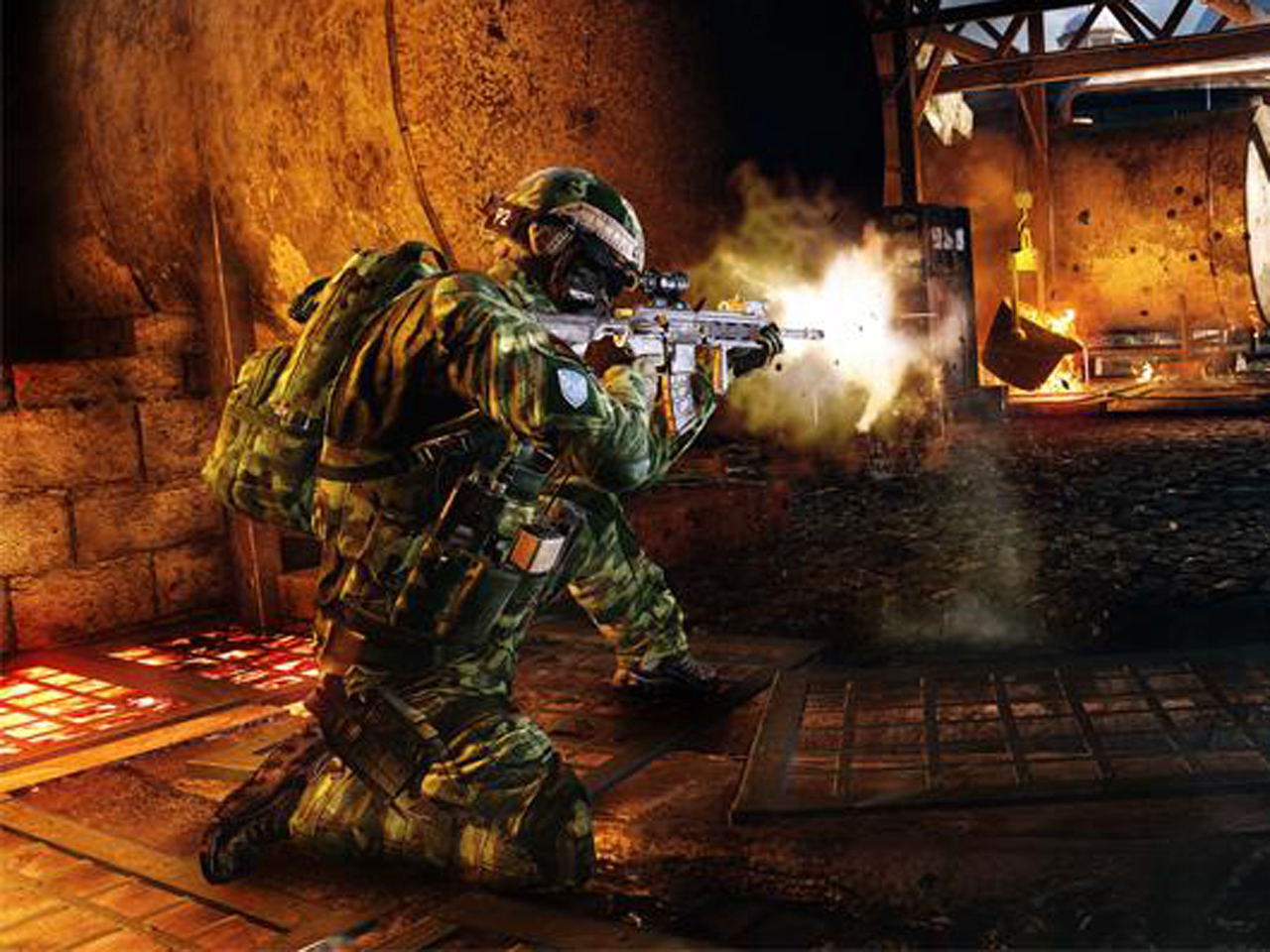 (CBS News) The U.S. Navy SEALs are part of an elite force that operates in the shadows, best known for killing Osama bin Laden. However, CBS News has learned a group of SEALs has been disciplined for revealing secrets.

The seven members of SEAL Team Six are all still on active duty. One of them was on the raid which killed Osama bin Laden and made SEAL Team Six a household name. For two days this spring and summer, they worked as paid consultants on a recently released video game, "Medal of Honor: Warfighter."

Four other members of the team who have since transferred out of the unit but are still on active duty are under investigation.

The game does not recreate the bin Laden raid, but it does portray realistic missions, such as an attack on a pirates' den in Somalia. It was produced by Electronic Arts, which boasts that real commandos, both active duty and retired, help make its games as realistic as possible.

It is unclear what secrets members of SEAL Team Six gave away, but while serving as consultants for the game, they used classified material which had been given to them by the Navy. They also violated the unwritten code that SEALs are silent warriors who shun the spotlight.

In fact, the SEALs have been buried in an avalanche of publicity, some of it approved by Adm. William McRaven, the commander of the bin Laden raid and now the head of the Special Operations Command, for instance, the movie "Act of Valor."

"Yes, there are SEALs, I think eight of them, active duty Navy SEALs, that are in it," said McRaven. "It started as a recruiting film."

SEAL Team Six will be featured in two upcoming movies: One about the rescue of the captain of a container ship kidnapped by Somali pirates, the other about the bin Laden raid. The SEALs have gone Hollywood, but it could cost those who worked on the video game their careers.

The seven who have been punished so far all received letters of reprimand which would kill their chances for promotion. They also had half their pay taken away for two months.