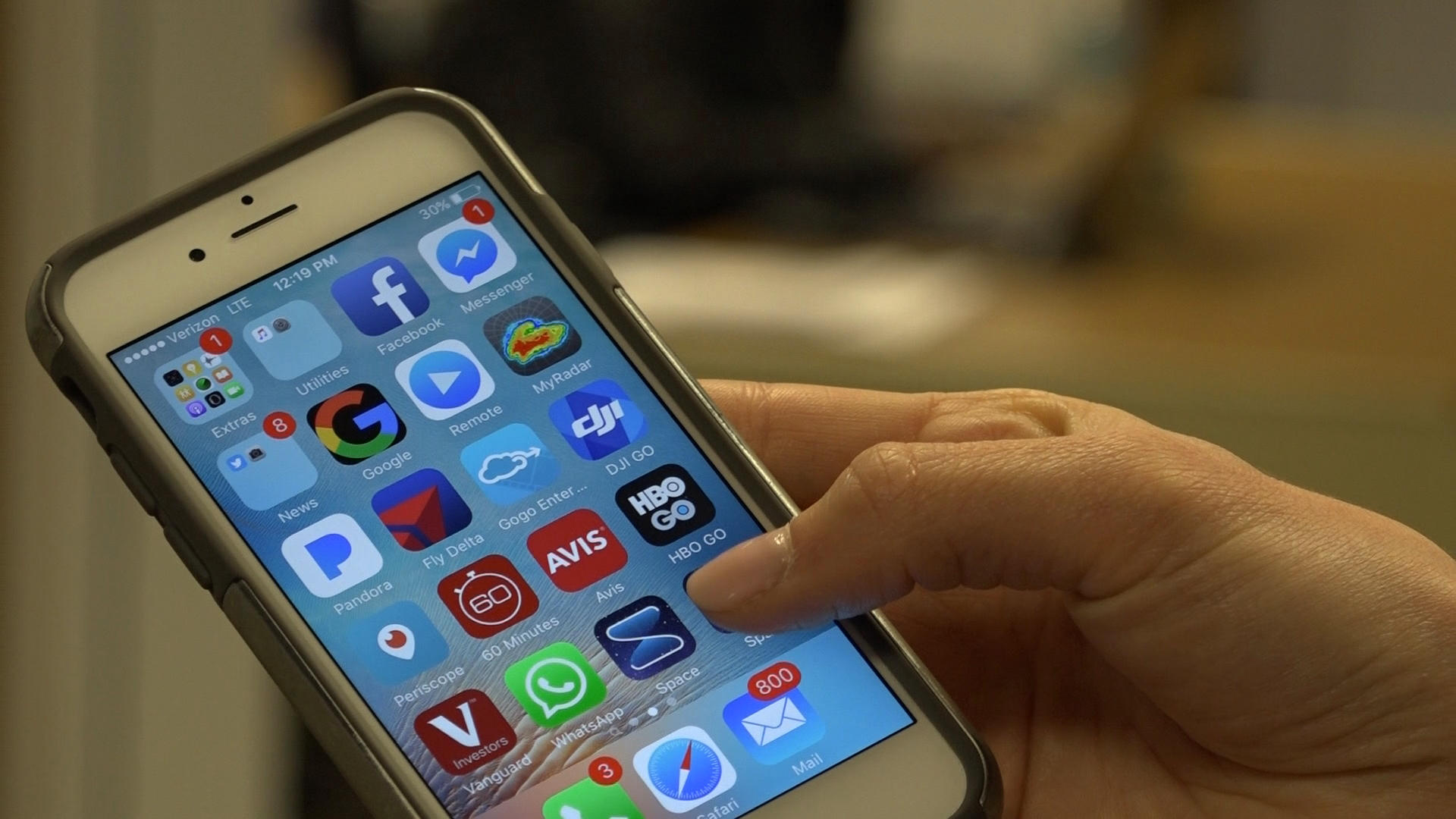 Many viewers were struck by what they felt was Silicon Valley’s willingness to manipulate the bottom of the brain stem in order to bolster the bottom line.

Others said the broadcast confirmed previous hunches about brain hacking, helping them to understand why they’re spending an average of five hours a day on their phones.

But not everyone who chimed in found the report complete or on point.

And a few members of the broadcast’s audience felt compelled to make some confessions.

Sunday’s broadcast also included a story on Hamdi Ulukaya, the Turkish immigrant who founded Chobani, and built the yogurt company into a multibillion dollar U.S. business. Viewers were struck by Ulukaya’s generosity of spirit with his employees--70 percent of whom are American-born and 30 percent immigrants or refugees.