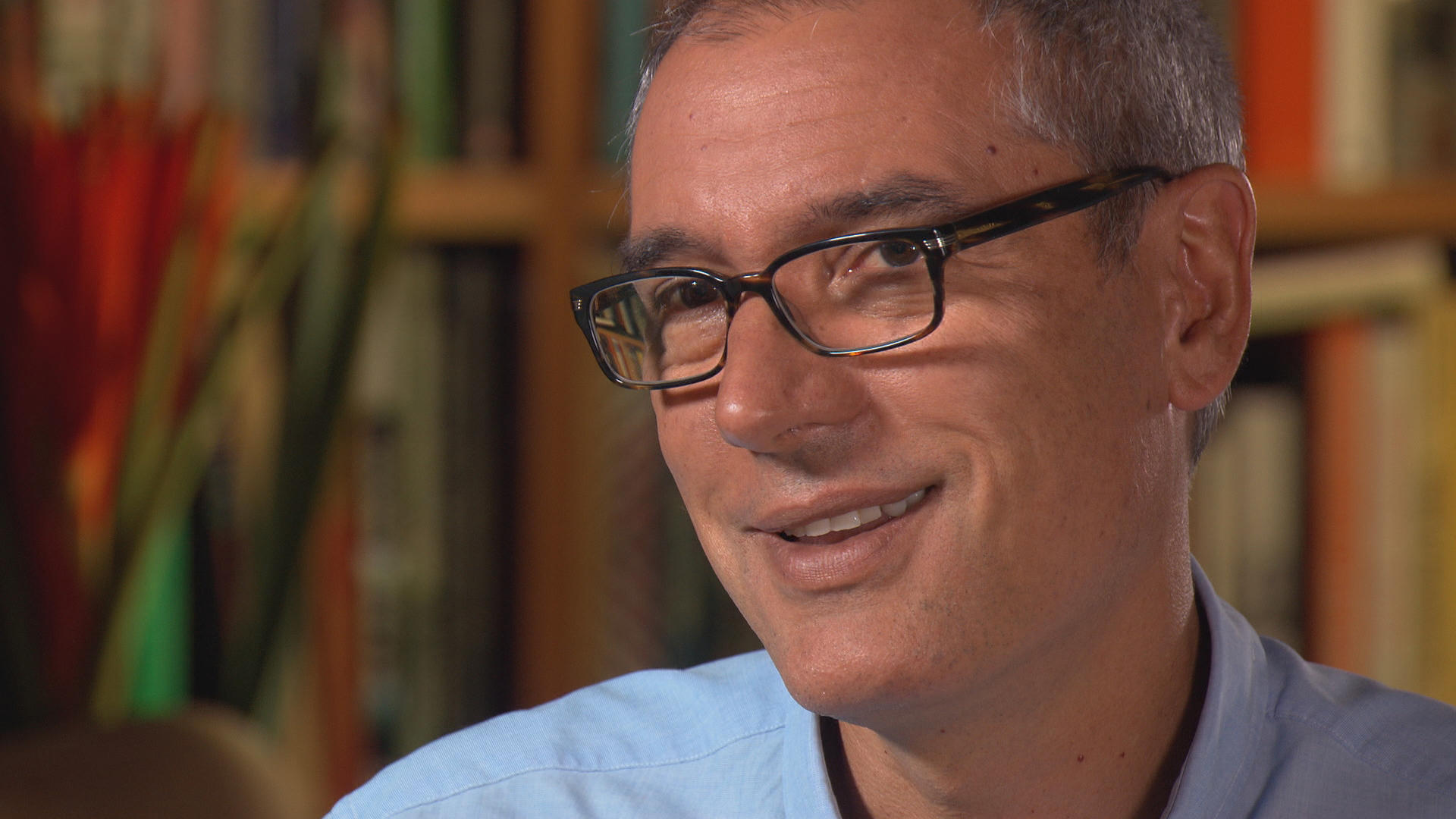 Colombia’s war had been dragging on for decades when the deputy minister of defense had an idea. If advertising can be used to persuade people to buy products, why can’t a campaign convince guerillas to stop fighting?

“Advertising is a very, very powerful force,” says advertising executive Jose Miguel Sokoloff. “And it can be used carefully or carelessly. I have always chosen to use it carefully and to realize the responsibilities that you have—improving people’s everyday lives and making the world a little bit better.”

On this week’s 60 Minutes, correspondent Lara Logan reports that’s exactly what Sokoloff did.

The Colombian military approached Sokoloff with the idea for the advertising campaign. They explained to him their options against the Marxist insurgency, known as FARC: kill them, capture them, or convince them to quit. Sokoloff’s job became persuading the guerillas to lay down their arms and leave the jungle, without firing a single shot.

His first approach was to tell the stories of former guerillas, and he hired professional actors to reenact the scenes.

“It wasn’t real,” says 60 Minutes producer Alan Goldberg. “It wasn’t resonating with the guerillas, and so [Sokoloff] learned from that.”

Listening to the guerillas’ stories, he also learned that the former militants had a shared experience. “The common denominator is that guerilla is as much a prisoner of his organization as the people he holds hostage,” Sokoloff says. “You need to understand what they were going through. It certainly softened me up when I heard these stories. And I said, ‘These poor people.’”

The ad-man learned early on that the best way to communicate with the guerillas was to take a non-judgmental approach, says Goldberg. Sokoloff’s goal became appealing not only to the guerillas, but also to Colombians—to humanize the rebels they’d been fighting for half a century.

Another breakthrough moment came when Sokoloff discovered that demobilization spiked around Christmas; simply, guerillas wanted to go home for the holidays.

One successful campaign, called Operation Bethlehem, lit the way out of the jungle so FARC members could find their way home. Sokoloff’s team dropped small lights from helicopters illuminating pathways out of the jungle. They placed glow-in-the-dark stickers on food packs and tree trunks, telling guerillas to follow the light home. The campaign led to the night when Sokoloff’s team turned on giant flood lights, projecting an enormous beam of light into the sky.

Another campaign, called Sky Voices, relied on the voices of former FARC members, including ex-commanders. They recorded messages to persuade the guerillas to leave their weapons and return to freedom. The messages were then broadcast over the jungle out of a helicopter. According to the advertising agency, 188 guerillas demobilized in one month during this campaign.

Sokoloff and his team tapped into the aspect of shared humanity with their campaign Mother’s Voice. They found mothers of guerillas and asked them for childhood photos of their sons and daughters. The team then posted the old photos — photos only the guerillas themselves would recognize —  in areas of fighting, along with messages. One message read “Before being a guerilla, you are my son.”

According to the advertising agency, 218 mothers welcomed their children home because of that campaign.

Highlights from Prince Harry's interview with 60 Minutes
Thanks for reading CBS NEWS.
Create your free account or log in
for more features.
View CBS News In
CBS News App Open
Chrome Safari Continue
Be the first to know
Get browser notifications for breaking news, live events, and exclusive reporting.